The coroner didn’t release a cause or manner of death, saying he is still investigating how he died.

JACKSON, S.C. — Investigators are trying to figure out how a man ended up dead for weeks in his own Aiken County home with his hands and feet tied up.

Authorities say the body of 61-year-old Eldon Ledford was found behind a door blocked by a couch. Police found Ledford on Nov. 14 after a neighbor called saying there was a foul odor in the area and Ledford hadn’t been seen for a few weeks.

Aiken County deputies say the home was ransacked with cabinets and other areas open. Burned papers were on the kitchen stove and sink.

The coroner didn’t release a cause or manner of death, saying he is still investigating how Ledford died. 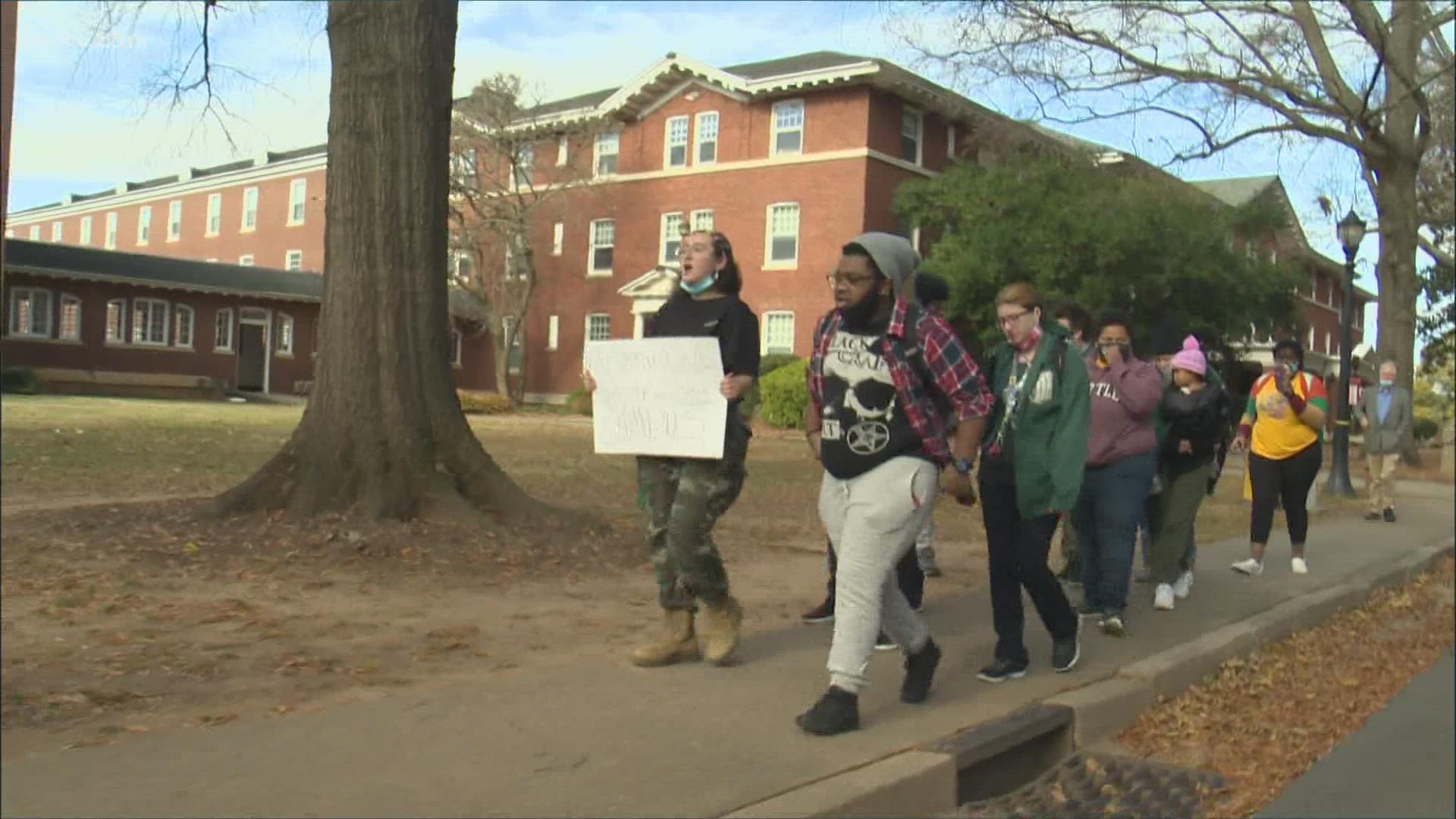