Police said the victim walked to a nearby apartment complex and asked for help after being shot in east Charlotte. 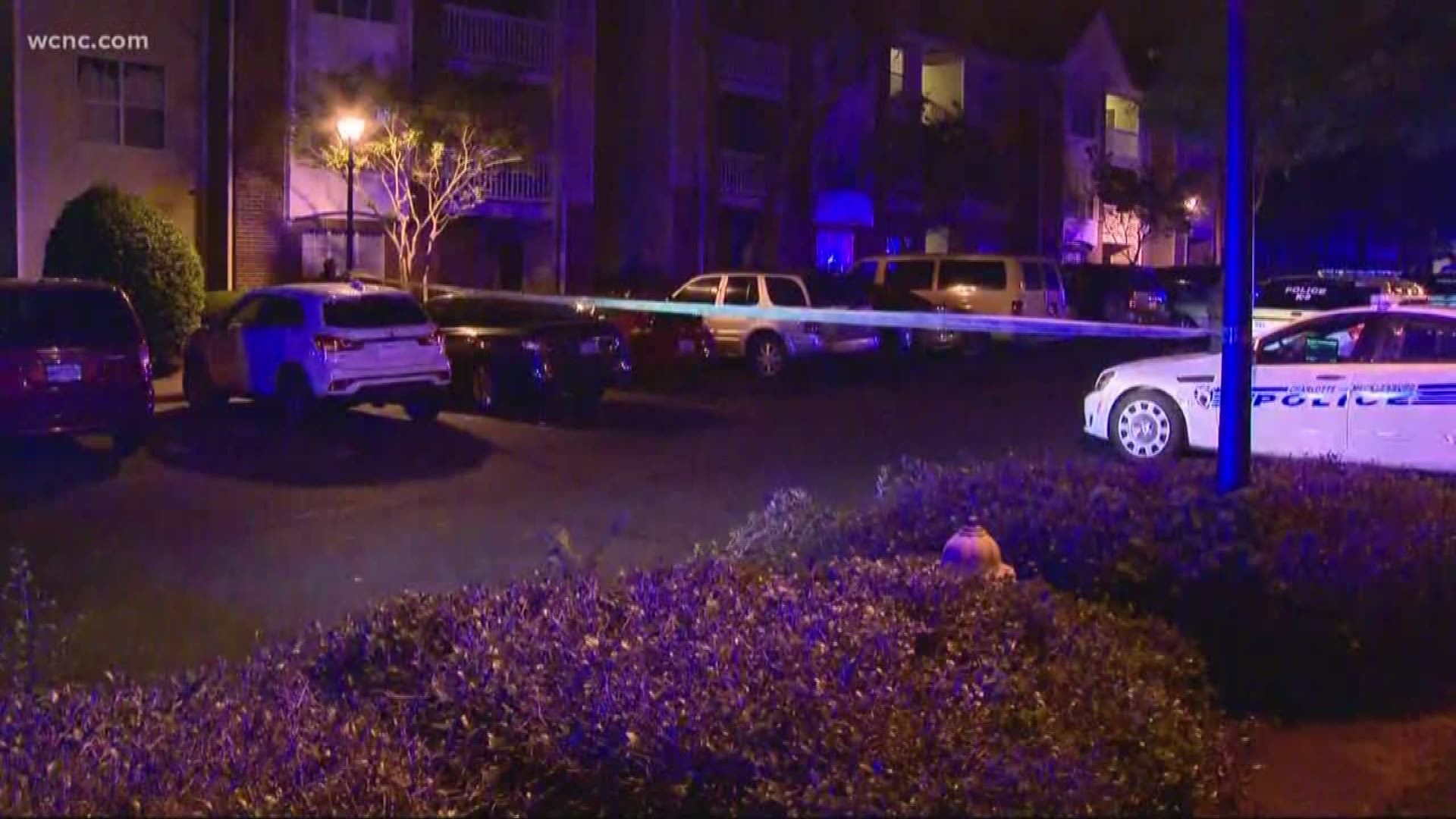 CHARLOTTE, N.C. — A man was seriously injured after he was shot in east Charlotte Wednesday night, police said.

Charlotte-Mecklenburg Police were called to the Avalon Apartment Homes off Albemarle Road around 9:30 p.m. When officers got to the scene, they said a man in his 20s had been shot in the upper body.

Detectives said the man was not shot at the apartment complex but ran there for help. The victim knocked on people's doors, asking for help until someone called 911. He was rushed to a hospital with life-threatening injuries. CMPD said they are not sure where the shooting actually happened at this time.

No arrests have been made and CMPD has not released any suspect information. Anyone with information about this shooting is asked to call Crime Stoppers at 704-334-1600.