Investigators believe this case could be connected to a series of break-ins on May 13; however, there were no attempted sexual assaults in those five incidents. 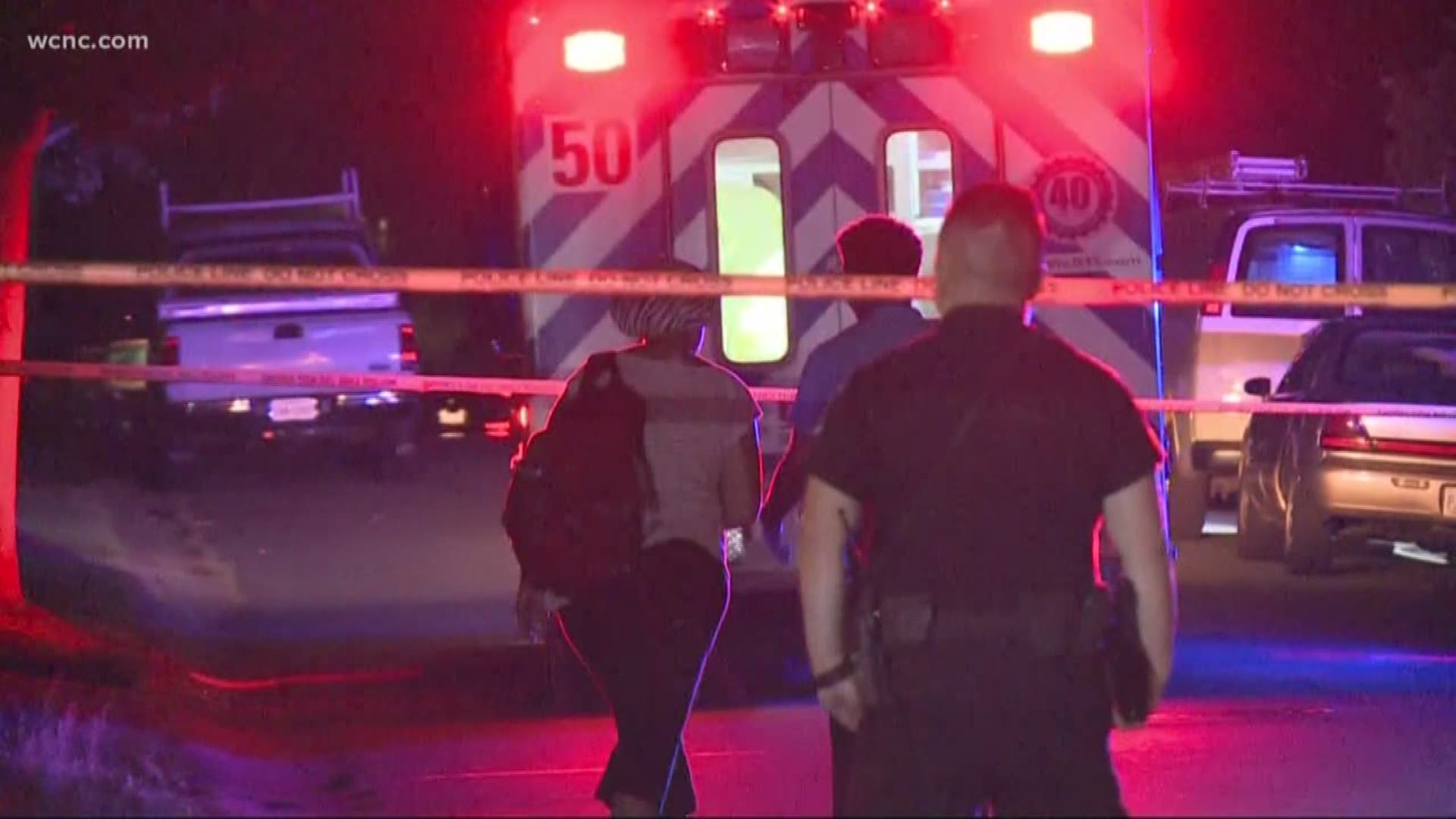 Charlotte-Mecklenburg Police were called to the home on Briarhill Drive just off Milton Road and The Plaza around 4:30 a.m.

"As soon as the resident woke up, as you can imagine was very, very startled to find someone inside her home and wearing a mask," said CMPD Captain Rob Dance.

Police said the woman was able to fight off the suspect with the help of another person in the home who heard the struggle.

The victim was taken to the hospital with injuries that were not life-threatening.

A heavy police presence was spotted in the neighborhood while officers searched for the suspect. A K-9 unit was called to the area to assist with the search.

Police described the suspect as a black male with a slender build between 5'8" and 6'.

Investigators believed this case could be connected to a series of break-ins in May; however, there were no attempted sexual assaults in those five incidents.

"We know there’s some concerns in the community, and there should be, we have someone out here who is going to houses when people are sleeping," Captain Dance said.