Derrick McIlwain was accused of killing a man in Ballantyne earlier this month and a woman in Lancaster back in May. 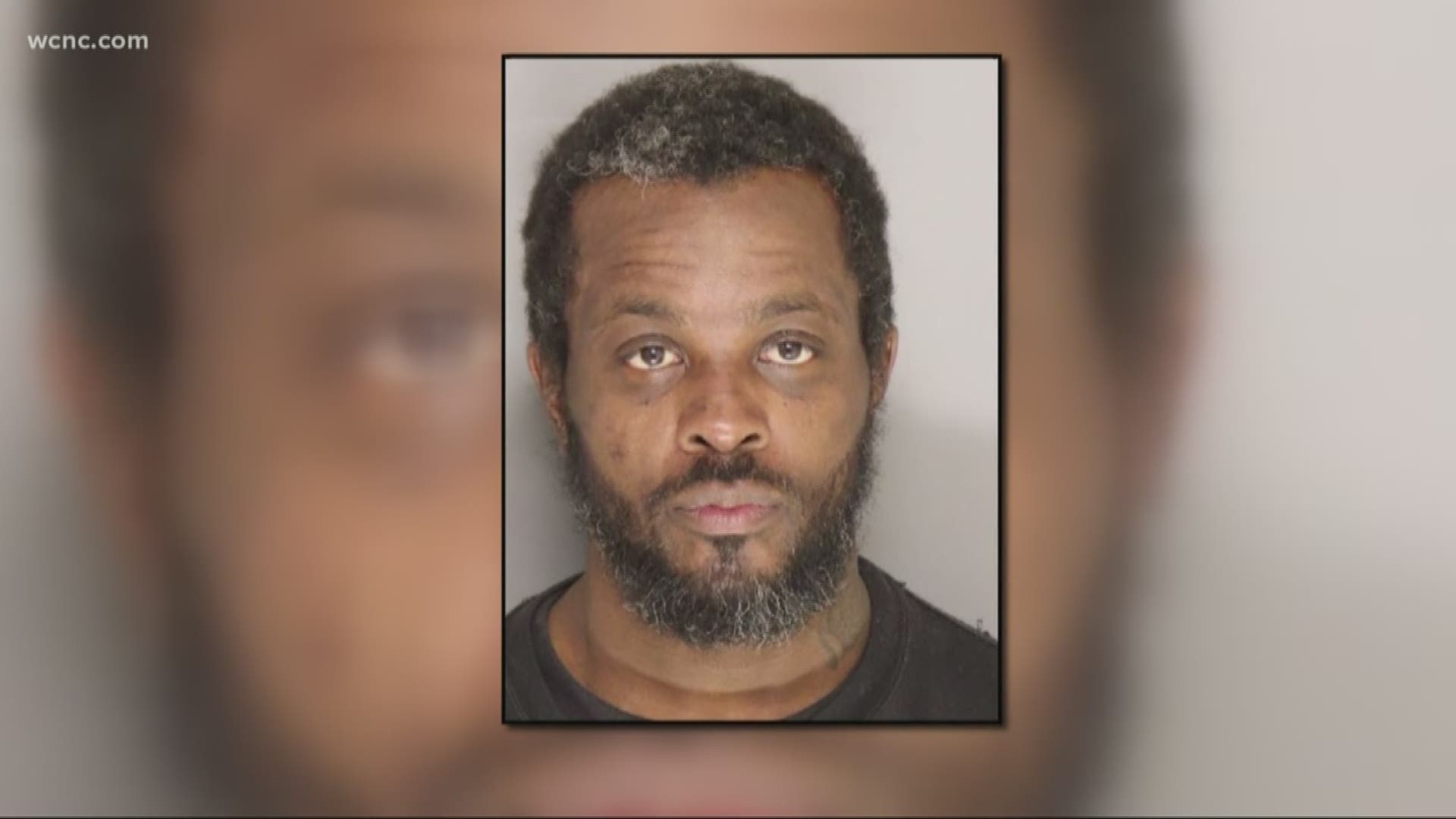 CHARLOTTE, N.C. — A man wanted for murder in Ballantyne and Lancaster was taken into custody in South Carolina on Tuesday, Charlotte-Mecklenburg Police said.

"The extradition process has already been implemented, but there is no current timetable on his return to Mecklenburg County," said CMPD.

McIlwain was accused of killing a man at a home on Paperbark Circle earlier this month.

The 41-year-old was also named as a suspect in a woman's murder in Lancaster that happened back in May.

Deputies said McIlwain was wanted for an outstanding warrant for domestic violence against that woman before her death.

Police drew weapons on a car on I-77. Another driver recorded the tense moments.