Tangela and Eric Parker have been on the run since January in connection with the murder of 51-year-old Phelifia Michele Marlow in Hickory, North Carolina. 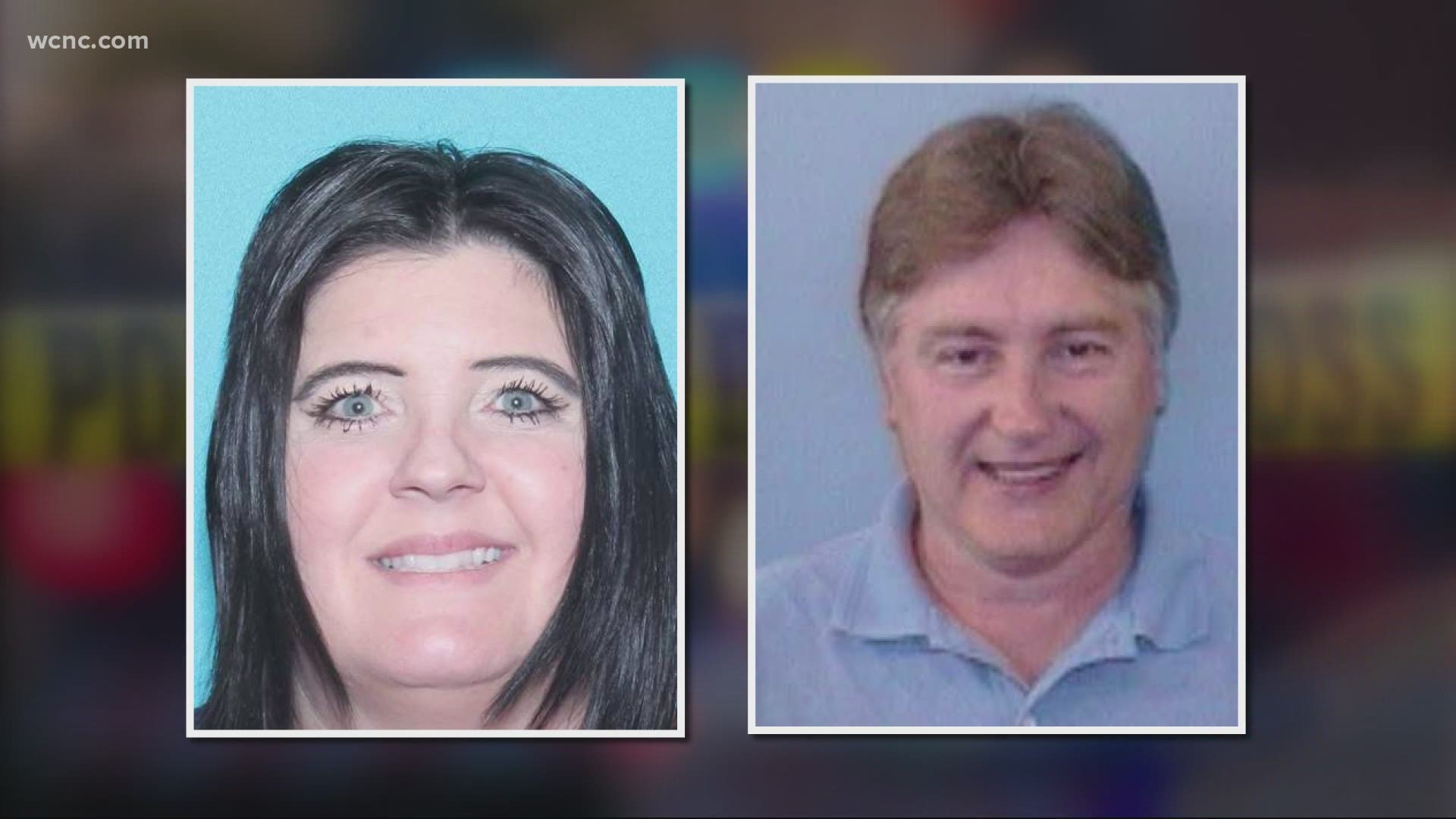 HICKORY, N.C. — U.S. Marshals are offering a $10,000 reward for any information that leads to the arrest of a North Carolina couple accused of killing a co-worker.

Tangela Parker and Eric Parker have been on the run since January in connection with the murder of 51-year-old Phelifia Michele Marlow inside the TCS Designs business in Hickory. Eric Parker is accused of driving his wife, Tangela, away from the scene. The couple has not been seen since the shooting.

Investigators said that Tangela Parker and Marlow were coworkers and a dispute led to Parker shooting and killing Marlow on Jan. 13. Marlow was rushed to a Winston-Salem hospital where she died from her injuries.

Last month, detectives recovered a cellphone belonging to Tangela Parker in Collettsville, a small community in western Caldwell County. Search crews used helicopters near the Pisgah National Forest in an attempt to locate the Parkers but were unsuccessful.

Anyone with information on the couple is asked to call 1-877-WANTED2 or visit usmarshals.gov/tips.