Police said the suspect robbed an employee at Steady Eddy's Pumphouse for their car keys at knifepoint before speeding away from the scene. 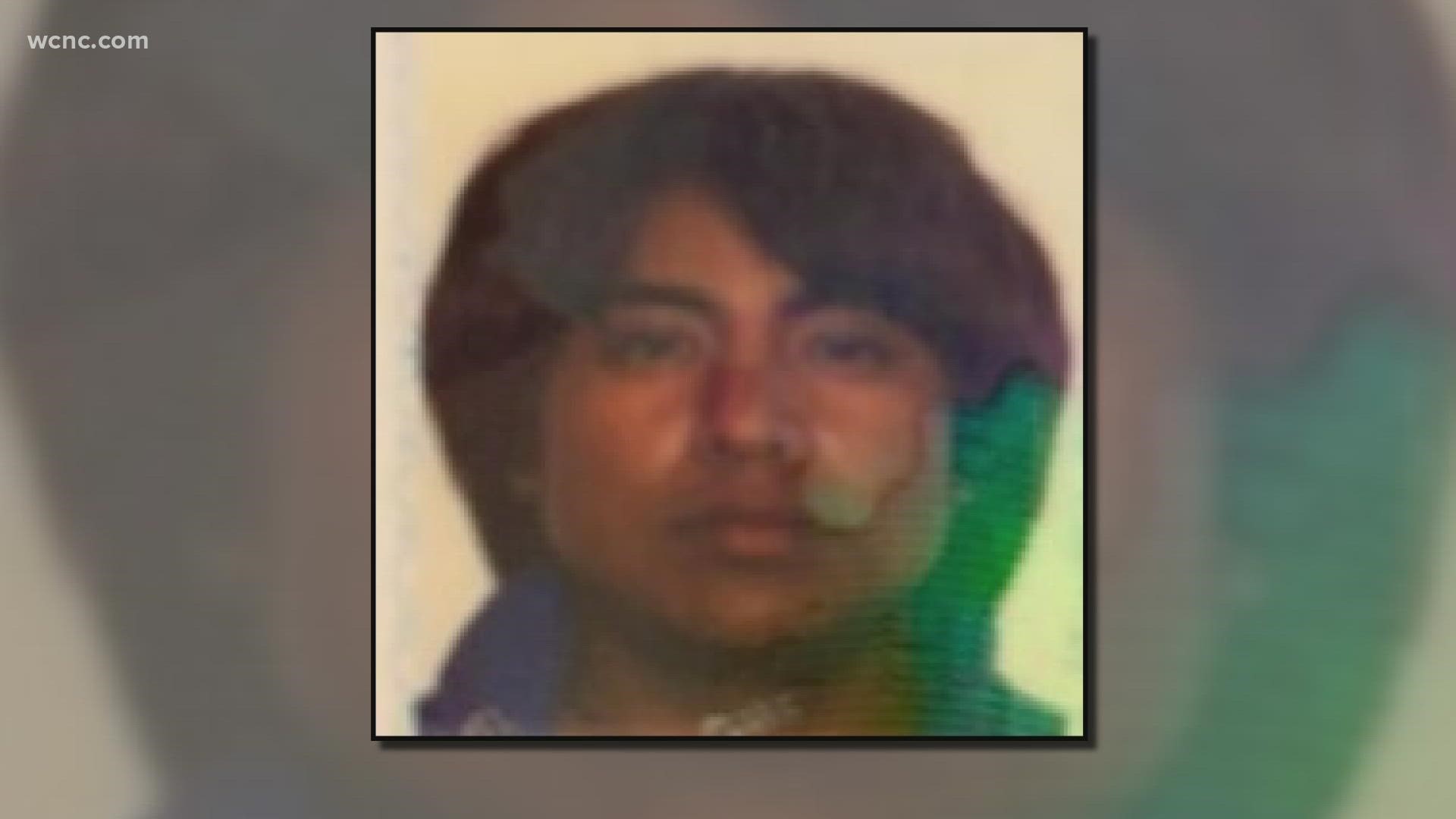 MATTHEWS, N.C. — The Matthews Police Department is asking for the public's help finding a suspect wanted in connection with an armed robbery at Steady Eddy's Pumphouse on East John Street last week.

Matthews police were called to the business shortly after midnight on the morning of Thursday, Sept. 23. The victim, who works at Steady Eddy's, said they had already closed the business but had to go back inside because they forgot something. When they went back inside, there was a man inside who demanded the employee's car keys and threatened them with a knife.

The suspect, identified as Alex Fuentes Martinez, 20, sped away from the business in the employee's car. Police said Martinez got inside by breaking through the back door.

Officers in Mint Hill spotted the stolen car and attempted to stop the driver, who refused to stop. A brief pursuit ensued and the suspect got away on Lawyers Road. A K-9 unit was called in to locate the suspect but was unsuccessful.

After further investigation, Matthews police were able to identify Martinez as the suspect and applied for multiple warrants for his arrest. Martinez is now wanted in Mecklenburg County for armed robbery and breaking and entering a building.

Any person with information about Martinez's whereabouts is asked to call the Matthews Police Department at 704-847-5555 or 911 immediately.