The body of Thelma Alejandra Villegas Rios, 21, was found in Fairfield County, near Interstate 77. 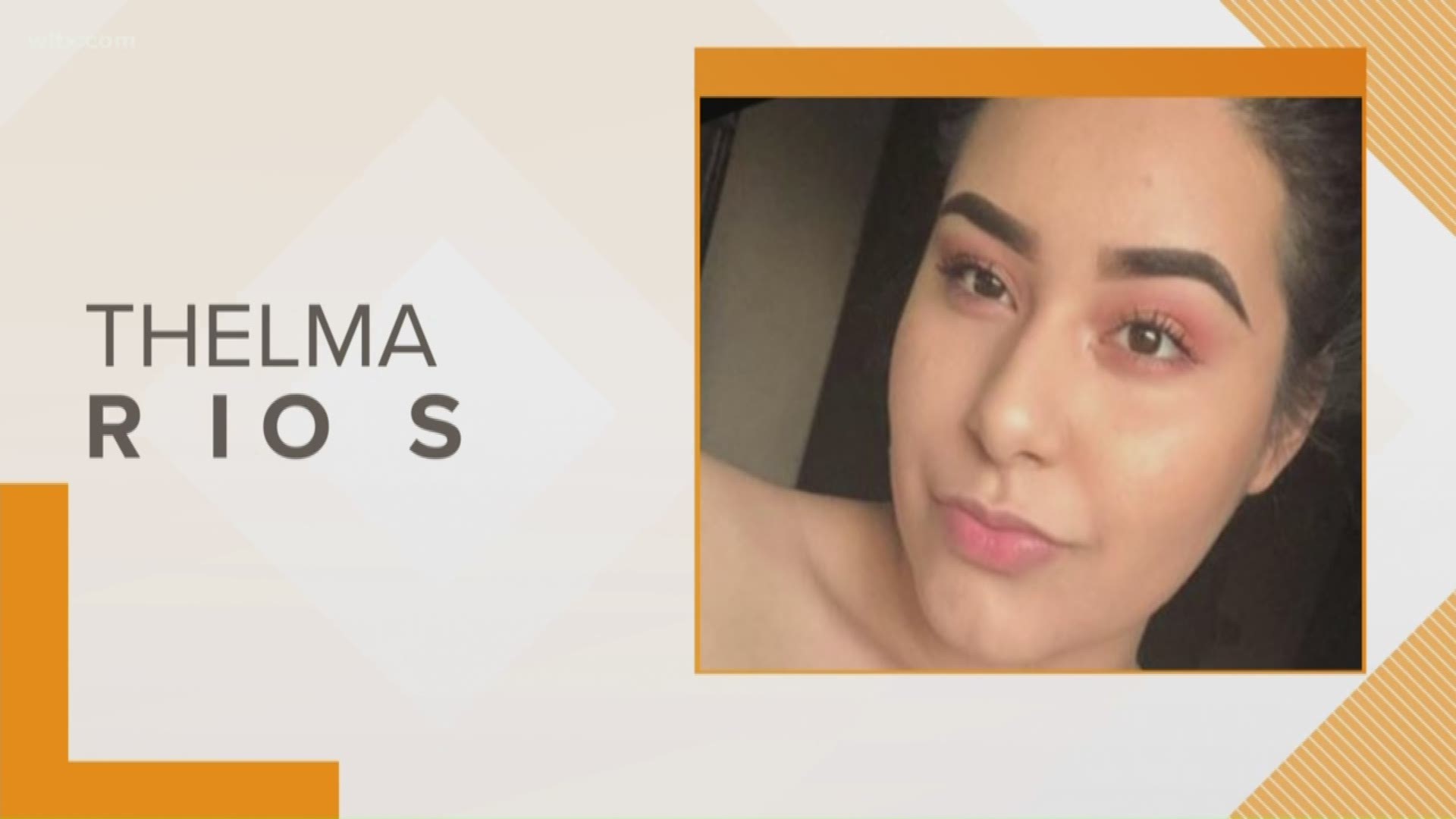 FAIRFIELD COUNTY, S.C. — Authorities say a woman reported missing in Charlotte was found dead in South Carolina, and they are asking for the public's help as they investigate her death.

The body of Thelma Alejandra Villegas Rios, 21, was found around 8:40 a.m. on Wednesday, July 24 off of Hook Road in Winnsboro, South Carolina, near the intersection of Interstate 77 and SC Hwy 200 (Exit 48), according to the S.C. Law Enforcement Division (SLED). Officials say the death has been ruled a homicide.

Officials say Rios was reported missing by her family the following day to the Charlotte-Mecklenburg Police Department on the morning of Thursday, July 25.

The Fairfield County Sheriff’s Office is investigating the homicide in conjunction with Charlotte Mecklenburg-Police Department.

If you have any information about Rios's disappearance or death, officials ask you to contact Crimestoppers anonymously in any of the following ways:

Callers will remain anonymous and could be eligible for a cash reward of up to $1,000 for information leading to the arrest of the person responsible for this crime.