Police say the boy was sitting in a car when two suspects jumped in and stole the vehicle. 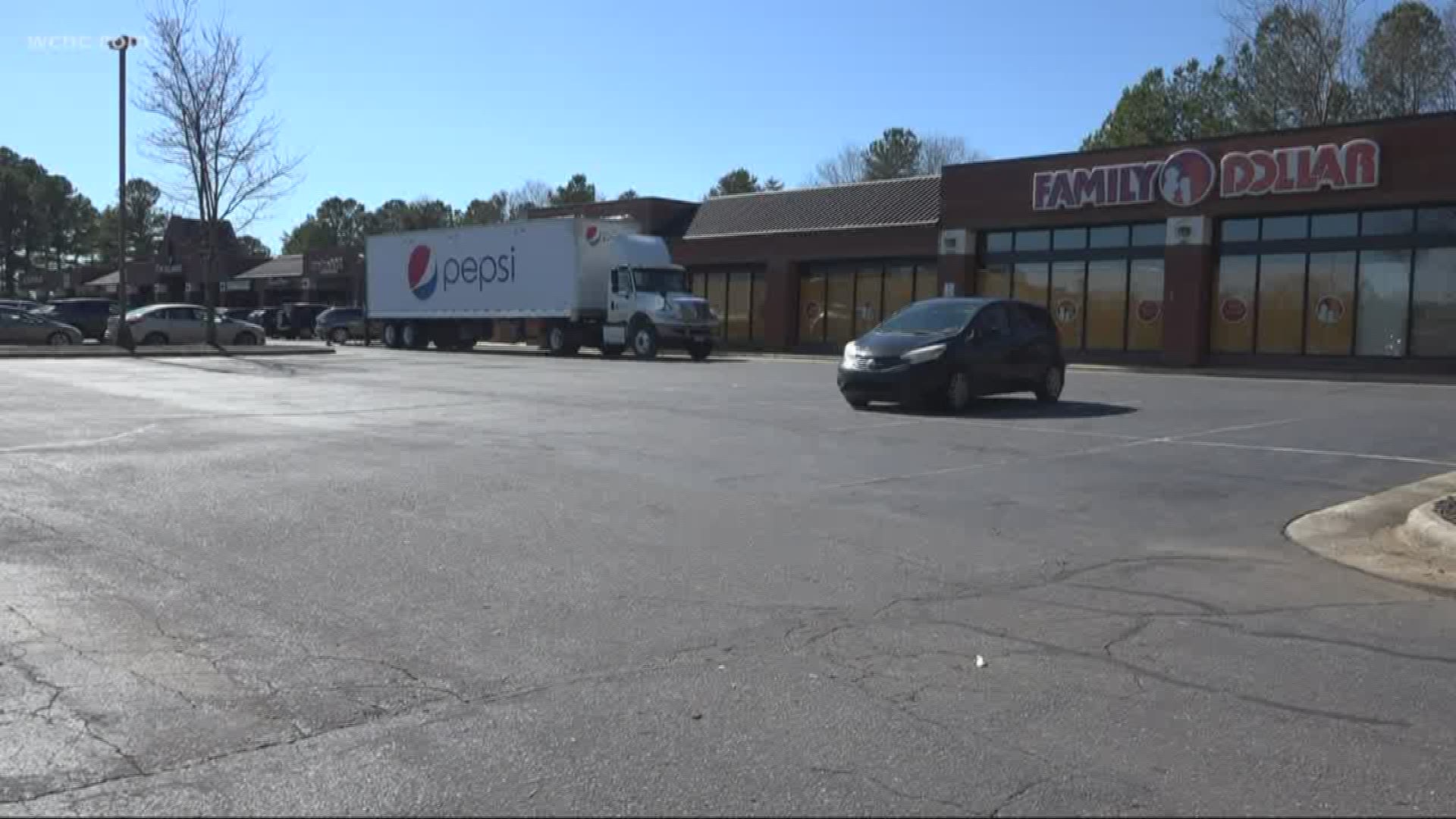 CHARLOTTE, N.C. — A  trip to the store turned into a horrifying ride for an 11-year-old boy.

Police said the boy was sitting in a car when two suspects jumped in and stole the vehicle. It happened in a shopping area on N. Tryon around 5:15 p.m. on Thursday.

The boy’s mother spoke exclusively to WCNC Charlotte about how it unfolded. She said her two sons drove to the shopper center together, never expecting what happened next.

Deandra McInnis said her 17-year-old son went inside the store, while her 11-year-old son stayed inside the car.  She said when the vehicle started to move, he thought it was his brother at first, but that was far from the case.

McInnis said the brazen crime happened very quickly, as her two boys took the trip to the Family Dollar.

“In the blink of an eye,” said McInnis.  “My two boys went to the store to grab some things.”

McInnis said her 17-year-old son went into the store, while her 11-year-old son stayed in the car with the keys in the ignition.

“It was horrifying,” McInnis said.  “Two boys jumped in and drove off with my son in the backseat.”

McInnis said her 11-year-old didn’t immediately realize he had been kidnapped.

“He thought it was his brother back in the car driving off, and when he lifted his head up, he noticed it was two strangers in the car,” McInnis said.

Police said the two suspects drove about 100 feet before letting the boy out the car.

“He happened to look up and they looked back at him, and they told him to get out,” said McInnis.

McInnis said she learned what happened when she got the frantic call from her boys; her 11-year-old took it especially hard.

“Off and on, he’s crying. He’s hurt,” said McInnis. “I’m just grateful that I can still see my boys now and they’re alive.”

McInnis said she’s talked with her sons about taking additional safety precautions in the future.

Police did not release a description of the suspects. No arrests have been made in the case.

Fortunately, the 11-year-old boy was not physically hurt.