Man shoots and kills woman, 2 children, injures another child, before killing himself near St. Matthews 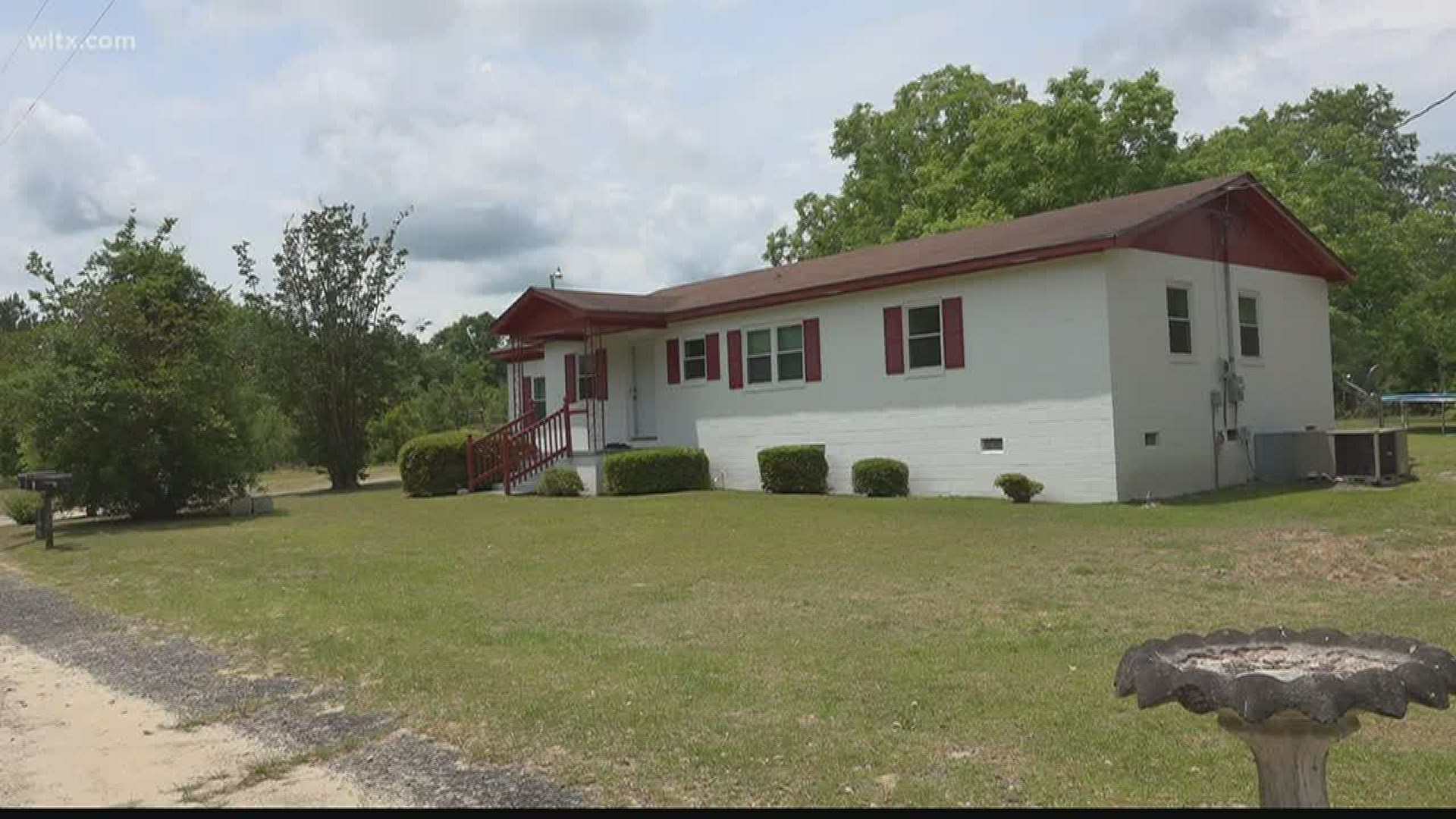 ST MATTHEWS, S.C. — The Calhoun County Sheriff's Office continues to investigate a shooting incident that occurred Sunday, May 17, that left four people dead and one injured.

According to reports, Calhoun County Sheriff's deputies responded to residence near St. Matthews just after 7:00 pm Sunday and discovered the bodies of four people who were killed by gunshots.

Calhoun County Coroner Donnie Porth reports that Shanta Singleton, 37, and her children Essence Stroman, 15, and Trevay Stroman, 12, were found deceased at the residence.

Two other children at the residence during the time of the shooting were able to escape, one was unharmed, the other sustained a gunshot wound to the arm and was treated at a local hospital.

“Any incident involving the loss of life is tragic, but in this case the senseless violence is unimaginable,” said Sheriff Summers. “This entire family and the community are grieving over this senseless act. No one should be capable of this level of violence.”

The Sheriff added that there is no active threat to the community. Sheriff Summers said that domestic violence and mental health are serious issues and that help is always available.