"Enough is enough. I need your help." | Monroe Police Chief says more people need to speak up after recent spike in violence

Authorities say in 2020, Monroe had two homicides all year. This year, it has already had four. 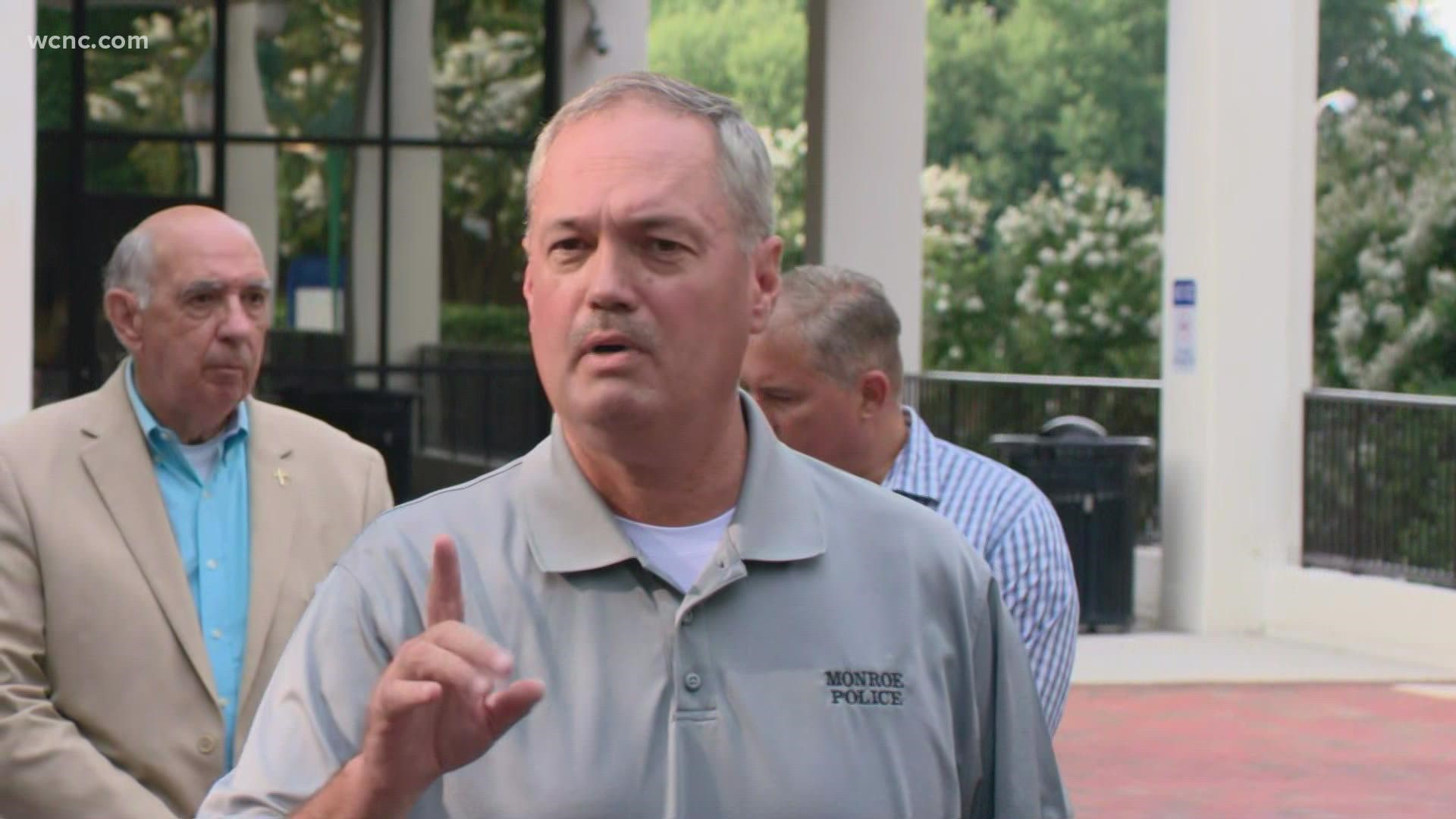 MONROE, N.C. — Union County and Monroe leaders held a press conference on Sunday, asking for the public’s help in dealing with Monroe’s recent spike of violence.

On Sunday, police say a man was found dead in the yard of a home on South West Street in Monroe. His family told WCNC that his name is Quay Allen, 23, and he was at a party celebrating his best friend’s birthday party when he was shot.

Allen’s death happened just one week after Loyalti Allah, 13, was killed while she was sitting at a picnic bench with friends.

“Enough is enough. I need your help,” said Monroe Police Chief Brian Gilliard, “It’s time for you to step up. I can read all your Facebook posts. I can read everything that you talk about.”

In the case of Allah, police arrested four men and charged them in connection to her murder. Gilliard says officers do have suspects in Allen’s case, but they are still working to make an arrest.

Sheriff Cathey said he was disheartened that just a handful of people showed up to the press conference called to address violence.”

“We’re 36,000 people…And this is what shows up for an important meeting like this?” Cathey said, “Let me tell you – if the community [doesn’t] want change, there won’t be change.”

Councilmember James says she wants to see more effort being put behind bringing people together and helping youth avoid violence.

“We have to find ways to empower our people with the resources they need help with to turn away from violence. Together, we can turn our city around.” 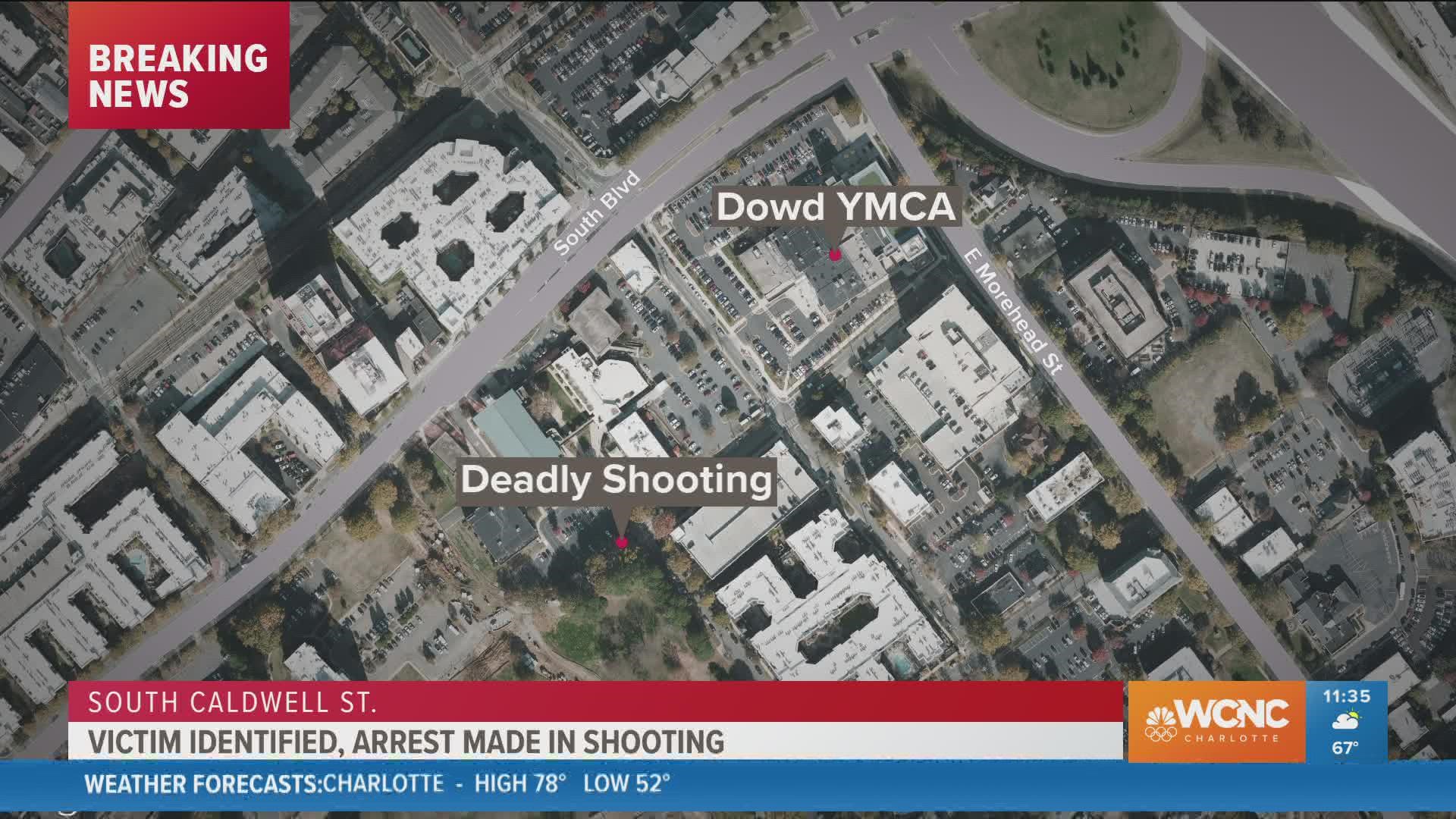