Mooresville Police were responding to a reported domestic assault when an officer opened fire, killing one person. 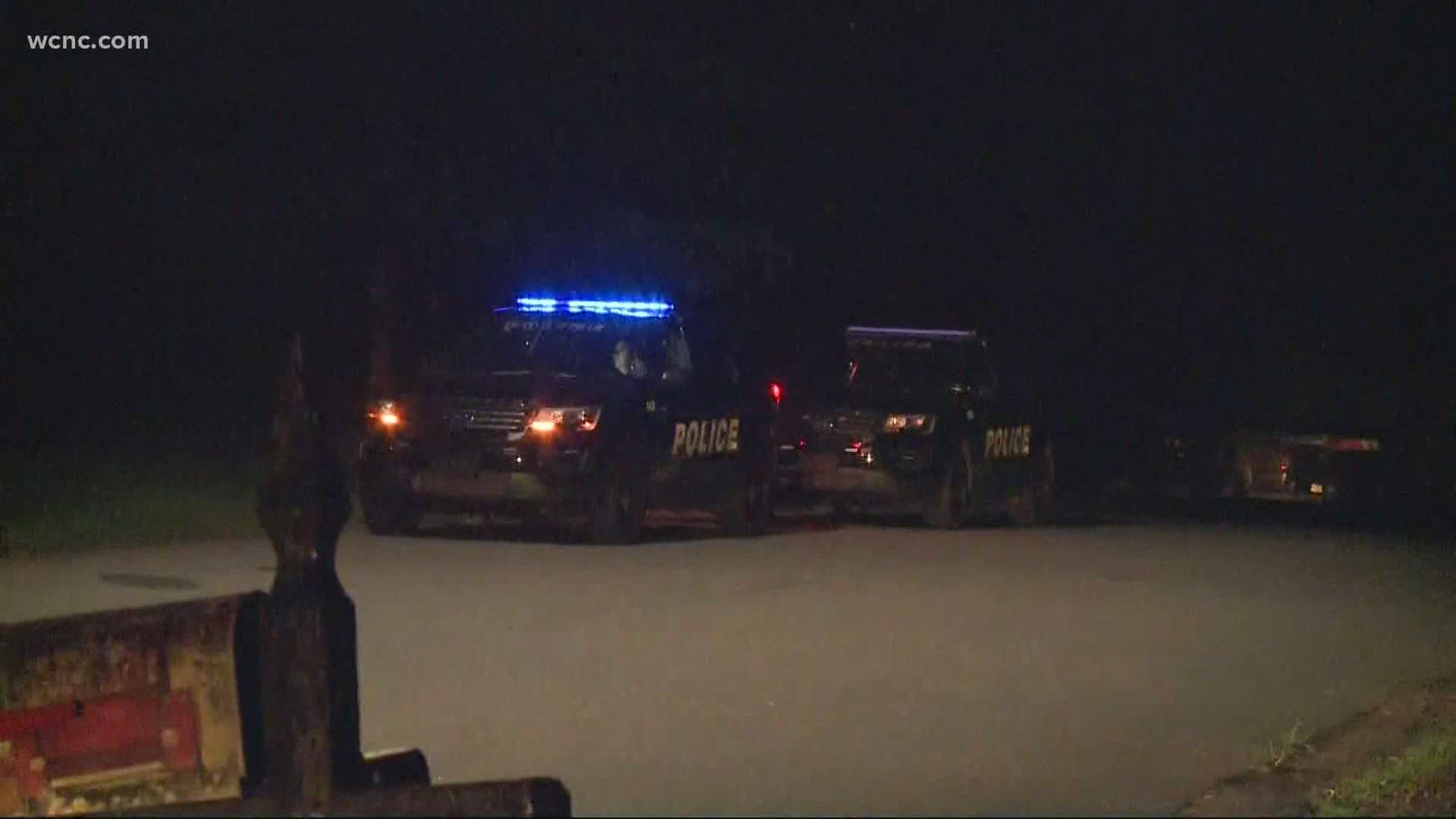 Police said officers immediately identified themselves as officers and gave multiple commands for Craven to show his hands. MPD said Craven reached for the firearm from his waist and drew the weapon, at which point two officers discharged weapons toward him.

The two officers who discharged weapons have not been identified, but both have been placed on administrative leave per policy and protocol.

Officers performed CPR and attempted to give medical care to Craven until Iredell County EMS took over, but police said Craven was pronounced deceased at the scene.

The State Bureau of Inestigation (SBI) was called to the scene and will assist with the investigation, which is standard procedure for police shootings.

Mooresville Police were involved in a shooting on Heritage Place. They were responding to a domestic incident. We know one person is dead, we know it was not the officer. SBI investigating, working to get more details @WCNC pic.twitter.com/si531Fn2E9

As more information becomes available, this story will be updated. For the latest breaking news and weather information, download the WCNC Charlotte app.