Deputies said the suspect threw something at the victim's car before speeding away. When the victim followed the suspect into a driveway, he was shot. 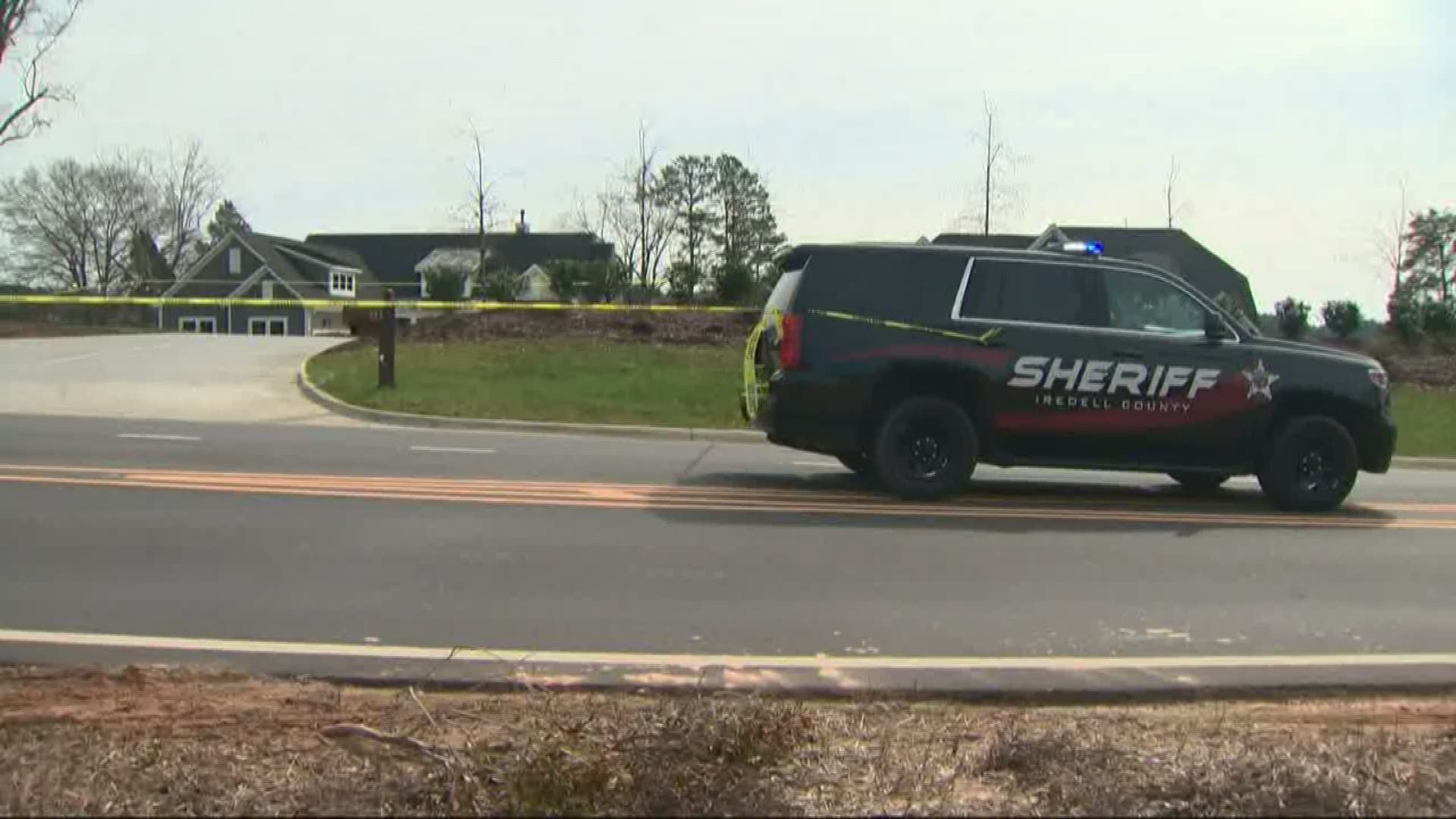 IREDELL COUNTY, N.C. — A Mooresville man is in serious condition after he was shot in a road rage incident Sunday morning, deputies said.

According to the Iredell County Sheriff's Office, deputies were called to the 700 block of Cornelius Road a little before noon in response to a shooting. When deputies arrived, they found Brian Keith Ludwick suffering from a gunshot to the abdomen.

The suspect followed Ludwick onto Perth Road, and then onto Judas Road. When Ludwick stopped at the intersection of Judas and Cornelius roads, deputies said the suspect threw something at his SUV. Ludwick followed the suspect onto Cornelius Road before they pulled into a driveway.

RELATED: 'It's not worth it' | Is there a cure for road rage? Anger management class reveals why people are mad

RELATED: She changed lanes on I-85. The driver behind her pulled out a gun.

When Ludwick got out of his SUV, deputies say the suspect pulled out a handgun and shot him before speeding away onto Judas Road. The suspect's vehicle was described as a newer silver or grey model "Nissan Sentra" styled car. The suspect is described as a white male with brown hair and slight facial hair, and was wearing sunglasses with orange reflective tint.

Ludwick was rushed to Atrium Health for emergency surgery. He is in serious condition, according to police. Anyone with information about this incident is asked to call the Iredell County Sheriff's Office at 704-878-3180.

"What we’re seeing now, people are getting out of their cars, and it’s turning into, we’re even seeing things where it can turn into a fatality,” Wright said.

These types of incidents are preventable if drivers will practice some patience, according to Wright.

“This could all be prevented if people just take a deep breath and realize, 'Hey, it’s nothing personal,'” Wright said. “You don’t know what kind of day that person’s having, and let those minor frustrations go away.”

AAA recommends the following tips if confronted on the road: