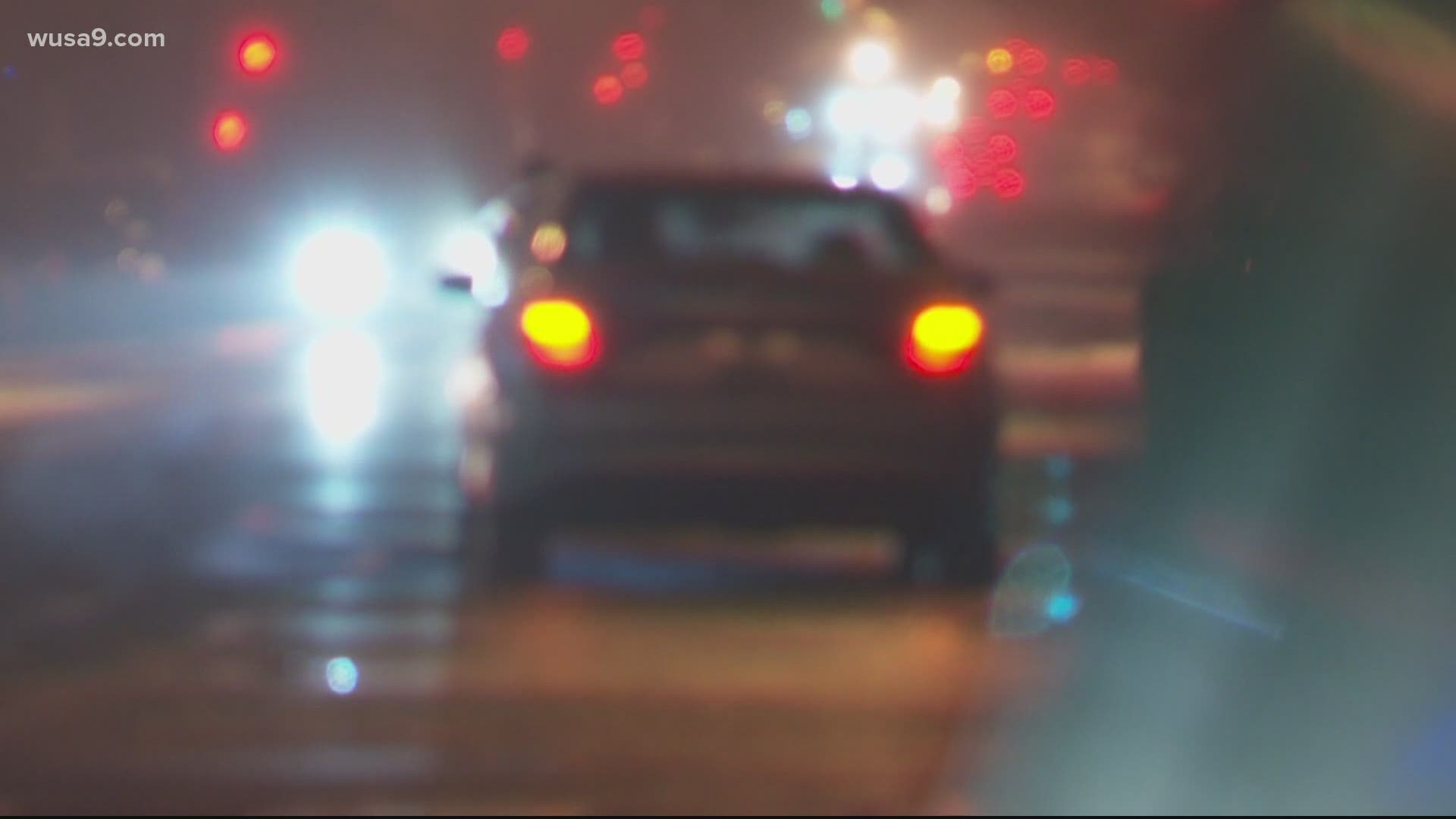 WASHINGTON — MPD Detectives are asking for the public’s help in identifying and locating a car stolen in an Armed Carjacking offense that occurred on Friday, June 11, in the 1100 block of 6th Street, Southwest.

Just before midnight suspects approached the victim, who was at their vehicle. According to police, one of the suspects, armed with a handgun, robbed the victim. Multiple suspects then stole the car and left the scene.

Anyone who has information about the vehicle, or has knowledge of this incident should take no action but call police at (202) 727-9099 or text your tip to the Department's TEXT TIP LINE at 50411. The Metropolitan Police Department currently offers a reward of up to $10,000 to anyone who provides information that leads to the arrest and conviction of the person or persons responsible for a violent crime committed in D.C.

Police data shows an increasing trend not only in carjackings overall but also in juveniles being arrested for these crimes.

D.C. isn't the only area to see a carjacking this weekend. Montgomery County has had six carjackings within the past week.

A driver was carjacked by three suspects Friday afternoon outside of a Chik-Fil-A restaurant in Silver Spring, according to Montgomery County police. Three suspects are still wanted for the theft.

The victim's vehicle that was taken is a white Nissan Sentra with MD license plate ME3337.

Earlier in the week, a person attempted to stop a carjacking of their vehicle by jumping on the hood and being driven about 100 yards before jumping off the vehicle and being seriously injured.

RELATED: Montgomery County has had 6 carjackings in the past week