NC teacher charged for giving gun back to student at end of school day, police say

Police said the student handed over a gun to the teacher, who allowed it to be stored in her classroom until the end of the school day. 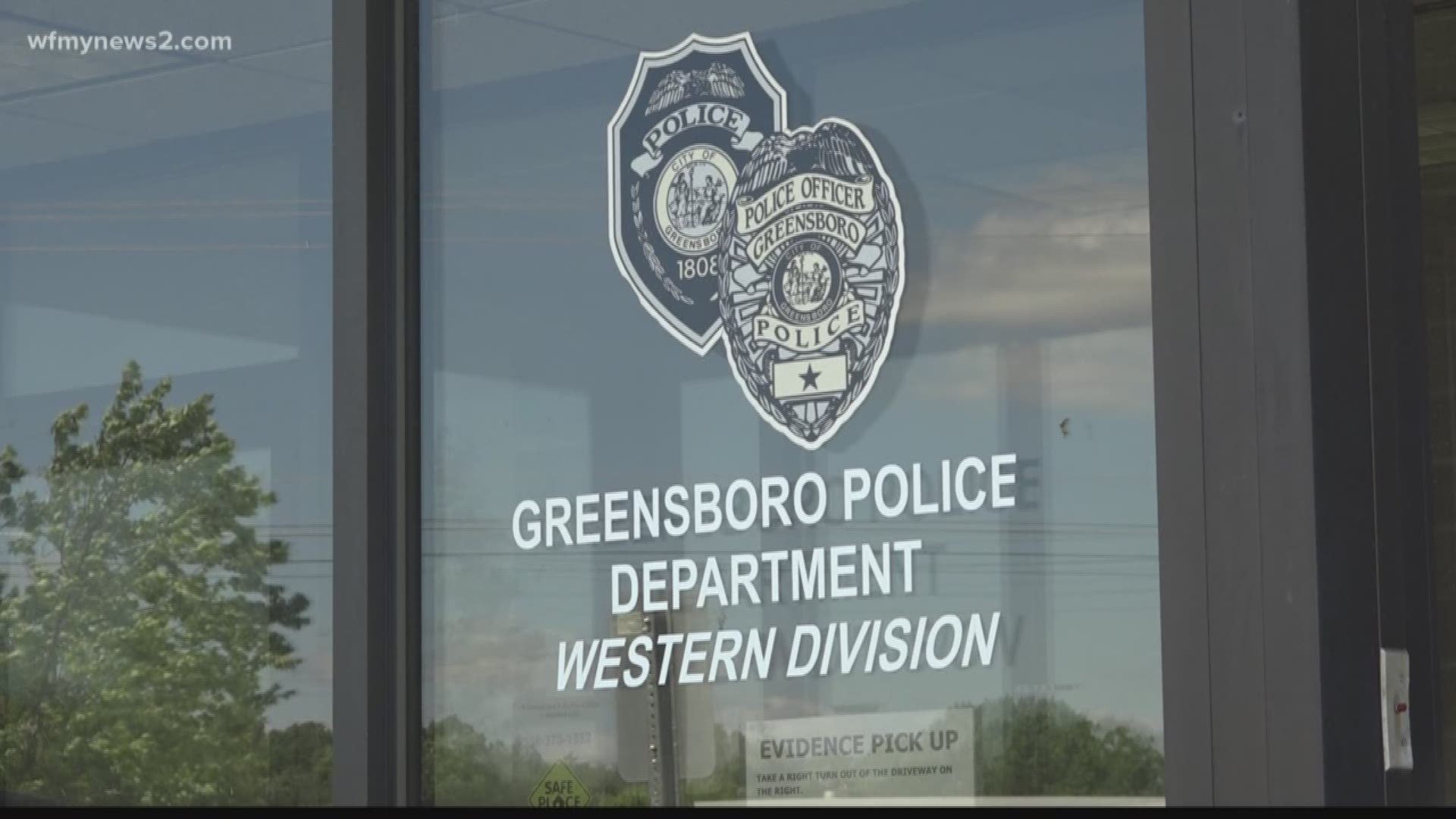 WINSTON-SALEM, N.C. — A Paisley Middle School teacher was charged for allegedly storing a gun for a student, and giving it back to the student at the end of the school day.

Winston-Salem Police say this happened last month. They say a student handed over a gun to 25-year-old Sarah Melissa Wilson, who allowed the gun to be stored in her classroom. They say Wilson allowed the student to retrieve the gun at the end of the school day.

RELATED: Digging Deeper | Do School Threats Peak Near The End Of The Year?

Police say Wilson voluntarily surrendered to authorities on Monday. She was charged with aid a minor to possess a firearm on educational property. Winston-Salem Forsyth County Schools says she has been suspended with pay pending the investigation.

Police say on May 7, the same student posted a video showing the gun on campus to social media.

Two days later, police recovered that gun from another student who also had it while on school property. The school system says parents were then alerted to the investigation.

Authorities have filed criminal charges on both students through the Forsyth County Juvenile Justice System.

Wilson has a court date of May 30.

WS/FCS Interim Superintendent Dr. Kenneth Simington released the following statement about the number of weapons confiscated in schools and threats made against some schools on social media.

“In recent days we have been made aware of two cases where weapons were found on one of our campuses.  This is alarming as safety is our top priority.  We are sincerely thankful that students trust and are comfortable enough with our school leaders to tell them when something is not right.  These incidents are concerning and highlight the continued need for us to work together as a community and make sure students and parents understand the dangers of unsecured weapons, the power of social media, and the importance of a student’s emotional well-being,” says Simington.

“At Paisley, last week our team was alerted that a student may have seen a weapon on campus. Administrators worked to help police to begin conducting interviews to determine if indeed a weapon had earlier been at school.  By early Friday, investigators communicated to us there was evidence that a weapon had been on campus and as soon as we had those facts, we alerted parents to the investigation.

“Based on the police investigation at Paisley, we have suspended a teacher with pay pending further internal investigation. State personnel laws limit what we can say about this matter.

“Sunday afternoon, administrators at Reynolds High School were made aware of a possible threat to the school on social media.  Again, the Winston-Salem Police immediately took over the investigation to see if the threat was real and credible.  This investigation has proven lengthy and difficult due to the large number of folks reposting and altering what is believed to be the original message. Overnight Sunday and into Monday morning, investigators communicated while they had not yet been able to find validity to the threat, out of precaution they would be providing extra police officers at school.  Our administrative team sent out notification as soon as this information was received so parents could be informed of the issues facing law enforcement and school leaders today.”

Simington continued by saying, “I am thankful that this morning, the moment the administrative team at Northwest Middle School was made aware that there may be a weapon in a student’s book bag on campus, they contacted Winston-Salem Police and worked with their School Resource Officer to quickly isolate, search, and seize the weapon. Because the individual and the weapon were in police custody in a short period of time, a lockdown procedure was not needed. We do not take these incidents lightly and will always work as quickly as possible to validate any information we have.

“Many of our staff members and administrators are parents too.  We understand threatening language and images of young people with weapons talking about harm to a school can be frightening.  That is why we work to let parents know the facts, not the rumors, as soon as we can.  We are lucky to have a strong partnership with law enforcement, and in these incidents Winston-Salem Police Officers serving as school resource officers could quickly respond. We follow their lead as they are seasoned professionals working to gain facts.  Understand, however, we must not interfere with these critical investigations and releasing information too soon can do just that. Thankfully not every report is valid, or truthful, but all are taken seriously.

“In light of these events we remind parents and students to report what you see on social media, but please do not repost it.  The posts often get altered and within minutes the original post is lost in a sea of misinformation making it more difficult to track down.

“Social media abuse can quickly cause false fear and result in widespread school absence, concerns for safety and false allegations.  Students, who may have thought a post was funny, a joke or a prank, can face serious consequences including being charged with a criminal offense. I am concerned with the impact poor social media behavior has on our schools and our students, and I implore everyone to exercise caution and restraint in what is posted and communicated.

“I want you to know we are working on more ways to help students deal with the social and emotional barriers that lead them into some of these behaviors.  We want students to feel safe and comfortable at school.  We want social media to be filled with accolades and accomplishments, achievements and expressions of high expectations fulfilled.”