One neighbor said he was just feet away when he saw the gunshots ring out right in front of his home. 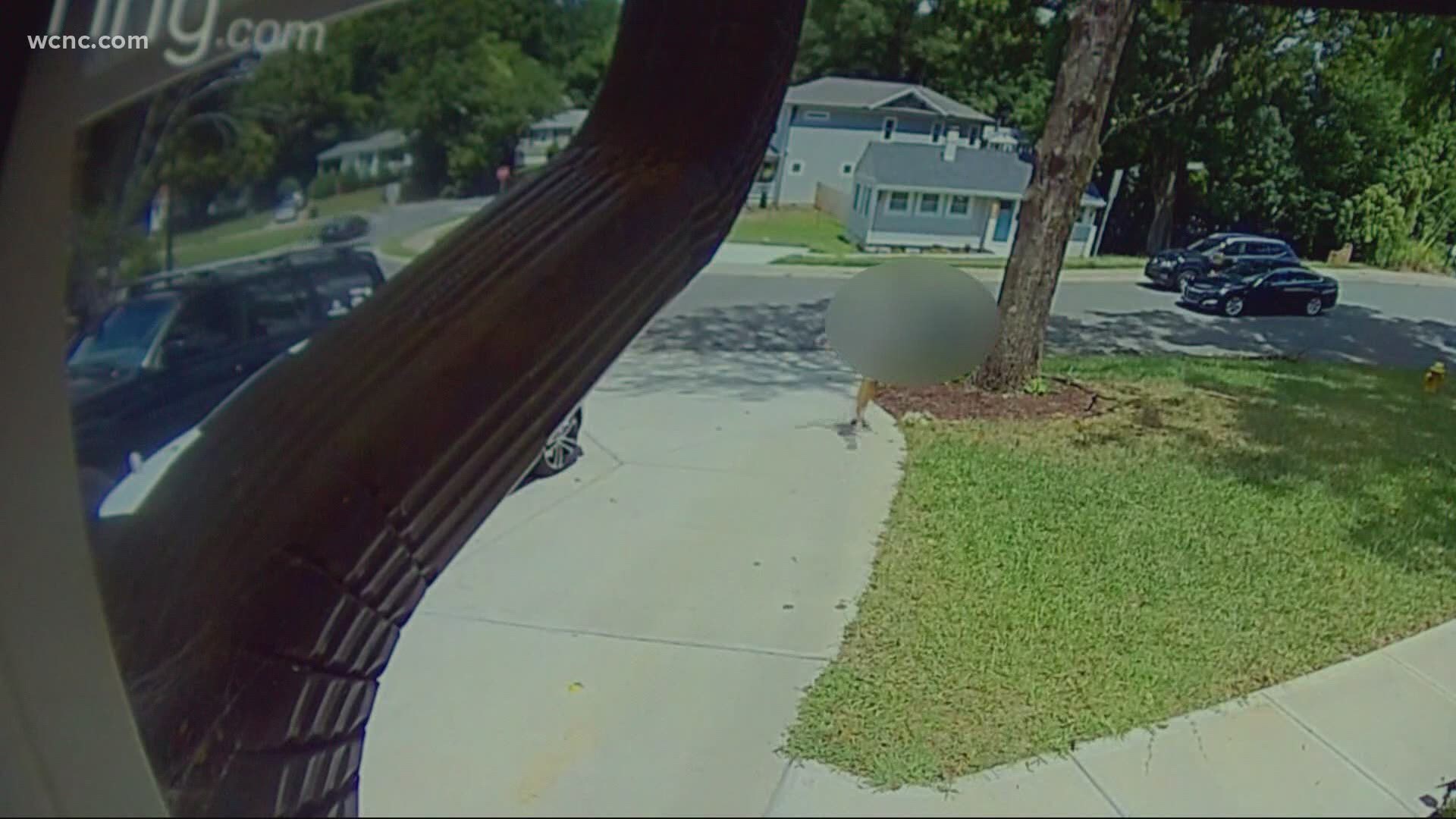 One neighbor said he was just feet away when he saw the gunshots ring out right in front of his home.

“I mean clearly they didn’t care about human life they were just firing anywhere."

That neighbor who wished not to be identified said he had stepped outside just before 1 pm to grab the trash cans from the curb. That’s when he said he noticed two suspicious cars pull up. Moments later another car drives past—what the neighbor believes was the suspected target-- and then bullets began to fly.

CAUGHT ON CAMERA: A shootout in this West Charlotte neighborhood happening in broad daylight.

I spoke to the neighbor who was just feet away when shots rang out. He shares his plea for more policing in the area tonight ONLY ON @wcnc at 11pm. pic.twitter.com/cbaNeQmKUx

“A war zone erupted in the middle of the afternoon clearly unexpected,” he said.

The neighbors' Ring camera was rolling at the time catching all of the action. In the video, you can hear what sounds like close to 50 shots fired. Thankfully, police said no one was hit during the shootout, but witnesses said several homes and cars nearby were shot into.

“If a child had been on a bike or anyone had been in that area it’s no question it would have been a much different turnout,” he said.

Neighbors tell WCNC Charlotte this isn’t the first time something like this has happened.

“It happens once a week if not more frequently. We’ve had drive-by after drive-by,” he said.

Now they are calling on CMPD to provide more proactive policing.

“At least preventable measures must be made. Every time we call CMPD they respond, but that’s the only time I see them. They need to be here,” he said.

So far CMPD hasn’t made any arrests in this shooting. Officers said they are continuing to investigate and plan to put more patrols in the area.