Kaleb Lawrence was charged with murder in connection to the killing of 3-year-old Asiah Figueroa, among other charges. 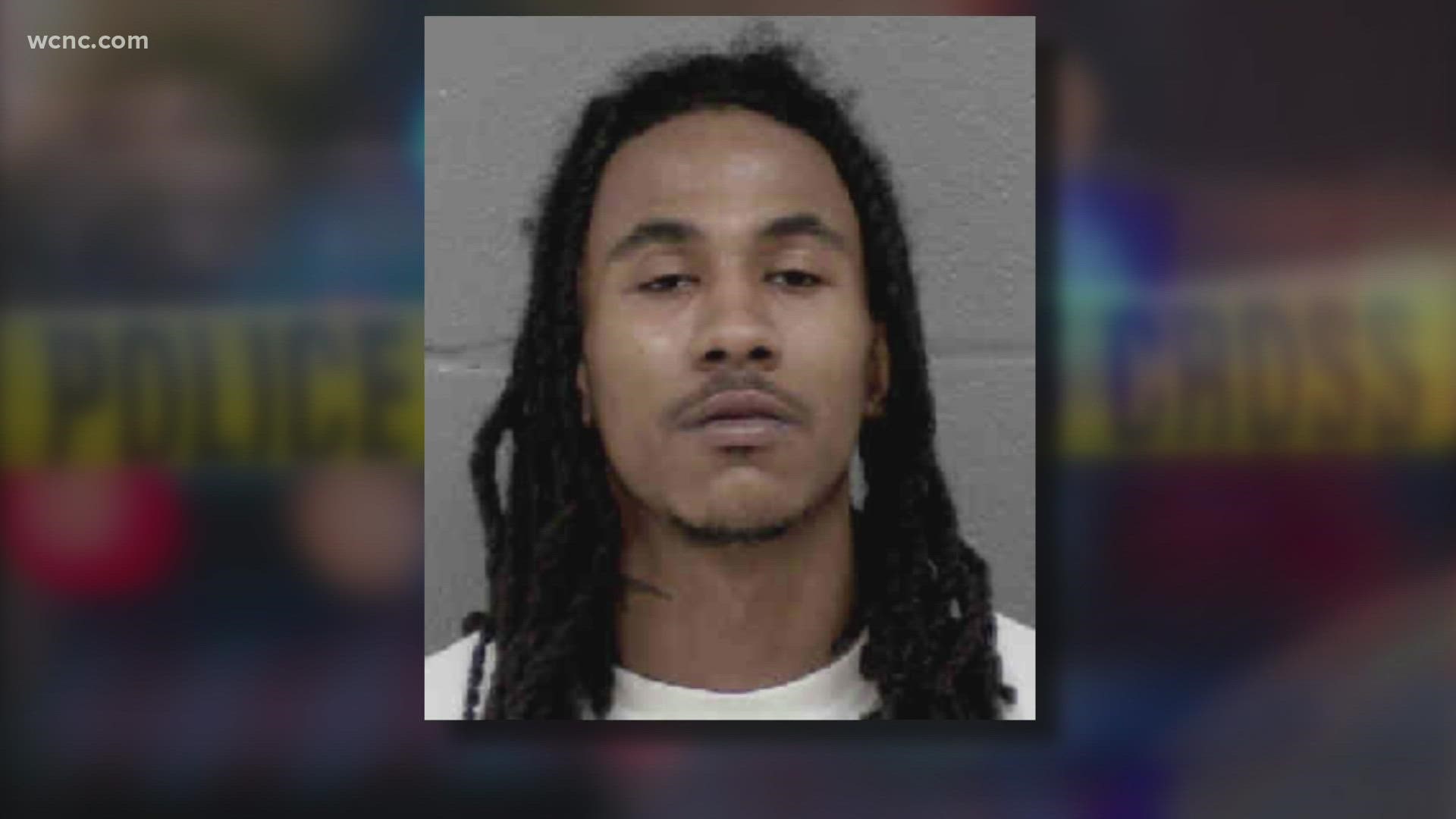 Monday morning, Lawrence faced a judge in court. He will remain in custody without bond.

Figueroa was killed on Sept. 7 at 11:45 p.m.when 150 shots were fired toward his home on Richard Rozzelle Dr.

Police have already arrested 21-year-old Jacob Lanier and 21-year-old Qua'Tonio Stephens in connection to the murder.

Lanier has been charged with murder, eight counts of attempted murder, nine counts of shooting into an occupied dwelling, and conspiracy to commit murder.

Stephens was charged in connection to the shooting on charges of accessory after the fact to murder, felony flee to elude, seven counts of assault with a deadly weapon with intent to kill, and three counts of shooting into an occupied dwelling.

CMPD asks you to contact Detective Jessica Zinobile at 704-336-8228 if you have any information about Lawrence's whereabouts.

Because of the public nature of this crime, the mugshots are being shown.