Charlotte-Mecklenburg police are offering a reward for information that helps them make an arrest in Ford's murder. 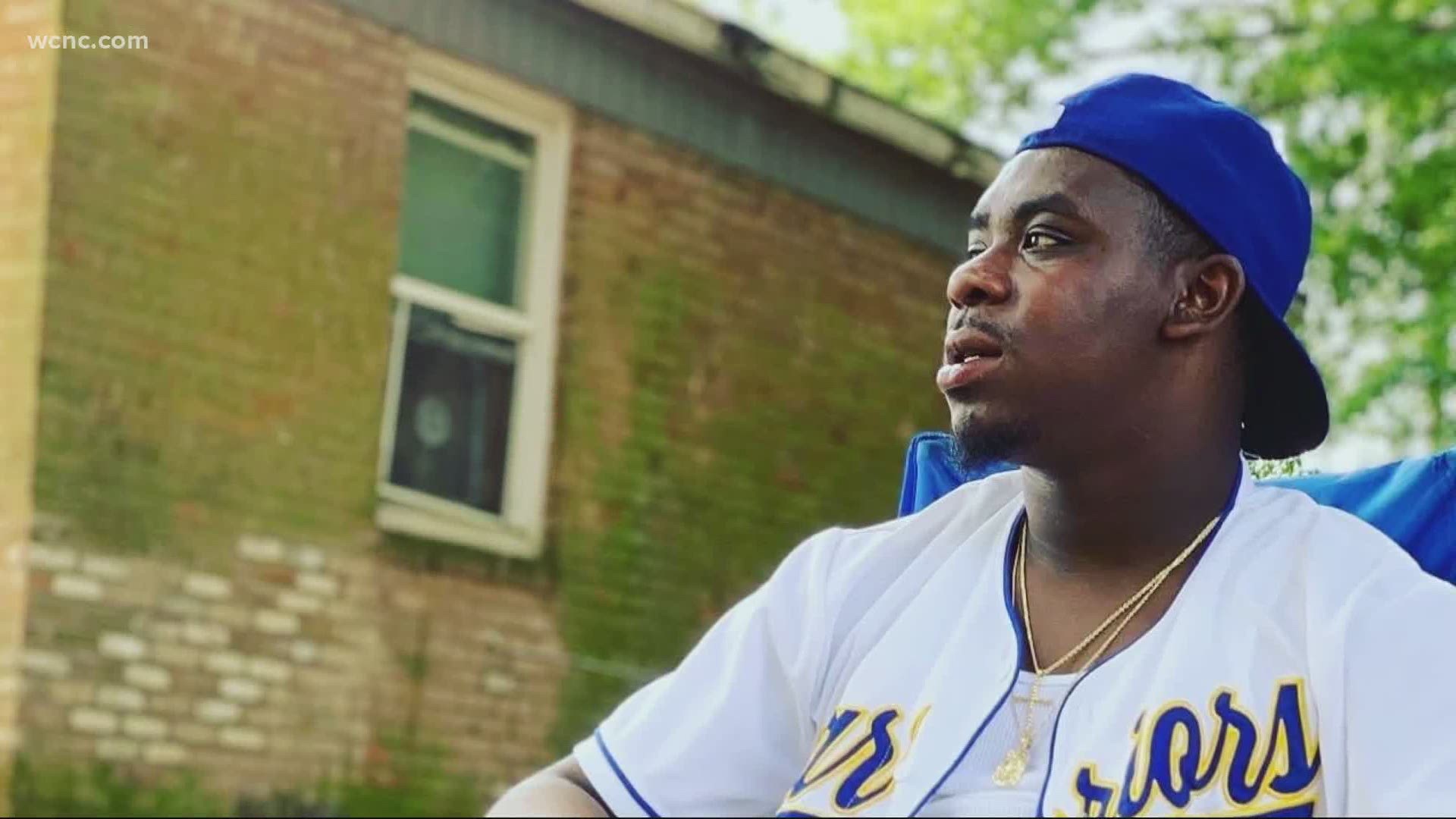 CHARLOTTE, N.C. — Charlotte-Meckelnburg Police have released new surveillance video from the night 25-year-old Tydarrien Ford was shot and killed near Catherine Simmons Ave. and Beatties Ford Road in northwest Charlotte. They are hoping the video from October 25, 2019 will help them solve the murder.

CMPD officers initially responded to a call for an assault with a deadly weapon and later identified the victim as Ford, a father of two.

"It's hard to explain to the kids. It's been very painful for us, knowing someone is still out there," said Ford's mother, Makeisha Mason.

Another person was also shot that night and survived.  Since the shooting CMPD has been unable to close the case.

"I lost my only son," Ford's mother told reporters during a press briefing at CMPD Headquarters Wednesday.  "We lost a good person. He had a good spirit. He never did anything to harm anybody."

Police have reviewed evidence, interviewed dozens of people and studied surveillance video for leads, but so far there have been no arrests.  Detectives said there are still some unidentified witnesses they haven't been able to speak with and they believe someone out there has information that will help them.

Homicide detectives need your help identifying the suspect in this video who is wanted for the 2019 murder of Tydarrien Ford. Detectives anticipate there is someone who knows something about this case and ask for information to be left anonymously with @CLTCrimeStopper. #clt pic.twitter.com/HFUbLwBXZm

CMPD is offering up to a $5,000 reward to help solve the case.  Police say a majority of cases that get solved are done with the help of the community.

If you have any information that may help police solve Ford's murder, call Crime Stoppers. The number is 704-334-1600.  Or you can text "TIP372" with information.