Police are investigating after a man was found shot to death in north Charlotte late Monday night. 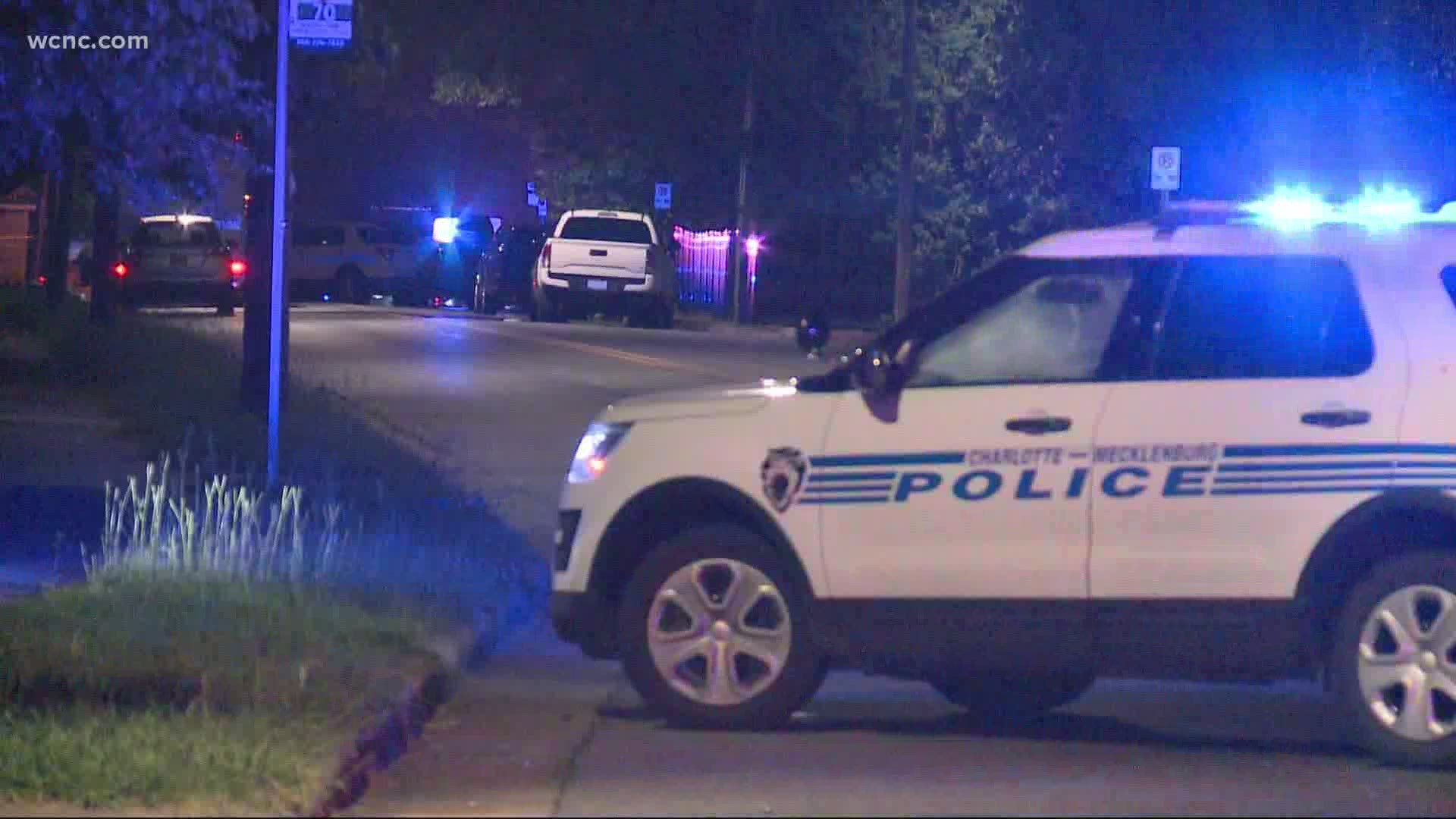 According to CMPD, officers were called the 9100 block of Trinity Road, near the intersection with Beatties Ford Road by Hornets Nest Park, for a reported shooting a little before midnight. When officers got to the area, they found a man who been shot. The victim, 34-year-old Channing Liston Byers, was pronounced dead on the scene.

CMPD homicide detectives were called to the area and began looking for potential witnesses. So far, no arrests have been made and CMPD has not released any suspect information.

Anyone with information about this shooting or any other crime is encouraged to call the anonymous Crime Stoppers tip line at 704-334-1600. People can also call 704-432 TIPS and speak directly with a homicide detective.

RELATED: 'All my optimism is gone' | Small businesses wonder how much longer they can survive

RELATED: CMPD Chief Kerr Putney 'extremely satisfied' about retiring after being chief since 2015 and on the force since 1992