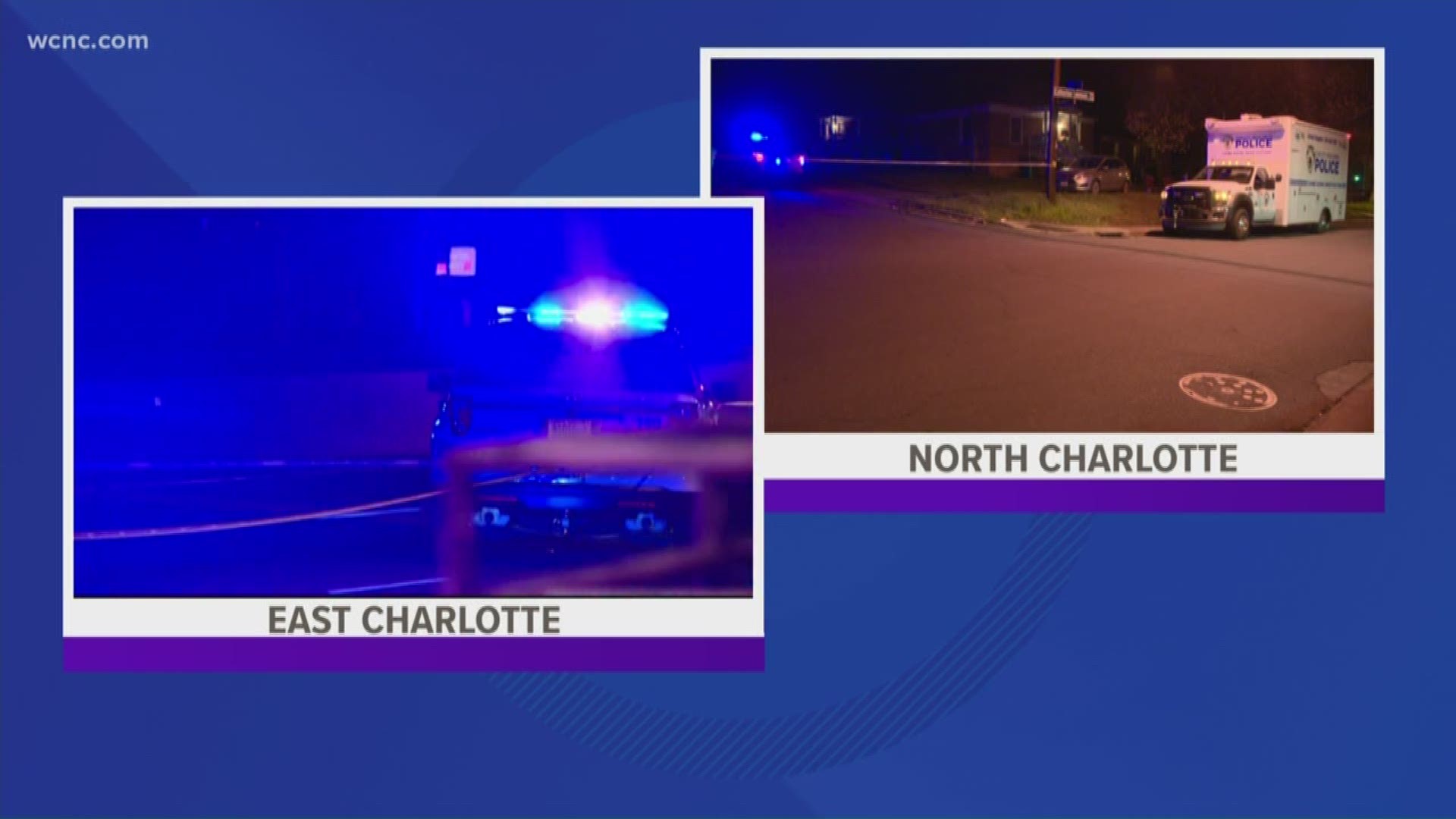 CHARLOTTE, N.C. — The Charlotte-Mecklenburg Police Department is investigating a homicide near the 2200 block of Irma Street.

It happened Saturday night. Around 9 p.m., officers responded to a shooting near the 2200 block of Irma Street. When they arrived, they found an adult man with an apparent gunshot wound.

He was taken to the hospital with life-threatening injuries and pronounced deceased at the hospital.

Police identified the victim as 37-year-old Mario Racheim Reynolds. His family has been notified of his death.

Homicide Unit detectives responded to the scene to conduct an investigation, and Crime Scene Search responded to process the scene and collect physical evidence.

The investigation into this case is active and ongoing. Anyone with information is asked to call 704-432-TIPS and speak to a Homicide Unit detective.

Stick with WCNC Charlotte for the latest on this developing story.

'You can stay home even when it's your anniversary' | NC Governor, wife celebrate anniversary while social distancing from others

Belmont man charged after coughing on Walmart customer, saying he had coronavirus