CMPD said a shot was fired, and now a juvenile faces an attempted murder charge. 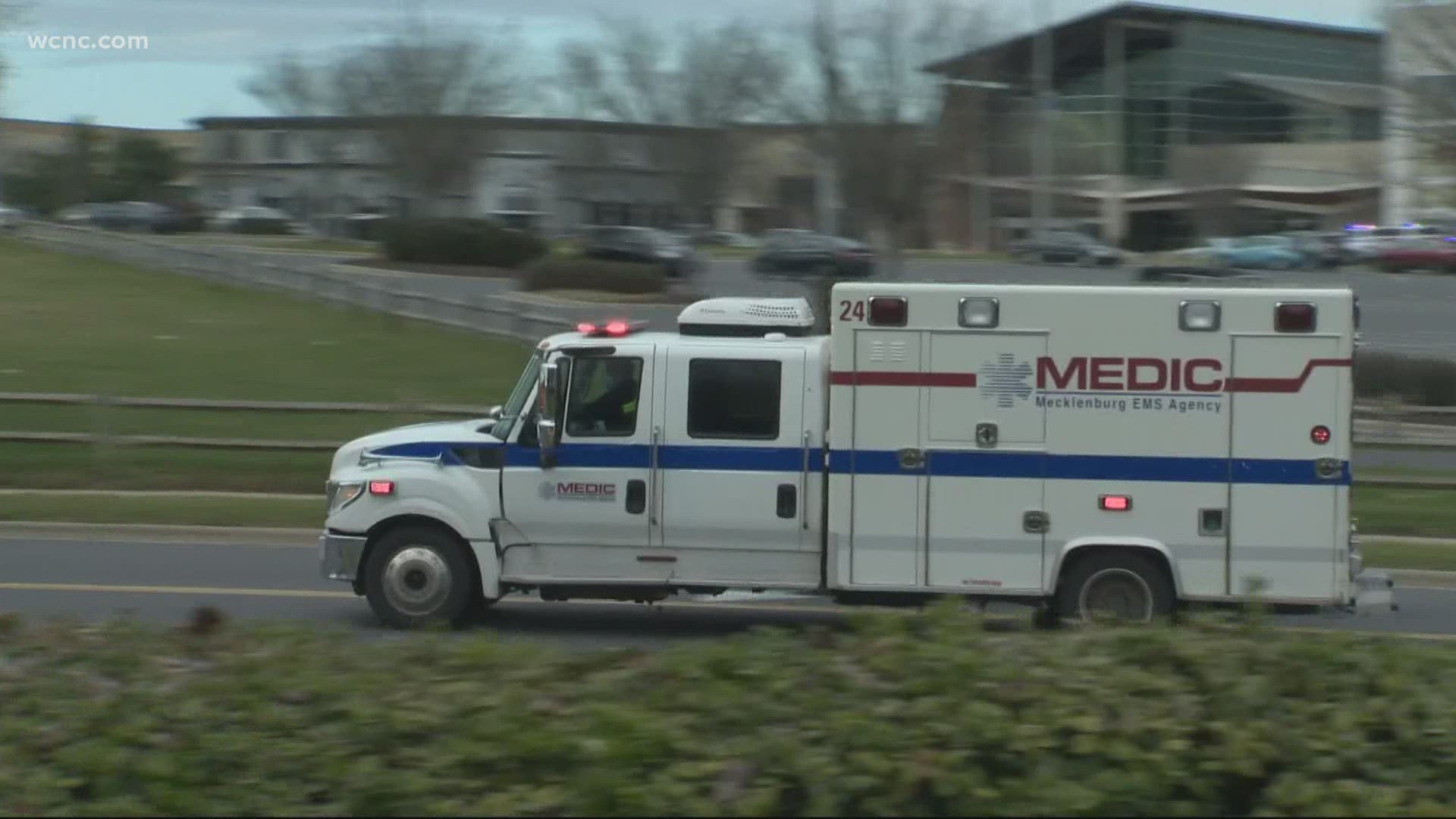 CHARLOTTE, N.C. — The Charlotte-Mecklenburg Police Department says a juvenile is facing an attempted murder charge after reportedly taking aim at another juvenile inside Northlake Mall.

CMPD officers working off-duty at the mall at the time heard the gunshot near Entry 4 around 3:58 p.m. Saturday and called for back-up.

Police said it happened near the food court. Officers found physical evidence of a shot being fired but had not found anyone who had been shot. In an update Sunday, CMPD reported they had identified the underage suspect and took them into custody, noting the suspect fired a shot at another juvenile.

Officers worked with Northlake Mall management to put the mall on lockdown followed by an evacuation of the mall. CMPD and Charlotte Fire searched the mall for victims and suspects.

Three people were treated for minor injuries after evacuating Northlake Mall on Saturday, according to CMPD. Of those injured, one person was taken to the hospital for medical care. CMPD said these injuries are considered unrelated to the gunshots. 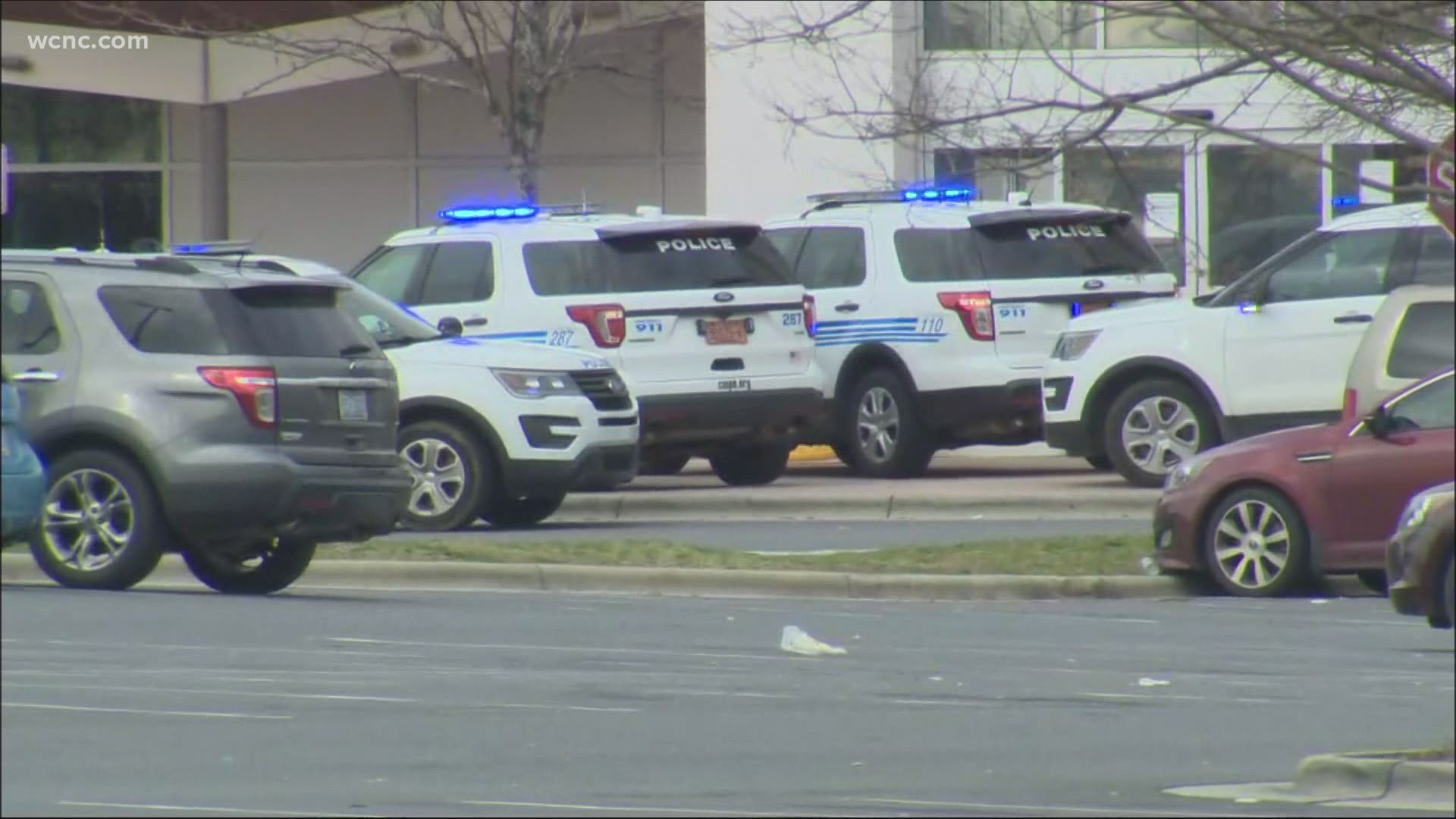 "This is not normal at all, in fact, I was here at the mall earlier today -- my husband and I came out, nice day, just to shop, just to walk around," Patterson said. "It was a very peaceful atmosphere in the mall. There were families in the mall. This is what we're used to seeing at Northlake Mall, so an incident like this is disturbing to us but our team is on it."

Many people are now asking for the violence to stop.

"There needs to be more effort to make the community safe" resident Daman De Leon said.

"It's really tough to see," Terry Manigo said. "It's crazy because I was actually about to come here earlier so I'm kind of thankful I didn't."

The Northlake Mall is being cleared out. Anyone looking for a family member can go pick them up from Belk’s lower level parking lot. @wcnc pic.twitter.com/RBSum5gp64

One child was temporarily missing from their family after the shot was fired, but has since been safely reunited with family, according to CMPD. The Charlotte Fire Department set up a family reunification area for children separated from parents at the lower level parking lot of Belk's.

CMPD said the mall would be closed for the remainder of the night Saturday as the investigation continues. Mall officials told WCNC Charlotte the mall would open at its usual opening time on Sunday, at noon.

CMPD is still investigating what happened. Anyone with information should call 704-432-TIPS, or leave a tip with Crime Stoppers by calling 704-334-1600 or going to their website.