A 15-year-old student at Olympic High School is facing multiple charges after a reported sexual assault on campus, police said. 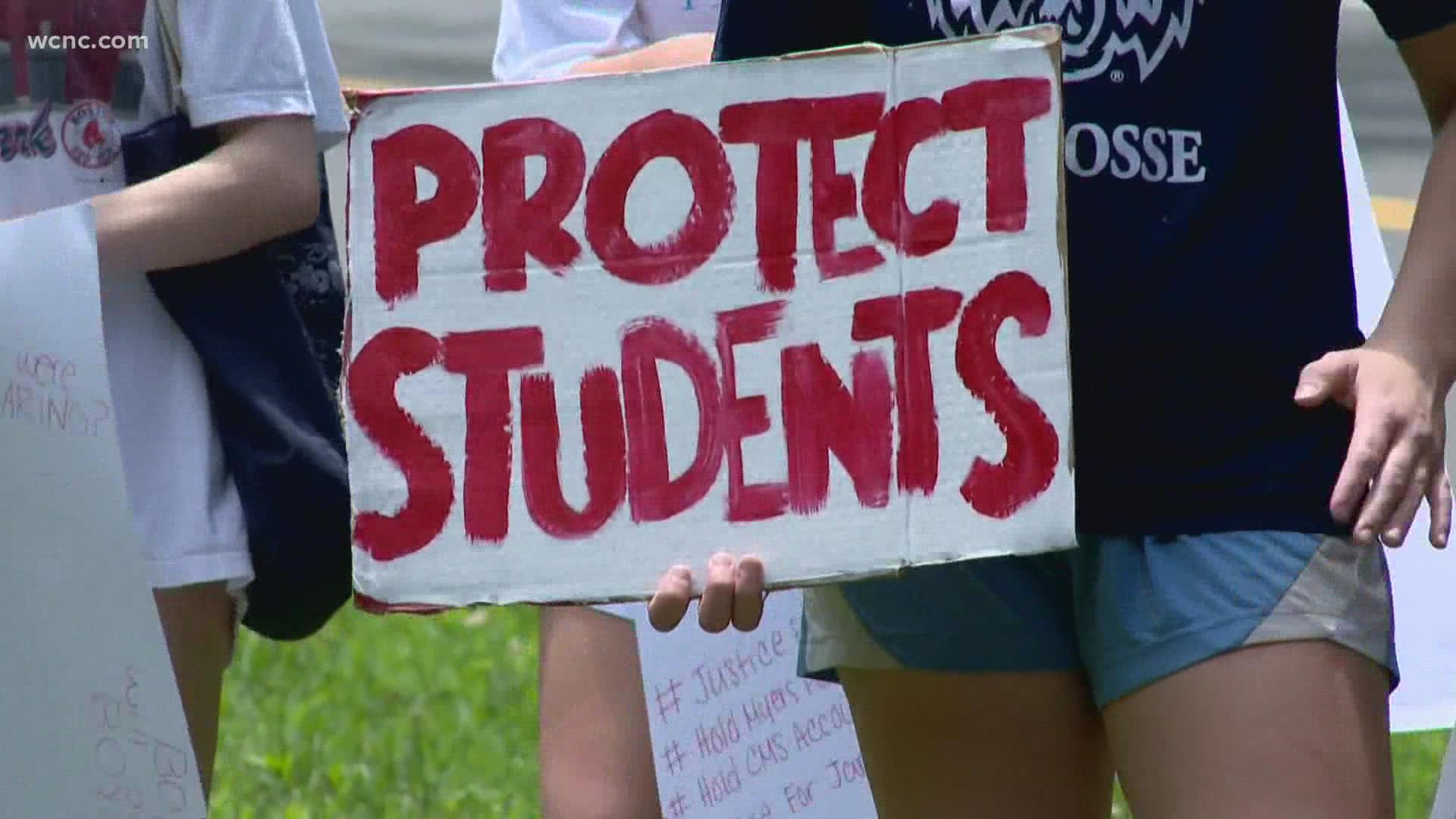 The juvenile victim told Charlotte-Mecklenburg Police Department investigators she was assaulted by the suspect on Monday, Sept. 13. The victim told detectives she knew the suspect.

Investigators said the suspect, who has not been identified due to his age, was found and interviewed by detectives on Tuesday, Sept. 14. The suspect was charged with attempted second-degree rape, second-degree kidnapping and sexual battery.

The assault comes as Charlotte-Mecklenburg Schools is set to roll out a newly formed Title IX task force. The task force is the result of allegations against Myers Park High School administrators for not reporting several sexual assaults. At least five students there claimed their reports to school staff went unheard.

Serena Evans said she was raped at Myers Park High School in 2016, and said despite reporting the assault to school staff and police, it was never investigated. She told WCNC Charlotte the news from Olympic High School hurt.

"It's disappointing to me, also it hurts really bad that nothings changed," she said.

Evans said she's thankful the victim who spoke to detectives about the Olympic High School case was heard and believed, but Evans added she's disappointed not much has seemingly changed to keep students safe.

CMS school administrators recently nominated students to sit on the Title IX task force and after interviews, some students were selected. The task force is scheduled to have its first meeting on Sept. 22.

No further information was provided by CMPD. WCNC Charlotte has reached out to Charlotte-Mecklenburg Schools for a statement on this incident. CMS has not yet responded to that request.