Police said preliminary information indicates this is a domestic incident, and the victim and suspect are known to one another. 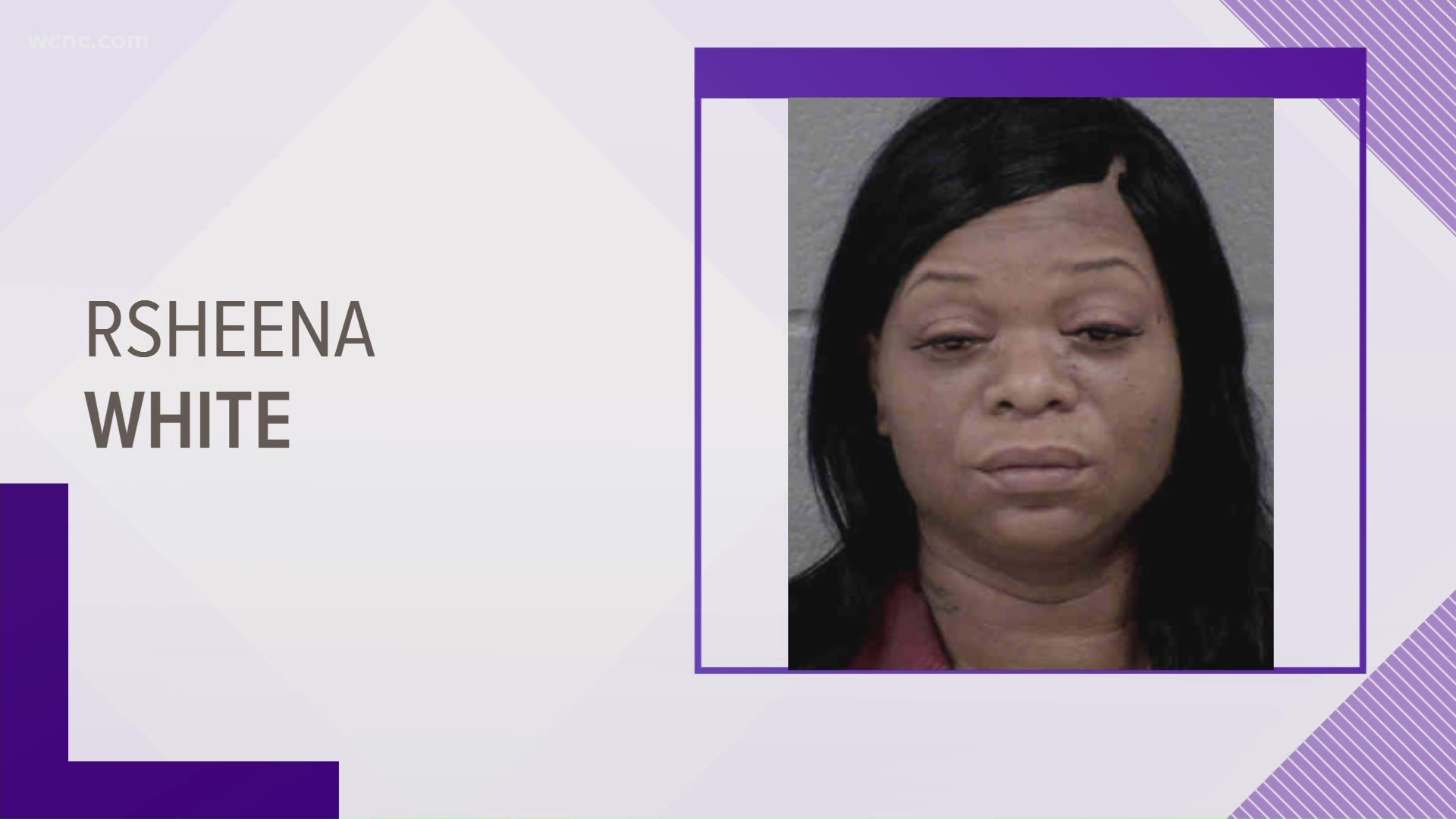 According to police, the shooting happened at around 2:45 a.m. Friday morning near the 2500 block of Rozzelles Ferry Road.

Police said when their officers arrived, they located an adult male victim with an apparent gunshot wound.  The victim was pronounced dead on the scene by Medic.

The victim has since been identified as 42-year-old David Sanders.

Officer quickly identified 38-year-old Rsheena White as the suspect. After she was interview by CMPD Homicide Unit detectives, she was arrested and charged with murder and shooting into an occupied vehicle.

Police said preliminary information indicates this is a domestic incident, and the victim and suspect were known to one another.

Anyone with information about this incident is asked to call 704-432-TIPS and speak directly to a Homicide Unit detective.

CMPD Detective Dudley is the lead detective assigned to this case. The public can also leave information anonymously by contacting Crime Stoppers at 704-334-1600 or http://charlottecrimestoppers.com/.

VERIFY: Here's when to throw out your Thanksgiving leftovers