One killed in officer-involved shooting in Chester

Authorities in Chester are investigating after a person was killed during an officer-involved shooting Tuesday night. 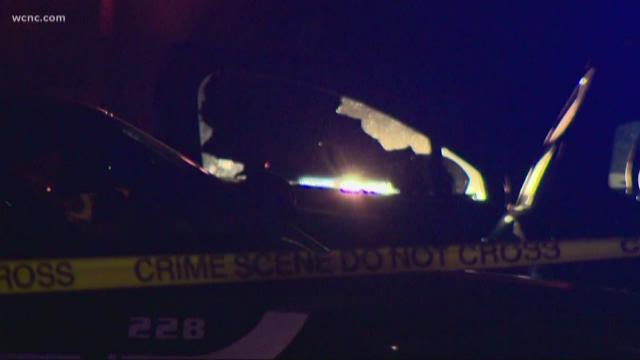 CHESTER, S.C. – South Carolina authorities are investigating after a 20-year-old was killed in an officer-involved shooting in Chester County Tuesday night.

A South Carolina Law Enforcement Division spokesperson told NBC Charlotte that police responded to a report of a stolen vehicle in the Richburg area around 10:30 p.m. A short while later, local authorities spotted the vehicle and initiated a chase that ended in a crash at the intersection of First Street and Saluda Street.

According to SLED, two officers, one Chester County deputy and a Chester Police officer, began approaching the suspect's vehicle, later identified as 20-year-old Dustin James Case, after the crash when the driver turned and displayed what appeared to be a firearm. Both officers fired their service weapon, killing the Case.

Investigators recovered a handgun from the scene of the shooting.

No police officers were injured during the incident.