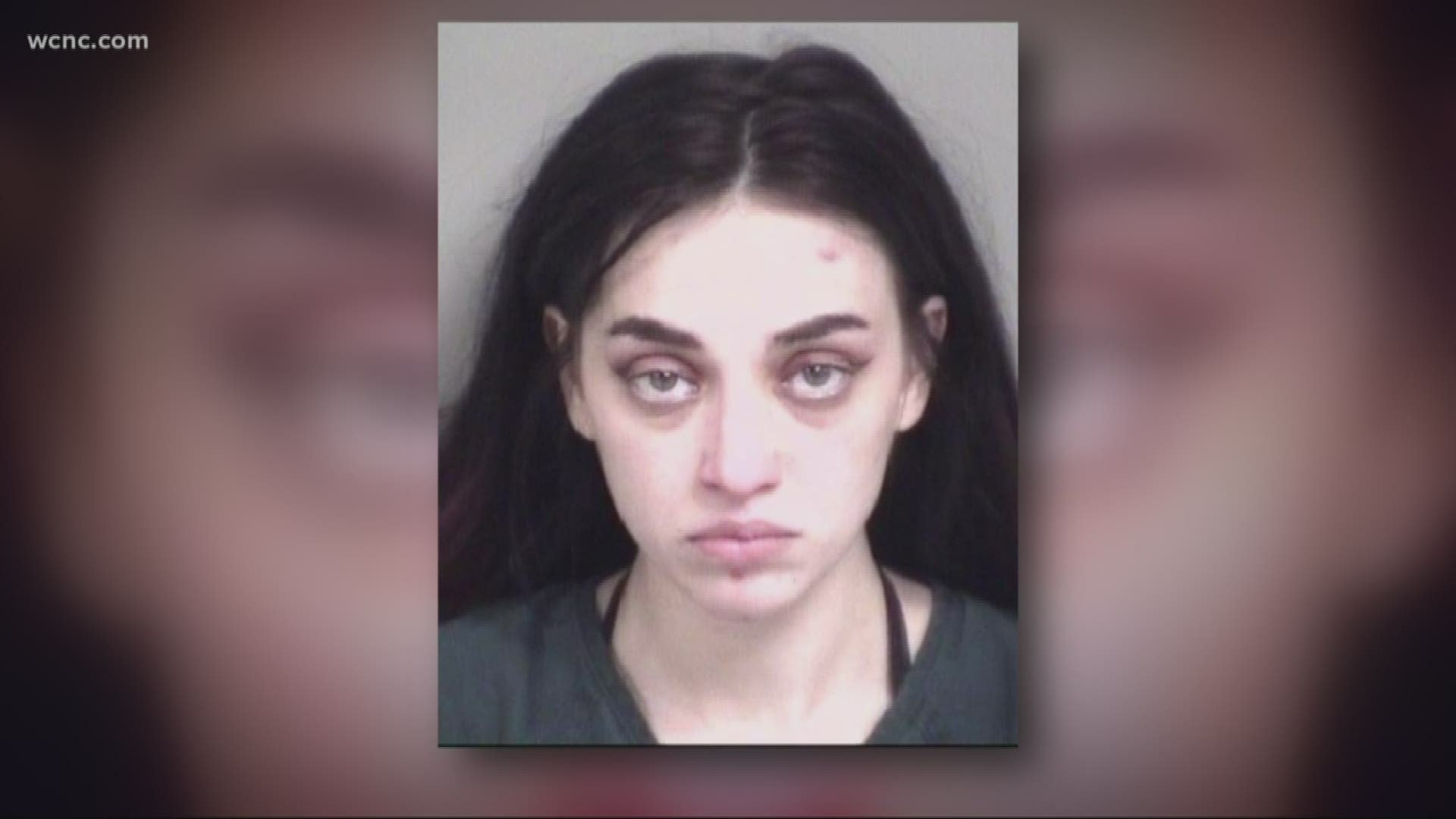 CONCORD, N.C. — A road construction worker was killed, and three others were in critical condition after a drunk driver drove through a work zone near one of Concord Mills Mall entrances, police said.

Investigators said members of Cruz Brothers Concrete were working on a road improvement project when 21-year-old Danyel Middleton drove through the work zone area, killing one crewman and seriously hurting three others around 1:45 a.m. Saturday.

After an investigation, police determined Middleton was impaired and her blood alcohol levels were above the legal limit.

The road being worked on was marked and lighting was in place to designate the work zone, police said. Detectives said Middleton struck four workers and killed 50-year-old Socorro Maya Martinez who was pronounced dead on the scene.

The accident shut down a stretch Concord Mills Mall Blvd. for several hours.

Middleton was charged with 2nd-degree murder and felony death by motor vehicle. She was being  held at the Cabarrus County Jail on no bond.

Middleton's first court appearance for the murder charged will be on Friday.

Cruz Brothers Concrete has been deeply affected by the tragedy that occurred early Saturday morning on Concord Mills Blvd. We are grieving the loss of our employee and friend, Socorro Martinez.  Socorro grew up in Mexico alongside the owners of Cruz Brothers Concrete. He was known to be a humorous, jovial person and will be greatly missed by his fellow co-workers. Socorro was working hard to return to Mexico in December and reunite with his 1-year-old son. Cruz Brothers Concrete extends our most heartfelt condolences and is actively working to support his family members in whatever way possible.

As for our other three employees, we are grateful to say that they are recovering and making progress. However, the rest of our employees are left with fear and having to cope with this traumatic experience. We hope this incident will bring awareness to the public about the importance of road safety in construction zones and to the severity of the consequences that can result from driving while impaired.

Homicide under investigation after woman's body found on Freedom Drive

Pedestrian struck, killed on Brookshire Blvd; Roads closed between I-77 and Graham St