Police said a 16-year-old and 13-year-old were killed in a shooting in east Charlotte just before 11 p.m. on Christmas Eve. No arrests have been made. 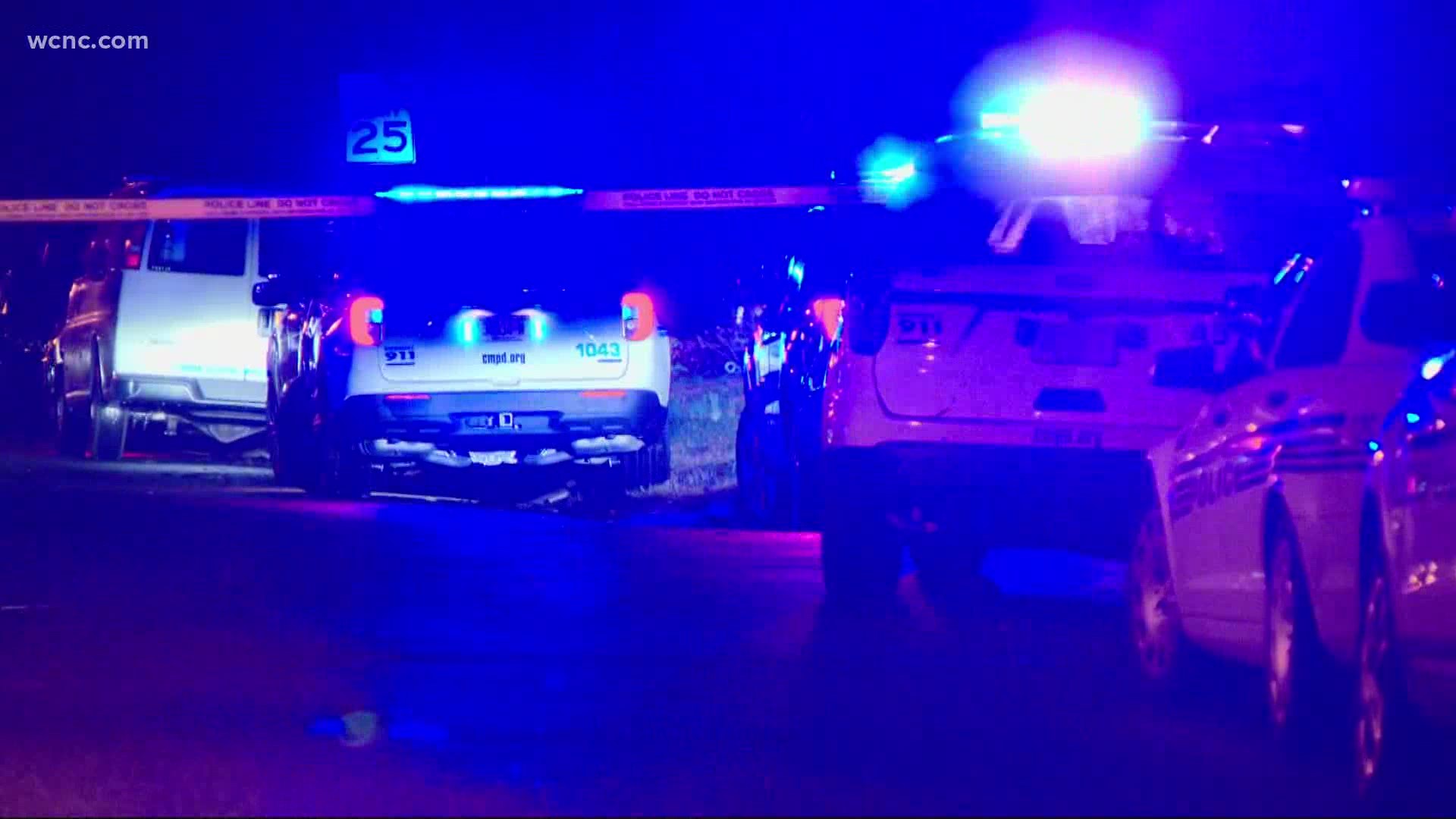 According to Charlotte-Mecklenburg Police, officers were called to a reported shooting in the 6600 block of Olde Savannah Road, which is just off Albemarle Road. It happened a few minutes before 11 p.m. When officers reached the home, they found three people who had been shot and another who was cut. One of the victims was pronounced dead at the scene. The second died at the hospital, and a third person suffered life-threatening injuries.

Richard Gilbert was in bed with his wife watching TV a few homes down from where the shooting happened.

"I heard what sounded like fireworks," Gilbert said. "Soon after that, I heard the police or sirens. I assumed it was police."

Heasly Guevara arrived at her family's house across the street shortly after officers got there.

"Once you pull up, you just see a whole bunch of commotion," Guevara said. "Police, kids, people crying. I know neighbors were out talking."

She and other neighbors said there have never been violent crimes in this neighborhood.

"It really is a quiet neighborhood here," Guevara said. "Every single time I come, we feel safe here."

Detectives are conducting a homicide investigation near the 6600 block of Olde Savannah Road where one person has been pronounced deceased. Anyone with information can leave it anonymously with @CLTCrimeStopper.

Any person with information about this shooting is asked to call 704-432-TIPS to speak directly with a homicide detective. Witnesses can also call the anonymous Crime Stoppers tip line at 704-334-1600.

RELATED: Frigid Christmas in Charlotte, up to 4 inches of snow in NC mountains