CMPD identified 33-year-old Cordero Emanuel Ardrey as a suspect in the investigation and issued a warrant for murder. 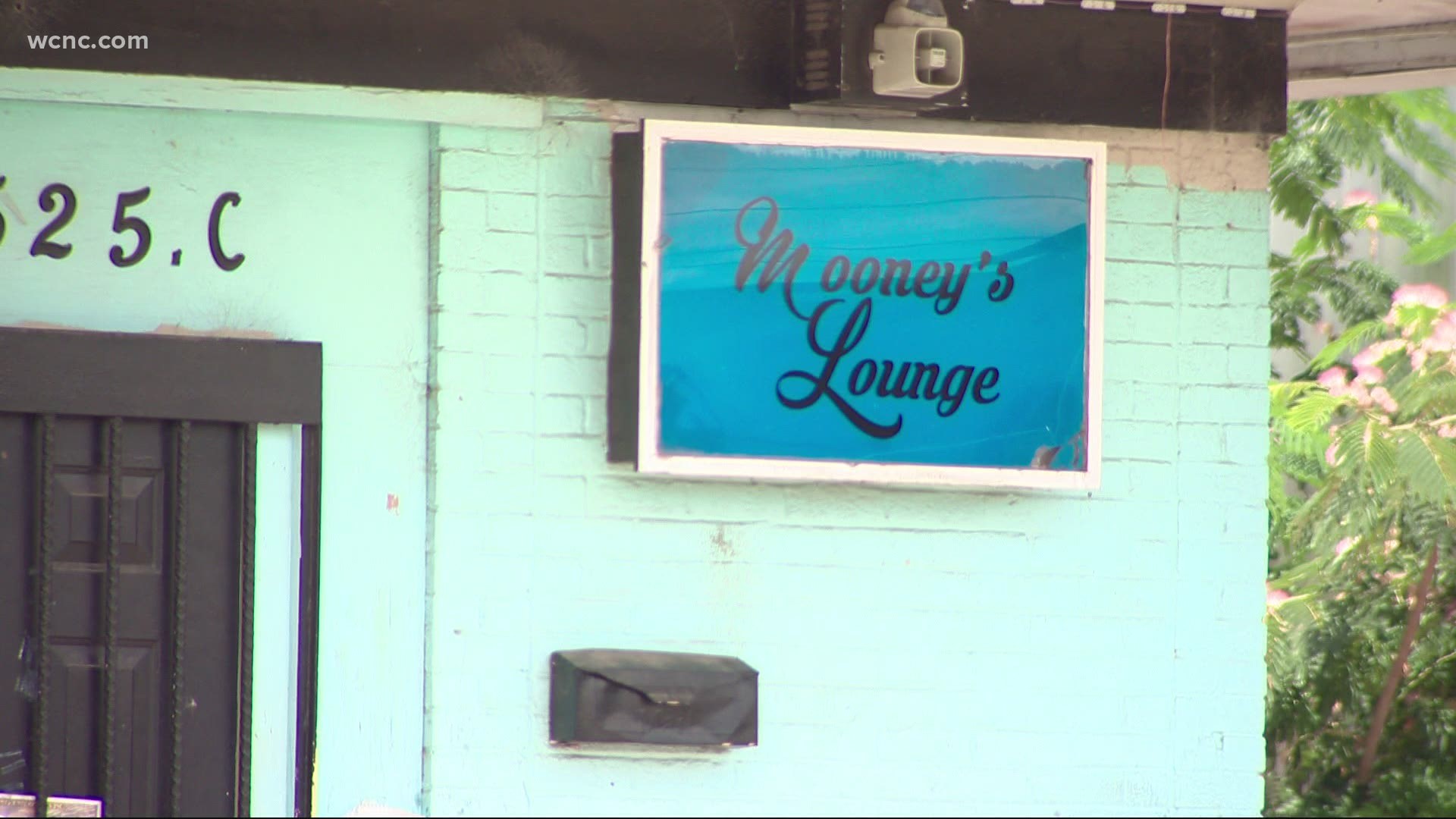 CHARLOTTE, N.C. — One person was shot and killed at Mooney's Lounge early Saturday morning, according to the Charlotte Mecklenburg Police Department.

The department said the victim, 34-year-old Horace Mccorey, was shot at the lounge around 4 a.m. then drove to a fire station along West 28th Street near Graham Street where firefighters immediately began treating his injuries.

Mccorey was transported to Atrium Health Carolinas Medical Center by firefighters and MEDIC where he later died from his injuries.

On June 15, days later, CMPD identified 33-year-old Cordero Emanuel Ardrey as a suspect in the investigation and issued a warrant for murder. Detectives are currently searching for Ardrey, who is believed to be armed and dangerous.

This investigation is ongoing. Anyone with information about this incident is asked to call 704-432-TIPS and speak directly to a Homicide Unit detective.

WCNC Charlotte is choosing to show the mugshot of the suspect in this case because Ardrey is at large, wanted for murder, and considered dangerous.