Police responded to reports of a shooting near the 6200 block of Winged Elm Court at 11:30 p.m. Friday. 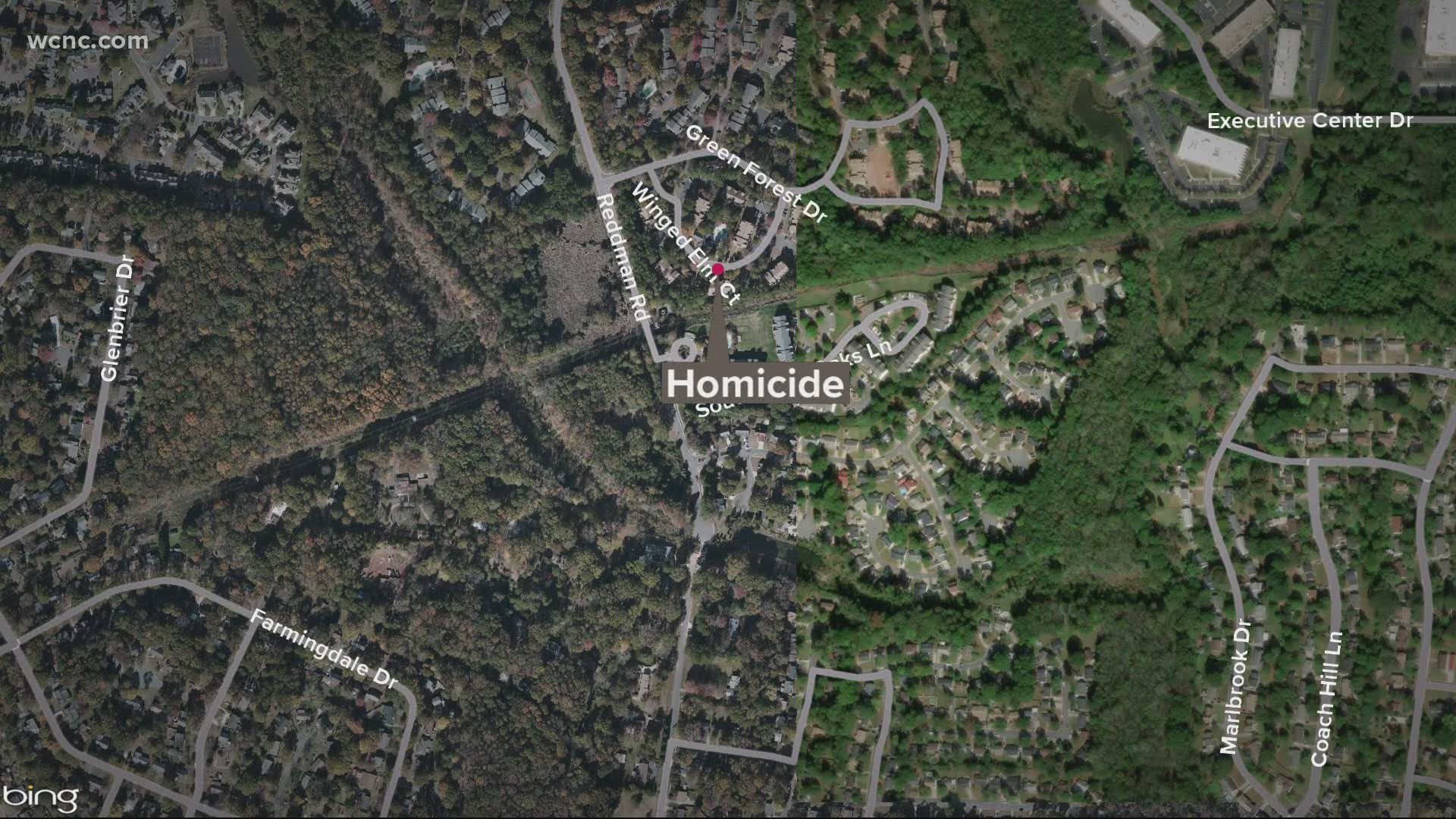 CHARLOTTE, N.C. — One person is dead after a shooting in east Charlotte Friday night, according to Charlotte-Mecklenburg Police.

Police responded to reports of a shooting near the 6200 block of Winged Elm Court at 11:30 p.m. Friday.  When officers arrived, they located a man with an apparent gunshot wound.

The victim was pronounced deceased on the scene by MEDIC. He has since been identified 26-year-old Zuri Arcedrian Norman. His family has been notified.

Police have not mentioned any suspect information at this time.

This is an active and ongoing investigation.  Anyone with information about this incident is asked to call 704-432-TIPS and speak directly to a Homicide Unit detective or also can leave information anonymously with Crime Stoppers at 704-334-1600.