It happened in the 1700 block of Pierson Drive, near North Sharon Amity Road, on Thursday afternoon. 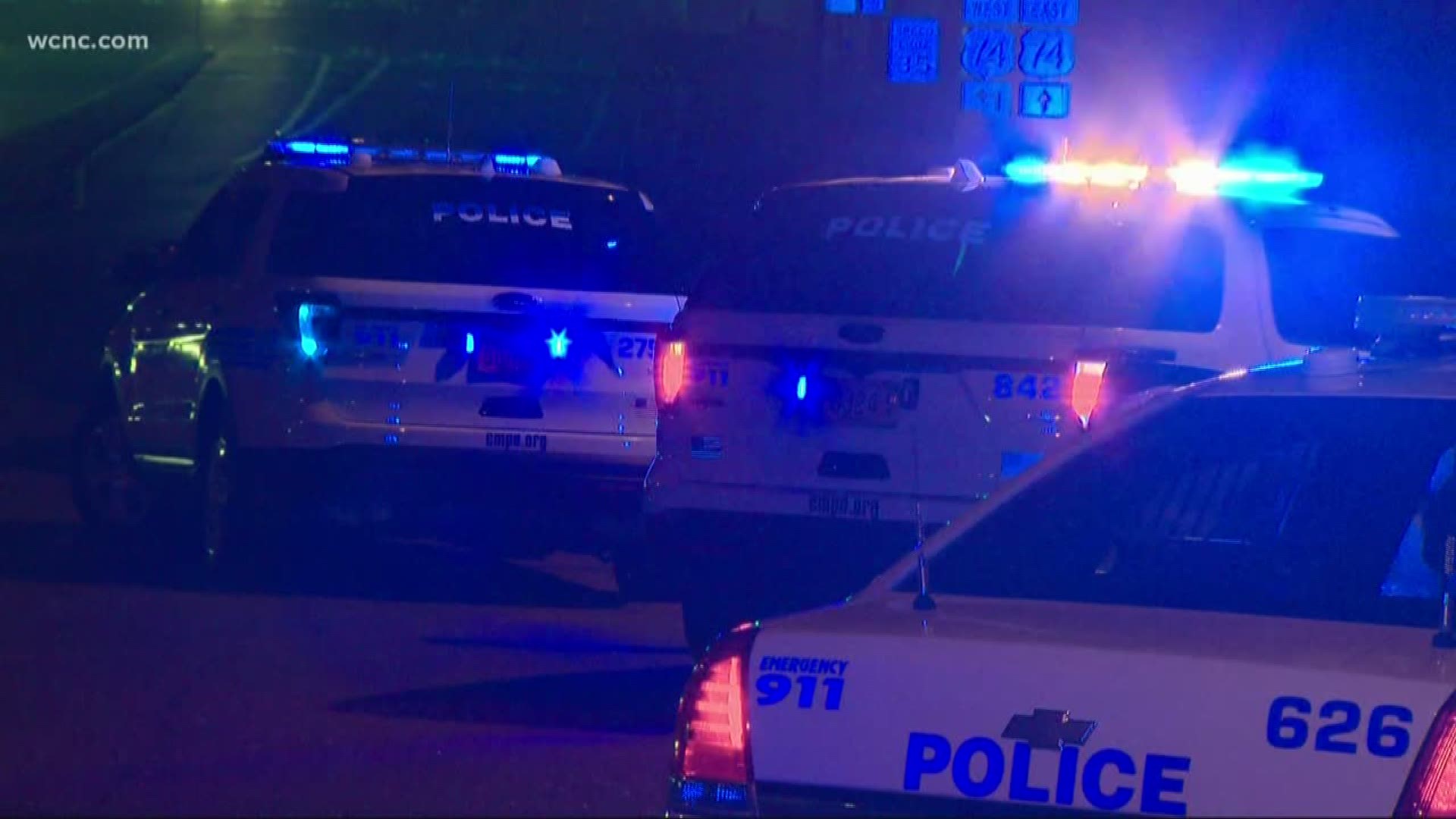 CHARLOTTE, N.C. — One man was taken to the hospital with life-threatening injuries after being shot in Charlotte on Thanksgiving Day, Charlotte-Mecklenburg Police confirm.

Sunday, CMPD announced that they made an arrest in the case.

It happened in the 1700 block of Pierson Drive, near North Sharon Amity Road, on Thursday afternoon. CMPD responded to a call for an assault with a deadly weapon just after 5 p.m.

A man with an apparent gunshot wound was found at the scene.

Medic transported one man to the hospital with life-threatening injuries.The identity of the victim has not been released.

CMPD arrested Nickolas Xavier Wright, 25, after he was identified as a suspect. Detectives interviewed him, and then he was transferred to the Mecklenburg County Sheriff's Office. 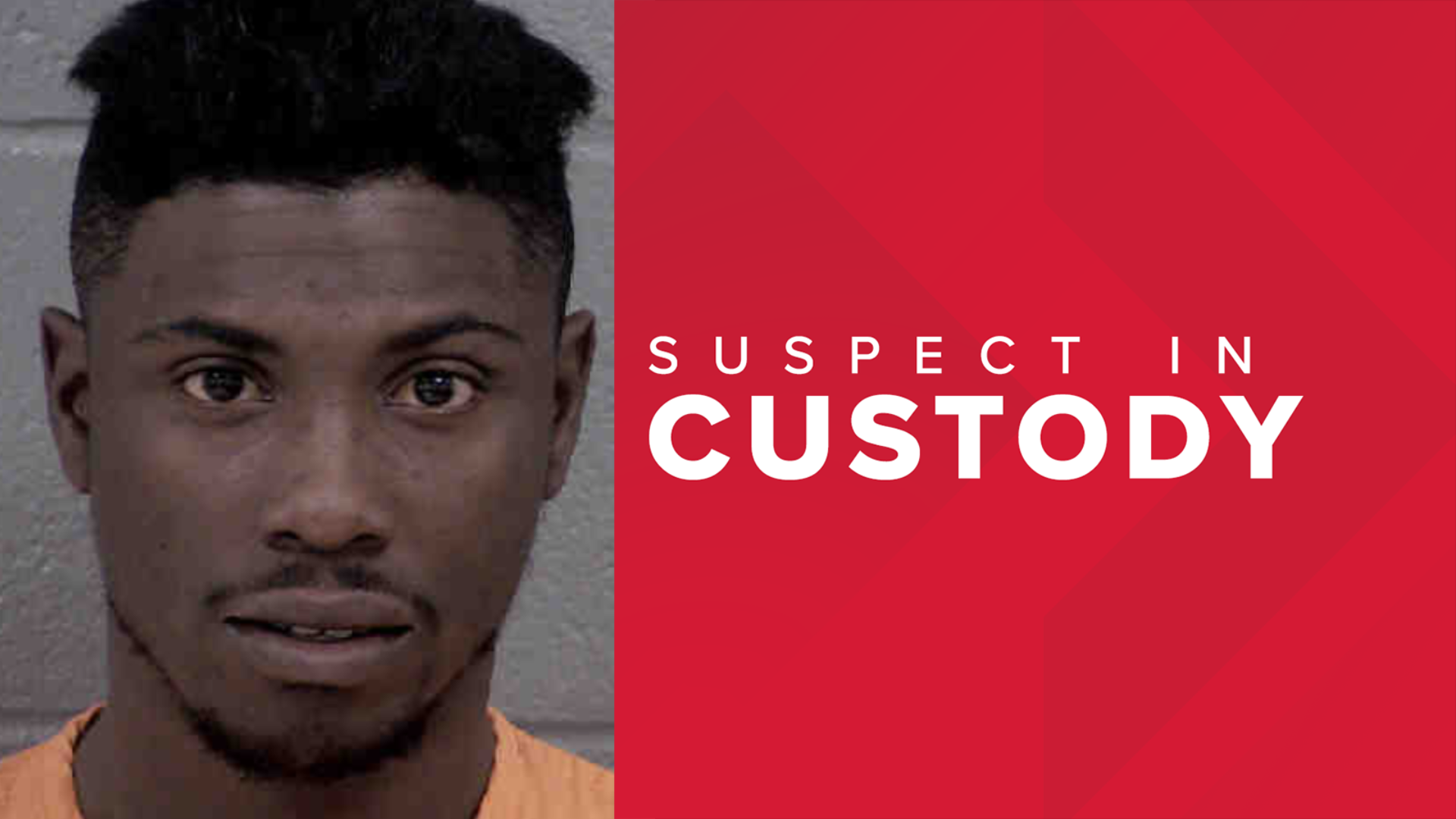 Wright has been charged with assault with a deadly weapon with the intent to kill inflicting serious injury.

Detectives canvassed the area to determine if there were additional witnesses. No other information regarding the shooting has been released.

This remains an active investigation. Stick with NBC Charlotte for the latest as more information becomes available.