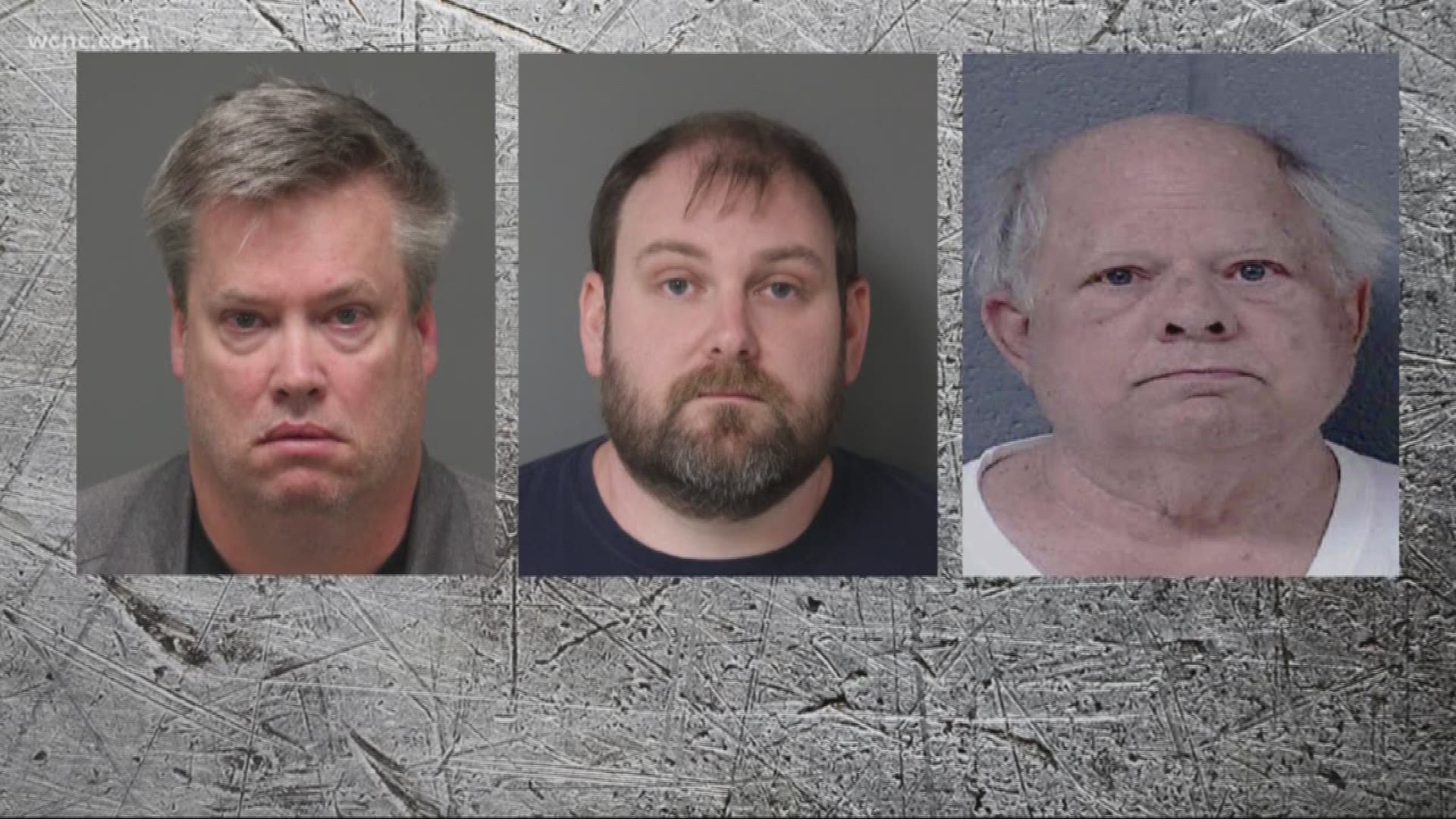 A firefighter. A business owner. A dishwasher. They were among 82 people arrested as part of a massive, multi-state child exploitation operation conducted across eight southeastern states, including Georgia.

Seventeen children were recovered in the operation, according to the Georgia Bureau of Investigation.

"It's not uncommon at all for us to find children in the homes of people who are collecting and viewing child pornography and it's not uncommon for them to be victims of that person," said GBI Special Agent in Charge Debbie Garner.

In Georgia, 31 people were arrested during the sting, which was dubbed "Operation Southern Impact III." Seven of those arrested had traveled to meeting a minor to have sex, the GBI said.

►RELATED: 'Motivation' is in jail for sex trafficking: hear his warning to parents

Investigators in Georgia "targeted those seeking out and distributing the most violent sexual abuse material involving infants and toddlers," according to the GBI news release.

A total of 56 search warrants were executed and 41 knock and talks were conducted in Georgia during Operation Southern Impact III.

OTHER NEWS: Sophie's Nightmare: How a Georgia mother allowed her boyfriend to impregnate her 10-year-old

►RELATED: She vanished right near the local high school; then she was sold for sex

The GBI said 972 digital media and devices were seized as evidence and illegal drugs and firearms were also found.

Those in custody and charged in Georgia as part of Operation Southern Impact III are:

Suburban Horror Story: Inside the dark world of sex trafficking