Joshua Hunsucker appeared in court Friday after being charged in the death of Stacy Hunsucker. 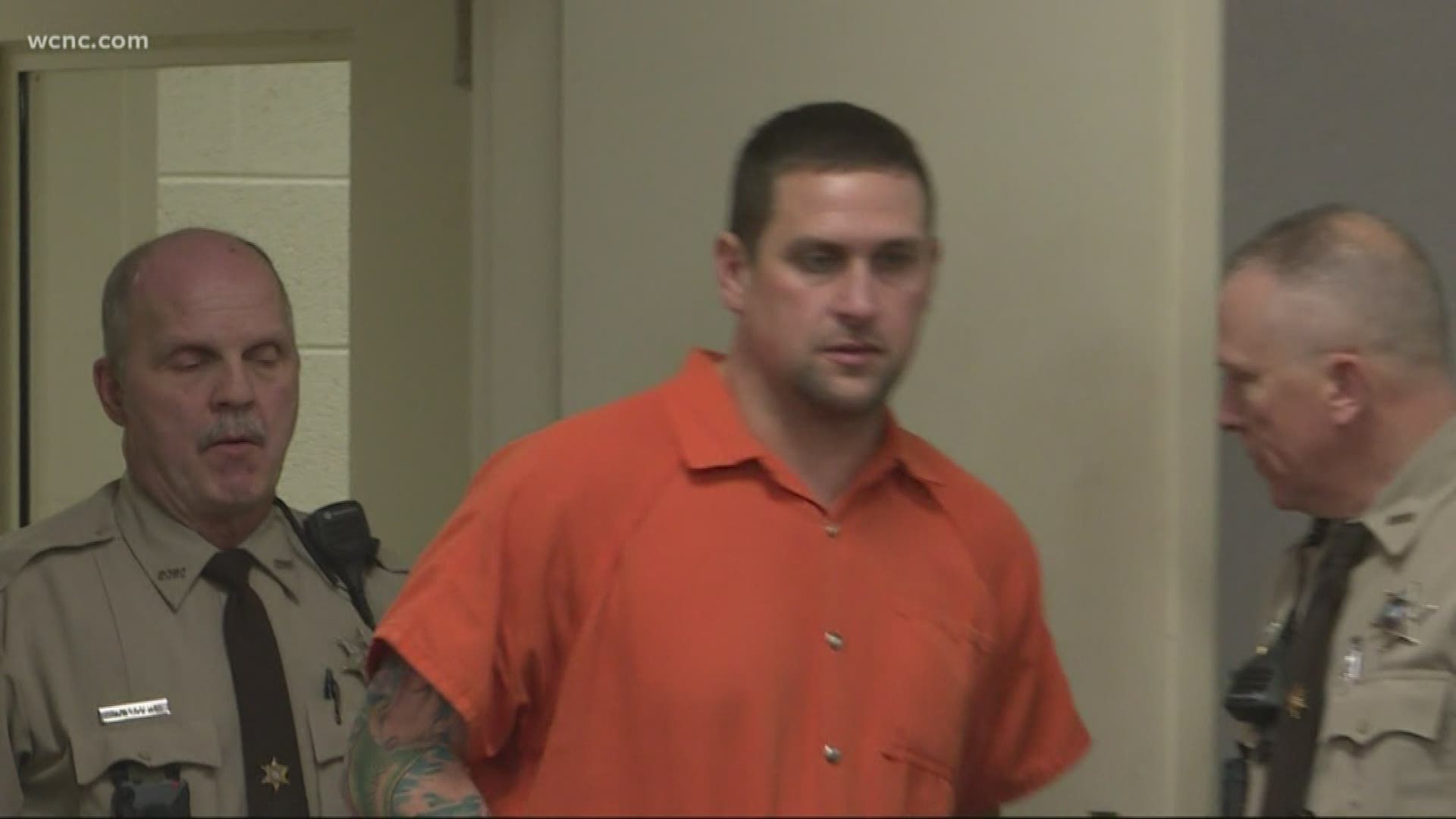 GASTON COUNTY, N.C. — A Mount Holly man was arrested a year after he allegedly murdered his wife by poisoning her eye drops, according to prosecutors.

Joshua Hunsucker appeared in court Friday after being charged in the death of Stacy Hunsucker.

Hunsucker was employed as a paramedic with Atrium Health. Images posted to social media indicated he works with the medical helicopter unit. Prosecutors said he was on administrative leave.

Hunsucker collected $250,000 in life insurance following his wife's death, according to prosecutors.

The judge set his bond at $1.5 million Friday. 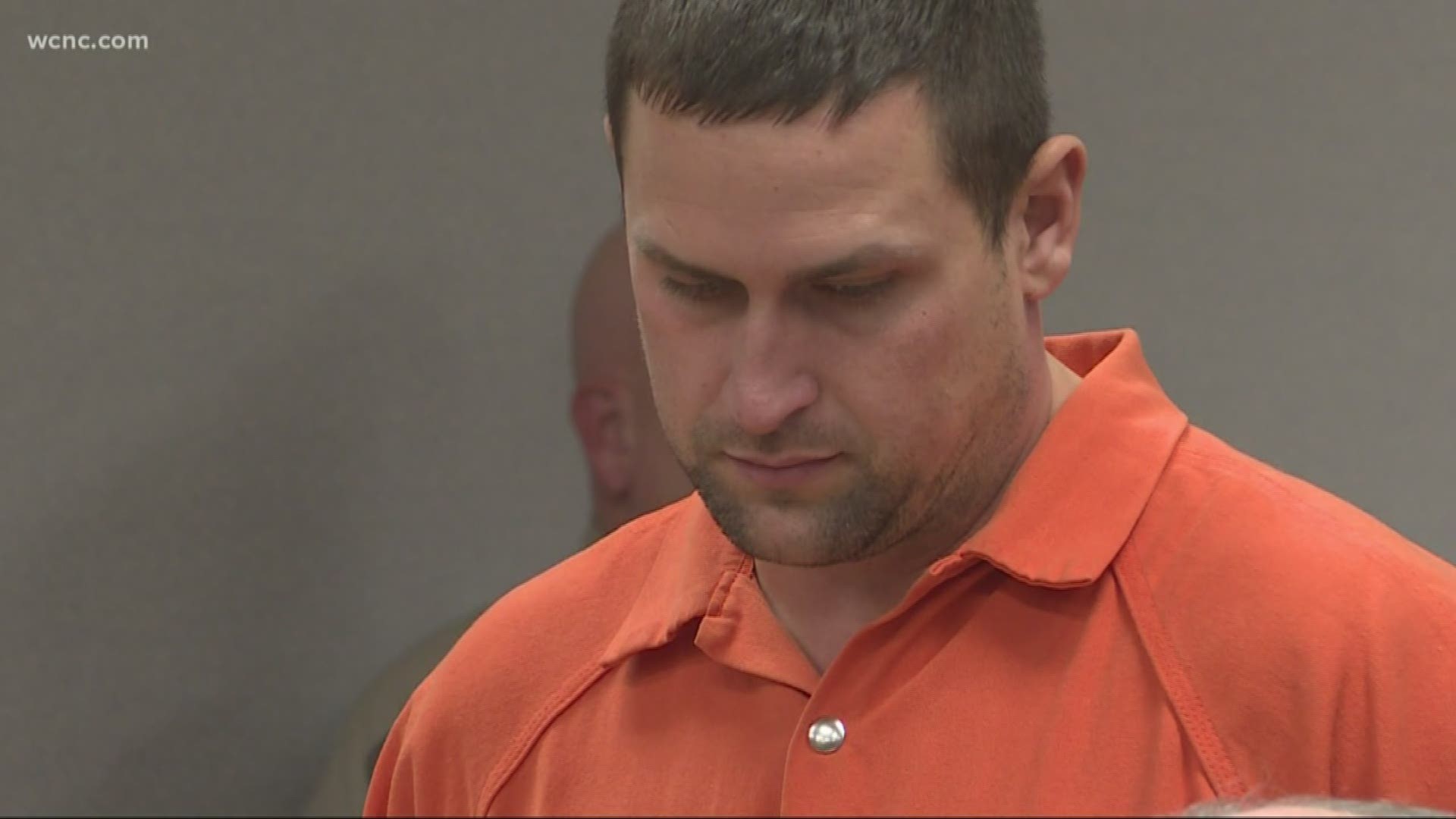 Green said Hunsucker gave investigators enough information for them to arrest him.

"I don't know that he would characterize it as a confession, but it certainly approached that level," Green said.

"We anticipate that this case will be strenuously opposed," Teddy said.

Kelly Krueger said she knew Stacy Hunsucker since high school and came to court to show support for her family.

"She did not deserve for this to happen to her," Kreuger said. "She was a great mother. She was a happy person."

The victim's family has released the following statement:

To our friends, family, church family and community, we thank you for your unwavering support, friendship and guidance since Stacy’s passing on September 23, 2018. Without your thoughts and prayers, we could not have made it through our first storm. We understand and appreciate the emotions that Mr. Hunsucker’s arrest has caused, especially to those who were close to Stacy. We ask that you honor Stacy’s memory by taking the high road as we begin our journey through the second storm. To the North Carolina Department of Insurance, Criminal Investigations Division, and especially Special Agent Lisa Morgan, we thank you for taking the time to listen and investigate our concerns. Thank you for having faith in us and pursuing every lead until Stacy’s cause of death was finally revealed. We owe you a great debt of gratitude for your compassion and your diligent efforts to find the truth. To the Mecklenburg County Medical Examiner’s Office, we appreciate all of your assistance. Without you, we would not have been able to procure Stacy’s blood samples. To our daughter, Stacy, your mother and father promise you that we will not rest until justice is served. We will do everything in our power to support and care for your beautiful daughters, Piper and Willow. We will love them as we loved, and still love you. We will never let your children forget what a truly amazing mother you were to them. Your spirit and your smile live on through them every day. We have trusted God’s timing and will continue to praise and trust Him in the midst of this situation.