Christopher Benjamin Mendez filed a notice to appeal the day after a judge sentenced him to life in prison, according to York County court records. 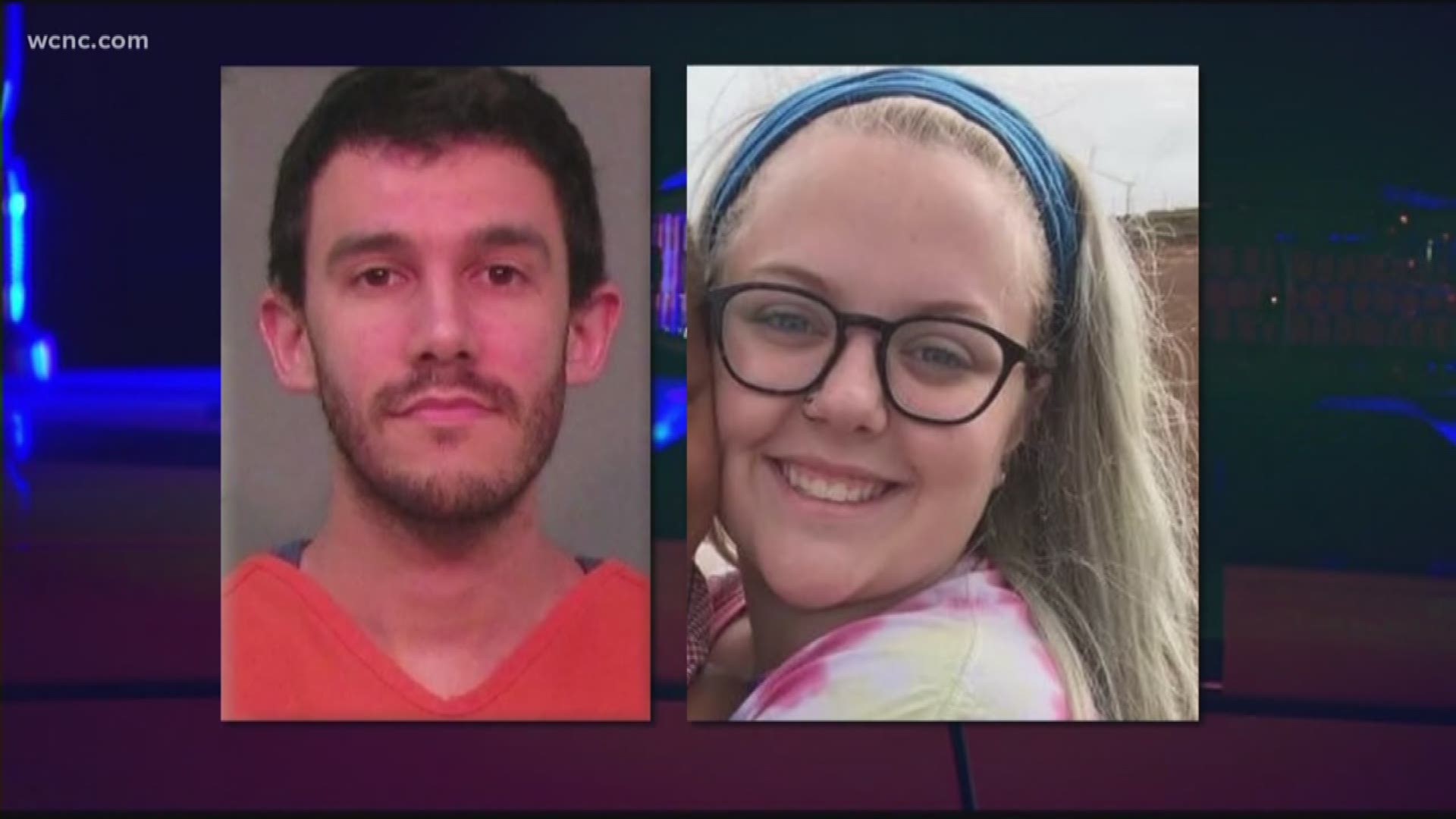 YORK COUNTY, S.C. — Just days after the year anniversary of the shooting death of a teenager at The Peach Stand in Fort Mill, we've learned the man who pleaded guilty to her murder intends to appeal.

Christopher Benjamin Mendez filed a notice to appeal the day after a judge sentenced him to life in prison, according to York County court records.

Mendez pleaded guilty to killing Karson Whitesell. A judge sentenced him to spend the rest of his life in prison without the possibility of parole.

Deputy Solicitor Willy Thompson said it is not unusual for a defendant to seek an appeal when there's a lengthy prison sentence involved, even after the person pleads guilty.

"Their ability to win something like that is very minor," Thompson said. "It's almost non-existent and in this particular filing the defense attorney even said he thought it was frivolous, but he had to file it because his client required him to do so."

According to the filing, the attorney representing Mendez said he "does not have a good faith basis to believe that this issue is properly before the Court of Appeals, and the undersigned did not object to the sentence or file a motion to reconsider the sentence."

At his sentencing hearing in December, Mendez said he wished he would've made better decisions and apologized -- seeming to accept his fate.

Earlier this week, Whitesell's family and friends held a celebration of life in memory of The Peach Stand employee killed in a random act of violence after Mendez said he believed she looked at him in a mean way.