Pasquotank County Sheriff Tommy Wooten said his deputies were wearing body cameras at the time, and they were active. 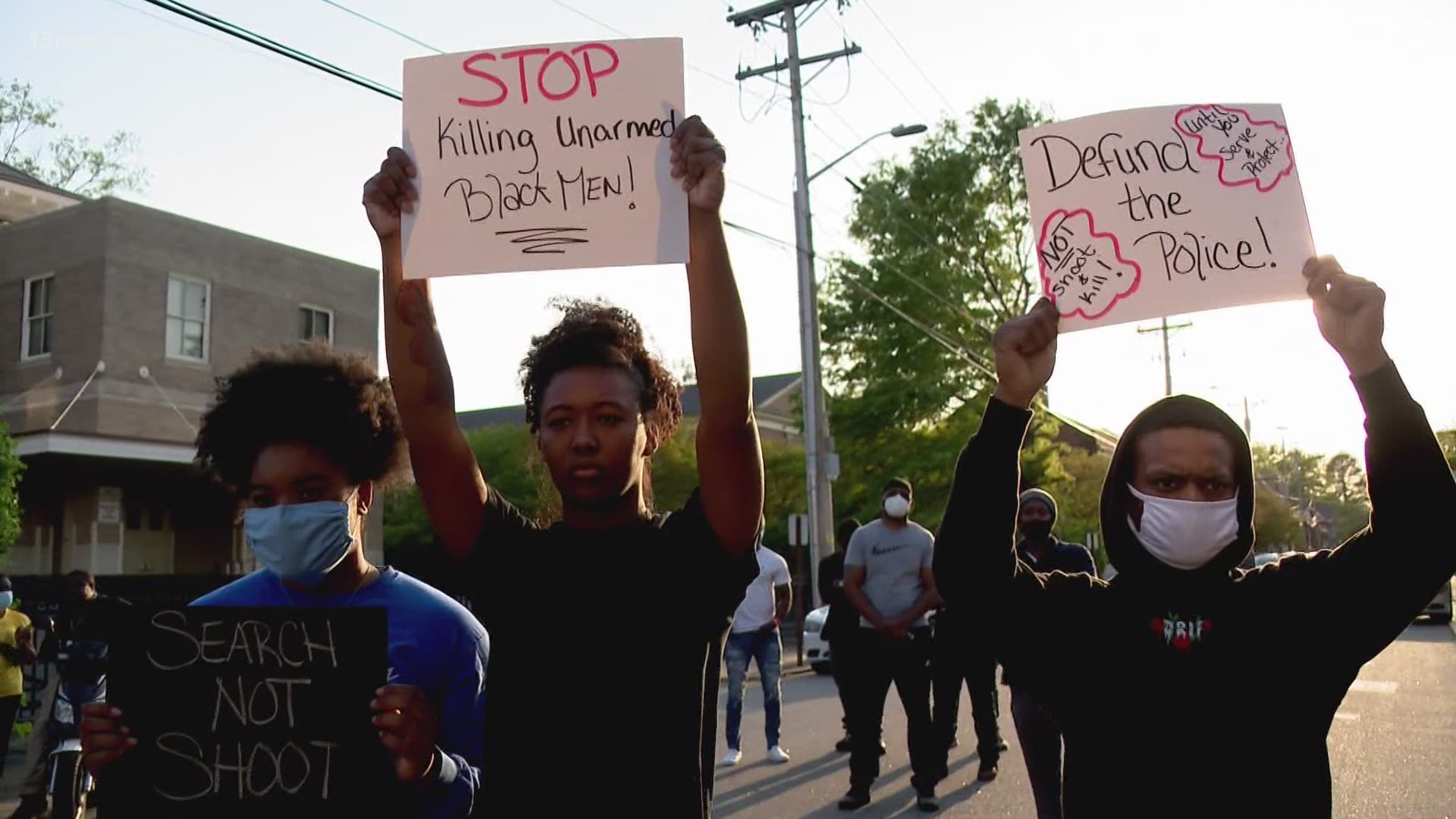 ELIZABETH CITY, N.C. — The Pasquotank County Sheriff's Office said Wednesday that one of its law enforcement officers had shot and killed a man while trying to conduct a search warrant.

A release from the sheriff's office said the shooting happened in the 400 block of Perry Street in Elizabeth City around 8:30 a.m.

At a news conference Wednesday afternoon, Pasquotank Sheriff Tommy Wooten identified the deceased person as Andrew Brown Junior. The identity of the deputy who fired the fatal shots was not released, but Wooten said they had been placed on administrative leave.

No one else was injured. Wooten said members of the Dare County Sheriff's Office had also taken part in the search warrant, but it was a Pasquotank deputy who shot Brown. That deputy has been placed on administrative leave.

The shooting investigation has been turned over to the North Carolina State Bureau of Investigation.

Sheriff Wooten added that the deputies were wearing body cameras at the time, and they were active.  He stated he wanted the investigation to be transparent, but did not have a timetable on when any video of the shooting might be released to the public.

District Attorney Andrew Womble said they would investigate and not rush to judgment "as we are duty-bound to do."

"What we are looking for right now are accurate answers and not fast answers, Womble said.

Demetria Williams, who identified herself as a longtime neighbor of Brown, said he was shot while driving away.

“He was non-violent. Anybody that knew him would tell you that," said Williams. “He was driving away! Away! Even though they were giving him a search warrant... why did y'all let off on him like that?”

"Just to let the community know we're not taking a step back, we're taking a step up but we need and we demand answers to injustice. Wrongful death, police brutality will never be accepted in Elizabeth City," said Horton.

He told 13News Now he hoped for a quicker response from the sheriff‘s office after the shooting, to make sure the correct information was going out to the public.

"There’s a lot of speculation and we don't know answers tomorrow, next week, next month. We demand answers here - that's why we have been elected to talk to the people, to give them answers,” Horton said.

The Elizabeth City council live-streamed the emergency meeting, but would not let anyone inside City Hall citing COVID-19 protocols. Outside city chambers, the crowd grew larger and restless, and protesters clashed with leaders after the meeting.

Councilman Kem Spence tried to make an important distinction, saying Elizabeth City Police were not involved in the shooting, but it happened in his community and he wants answers, too.

The Pasquotank County chapter of the NAACP President Keith Rivers said authorities should release the body camera footage to the public.

“What else do you leave us to believe if you do not have transparency?" he asked. "Transparency and trust leads to justice.”