Community and Policing: The efforts to form a more positive partnership

In the aftermath of deadly police involved shootings a local non-profit, Police and Community Together is working to change the narrative for the better 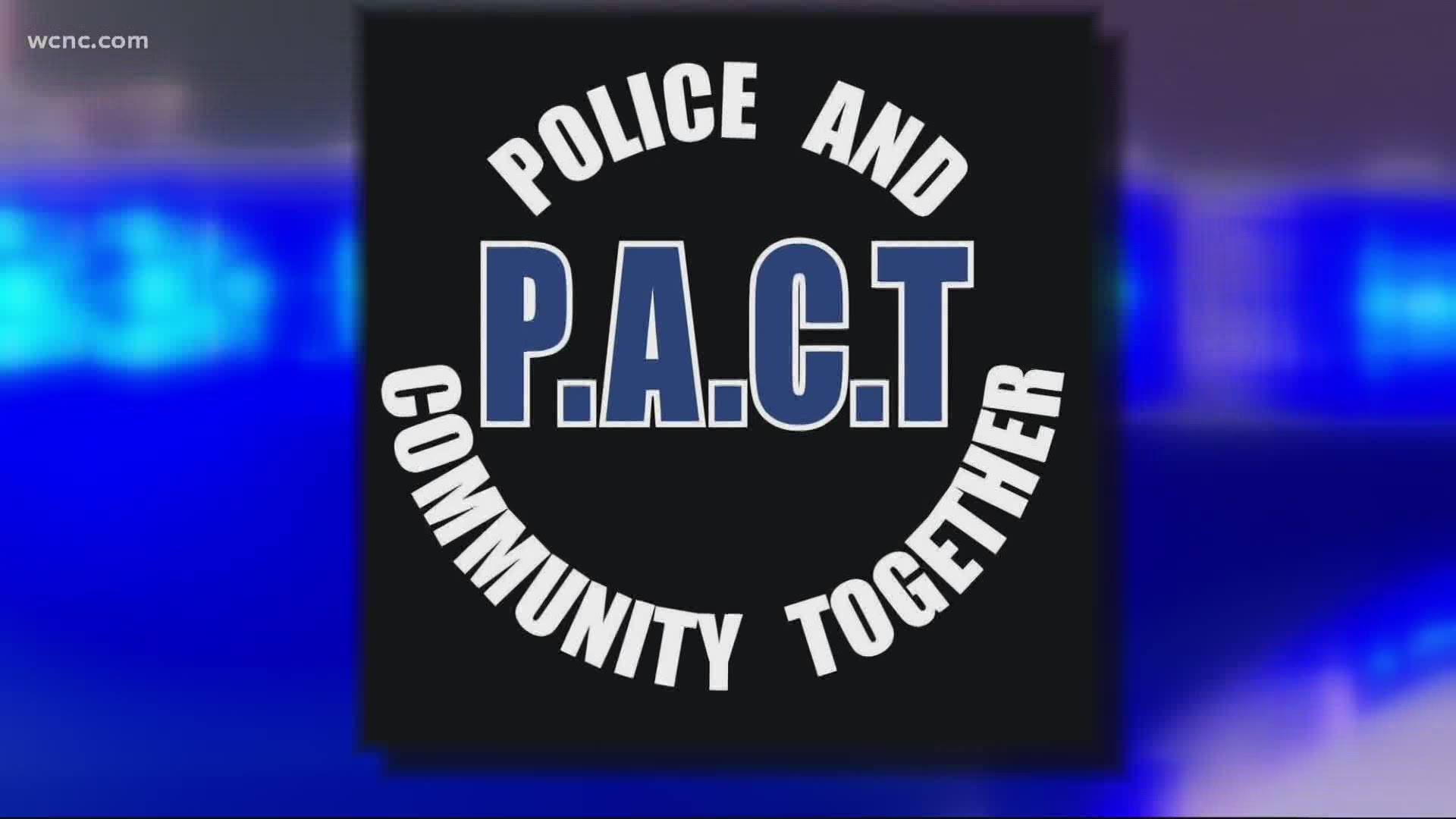 CHARLOTTE, N.C. — Police and Community Together, also known as P.A.C.T is doing its part to bridge the gap and build relationships with law enforcement and those they serve and protect.

The creators of P.A.C.T.-- JD Williams and Ron Wyatt-- both share more than 30 years of law enforcement experience between them. They say in recent years it’s been more important than ever to celebrate those officers doing what’s best for the community, but also acknowledge the wrongdoings as well.

“Unfortunately because of the human aspect occasionally mistakes do occur and that’s when supervisors and training has to come in and accountability has to occur,” Wyatt said.

The goal is to achieve more police accountability on top of more trust between officers and the community. That simply starts with getting community outreach and getting involved.

In the wake of the most recent officer involved deaths of Breanna Taylor, George Floyd and Daunte Wright one of the growing issues seems to be systematic racism and its impacts on policing.

RELATED: Three Minneapolis officers at scene with Chauvin are charged in Floyd’s death

Chief Damon William is the leader of the North Carolina Central Police Department and also the 2nd Vice President of the North Carolina Association of Chiefs of Police. He believes it’s important to have training, accountability and erase stigmas that could lead to life or death mistakes.

“We have to be willing to open up and understand what those biases are before change can really happen so having those open conversations,” Chief Williams said. ““Know your craft, be proficient in the craft you’ve chosen because not only does it determine your future it determines the future of several others.”

P.A.C.T has hosted several mock traffic stops to help teach the do's and don'ts for the public and the police. Ultimately, these exercises help identify and weed out the “bad officers” to ensure that misconduct is properly reported. Yet still, police say they don’t want these isolated incidents to reflect poorly on everyone else wearing a badge.

“All law enforcement officers get tagged with what one person done and it’s a negative throughout the entire country and that’s simply not fair,” Wyatt said. 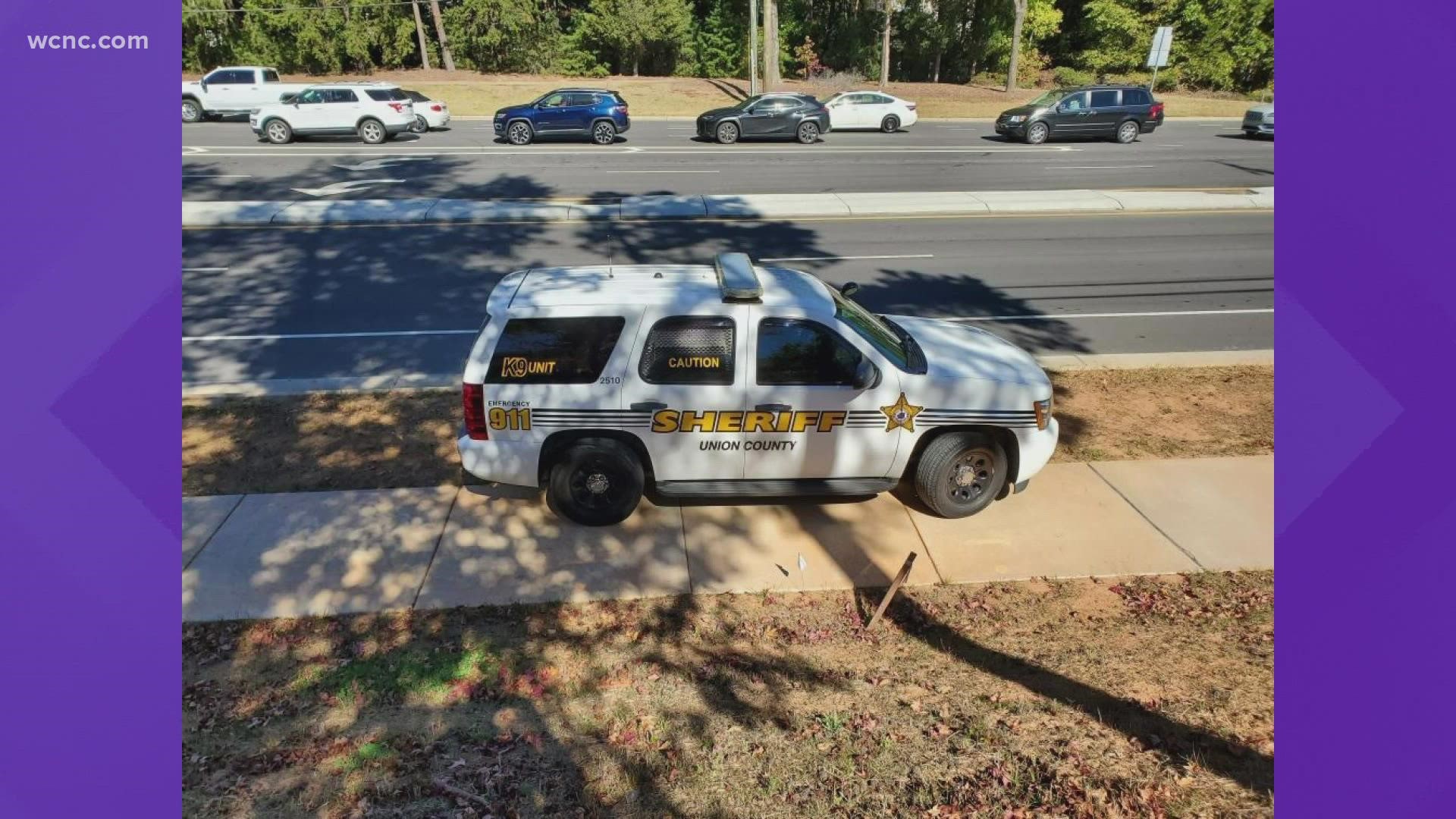