According to officials, seven of the men or "travelers" came from out of the area. Police believe the suspects targeted girls from ages 10 to 17. 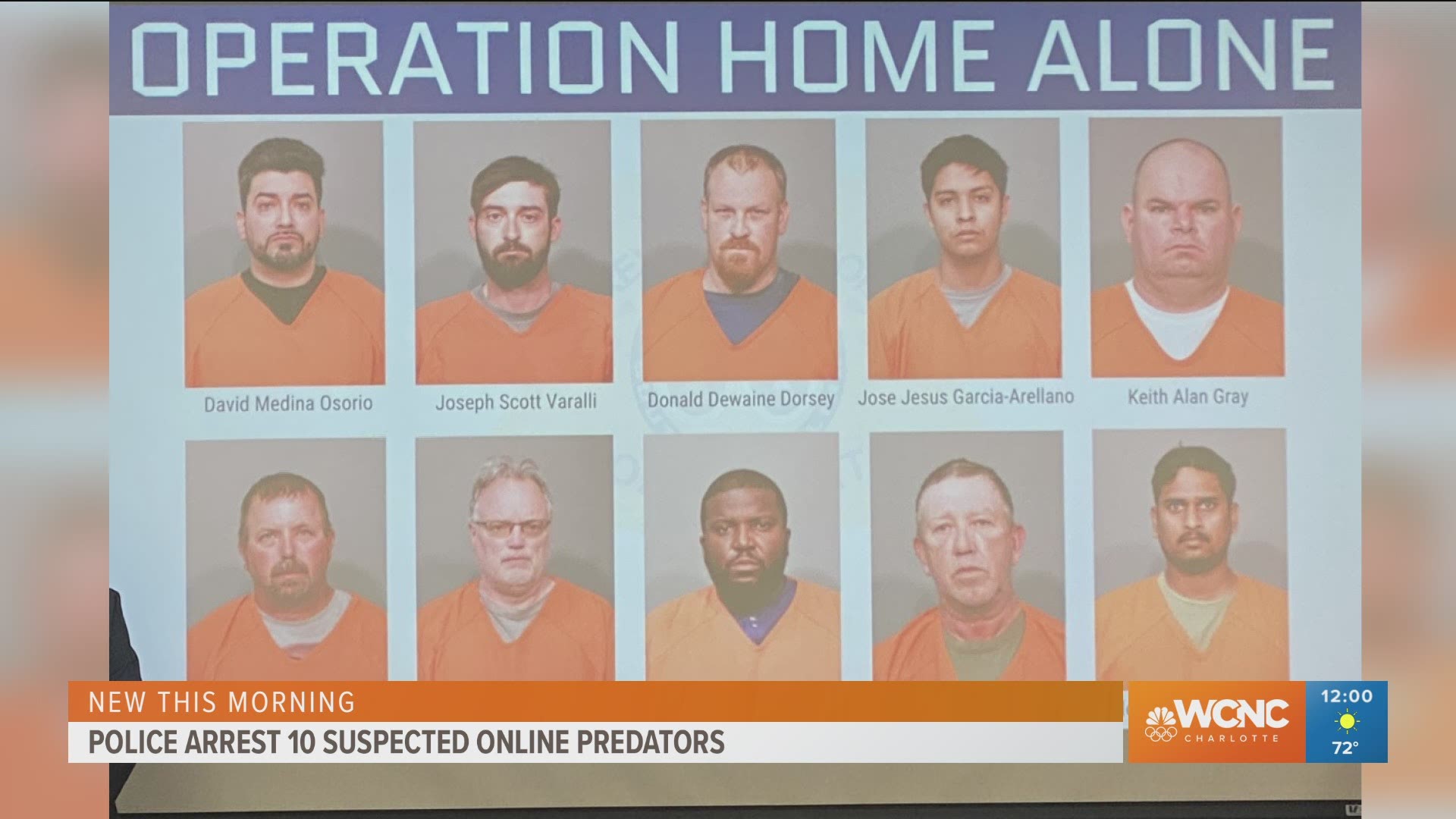 For multiple days in the month of March, the York County Sheriff's Office, along with 13 other state and federal law enforcement agencies participated in an online child exploitation investigation called "Operation Home Alone".

The sheriff's office said officers posed as underage girls on apps like Snapchat and Tik Tok.

According to officials, seven of the men or "travelers" came from out of the area. Police believe the suspects targeted girls from ages 10 to 17.

"Now more than ever we need to know what our children are doing online," the sheriff's office said.

RELATED: Airlines hopeful new CDC guidelines will be incentive to get COVID-19 vaccine