Police investigating a homicide after man, woman were found dead inside car down an embankment

Police said at 6:50 a.m. they received a call concerning a vehicle down an enbankment in the 1400 block of Atando Avenue. 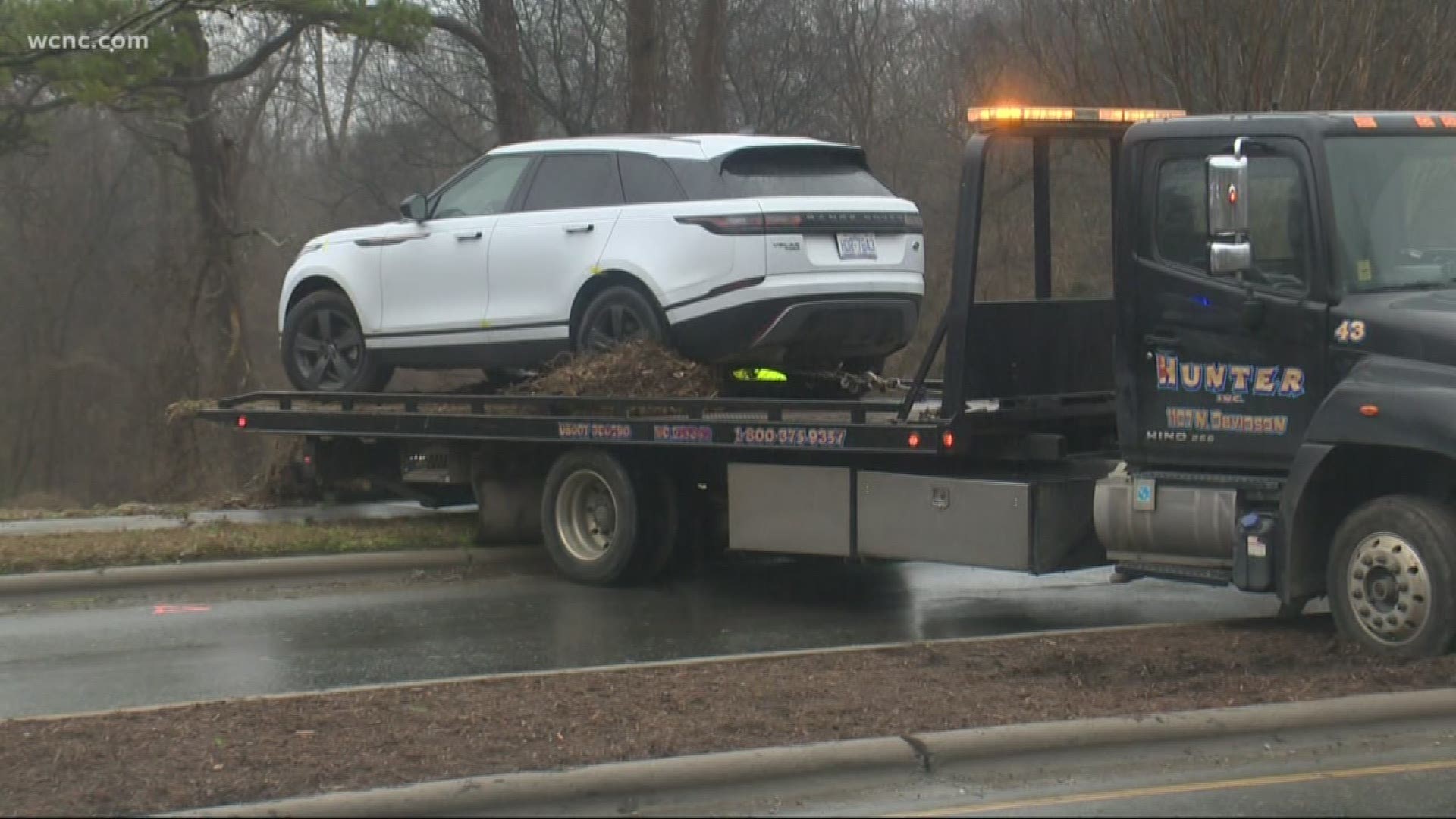 CHARLOTTE, N.C. — Charlotte-Mecklenburg Police are investigating a homicide after two people were found dead inside a car down an embankment in north Charlotte Saturday morning.

Police said at  6:50 a.m. they received a call concerning a vehicle down an embankment in the 1400 block of Atando Avenue. When officers arrived to the location they found a man and woman dead inside the car.

Crime Scene Search responded to the call for service to process the scene and collect physical evidence.

There is a cash reward of up to $5,000.00 for information leading to an arrest in the case.

This is an ongoing, active investigation. For more information stick with WCNC for the latest as more details become available.

Puerto Rico woke up Saturday to another major quake