Man wanted for shooting at a Rock Hill nightclub 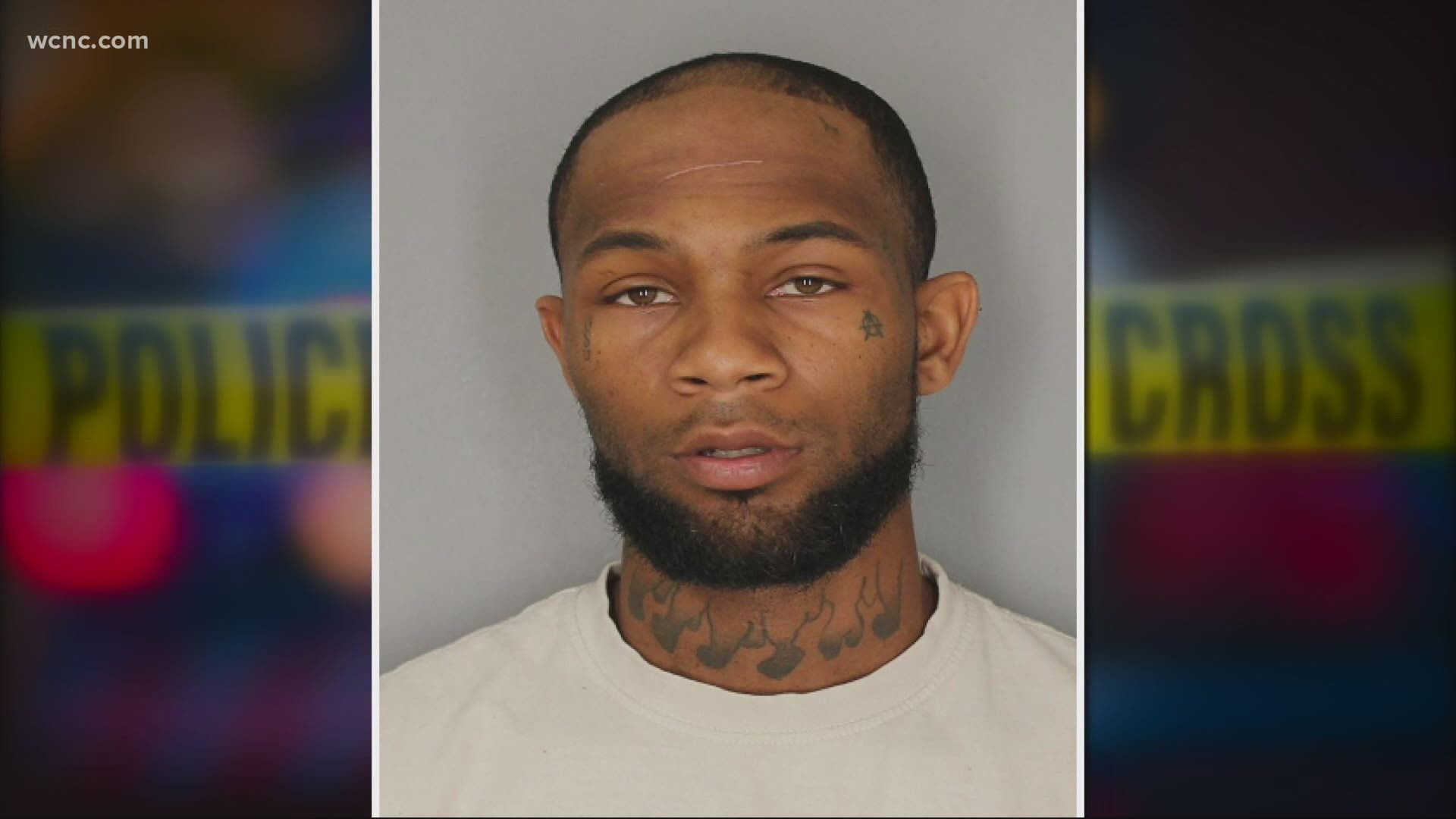 ROCK HILL, S.C. — Police looking for a suspect wanted in connection to a shooting at a nightclub in Rock Hill Saturday morning.

As officers arrived to the scene, numerous vehicles were fleeing the parking lot. Officers found one victim inside the nightclub and were told there were more victims who were shot that left in vehicles to get treatment. Several officers went to PMC to locate the other victims while others stayed at the scene to investigate.

According to officers four male victims, ages 35 34 29 23, and one 25-year-old female all sustained non-life-threatening injuries from the gunfire. One male victim was taken to CMC while the other victims were all taken to PMC treatment.

Johnson is considered armed and dangerous. If anyone knows of his whereabouts, you are asked to call 911 immediately.

NC, SC submit plans to CDC on how they will distribute COVID-19 vaccine