"Detectives have a lot of leads that we're working," CMPD said. "But we also ask the community for their help in solving this case. 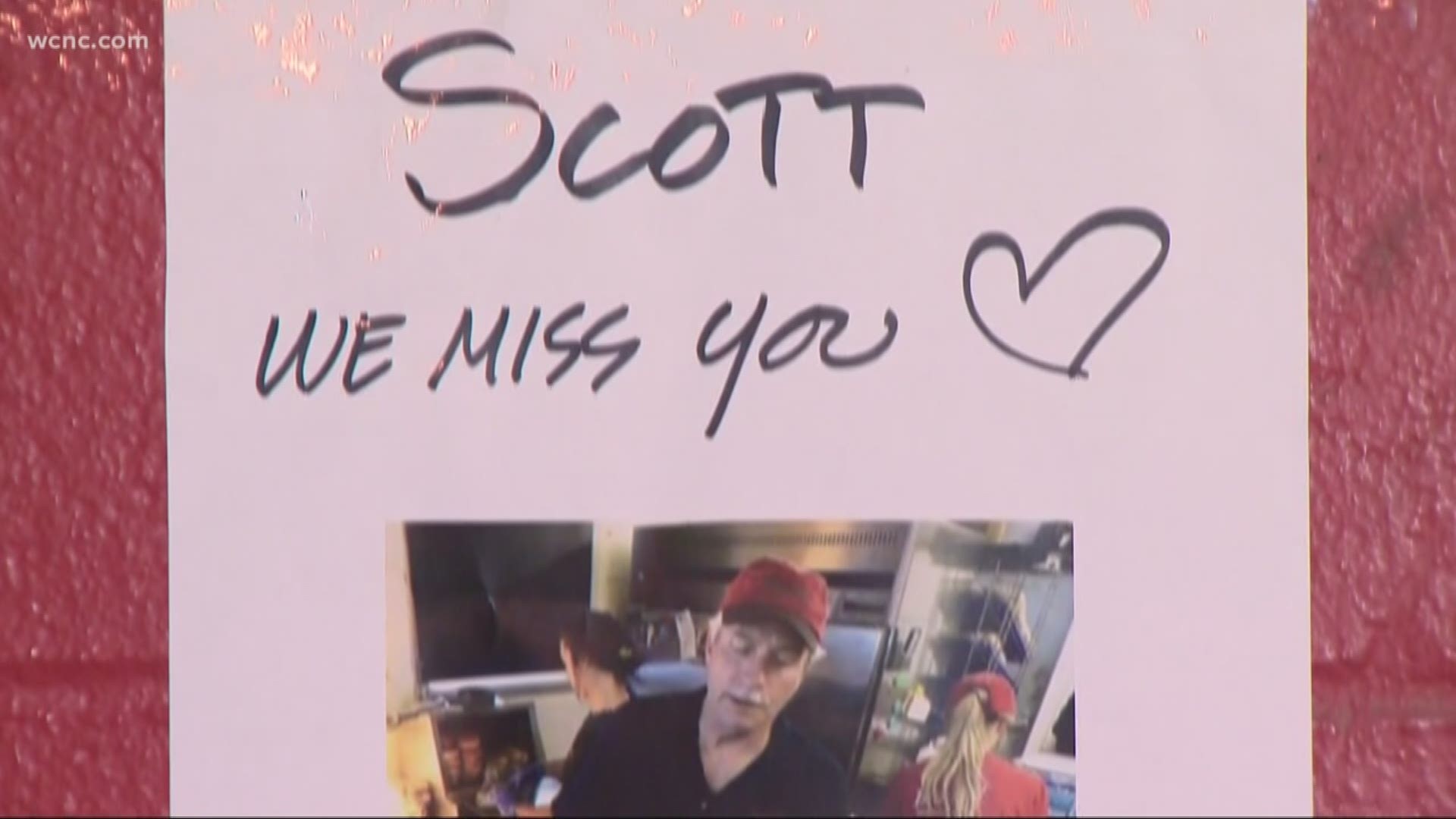 CHARLOTTE, N.C. — The Charlotte-Mecklenburg Police Department is asking for the public's help to find two suspects in connection to the deadly Brooks' Sandwich House shooting in NoDa.

Scott Brooks, one half of the sibling team that ran Brooks' Sandwich House was arriving to work at the three-generation, family-owned restaurant early Monday morning when he was shot by an unknown assailant. Police believe the shooting stemmed from a robbery attempt.

Police have not been able to provide a description of the suspects other than to say they are "possibly male."

"Detectives have a lot of leads that we're working," CMPD said. "But we also ask the community for their help in solving this case."

Police said in the past two days, several people have been coming up to them and telling them fond stories about the Brooks family.

"I can tell you that there's a common thread through all of these," CMPD said. "They were out in the community and they were active members. If someone was in need they would always step up and help them." 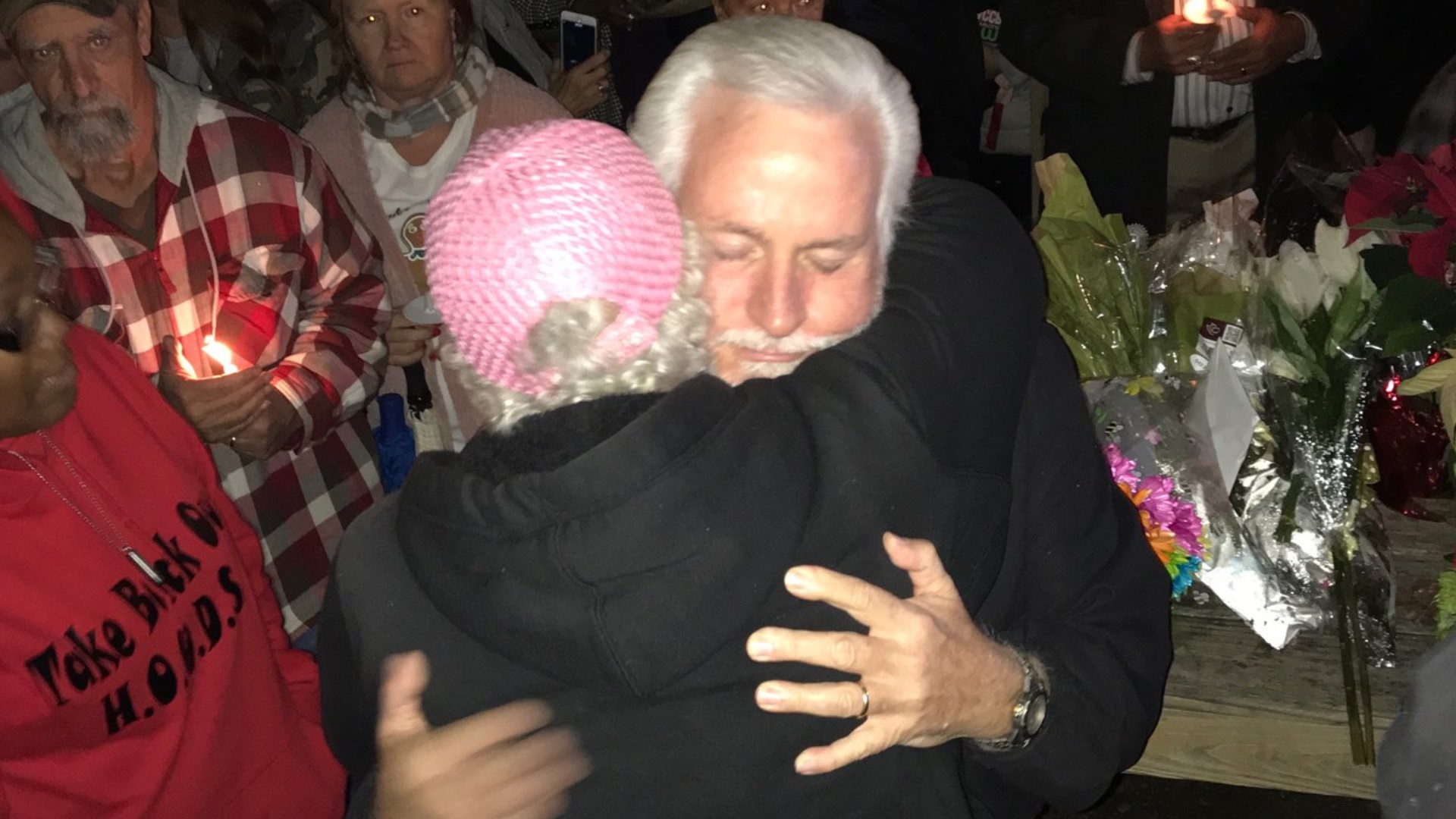 Police are urging anyone who has information about the case to come forward, no matter how 'small' that information is.

"As I said before, even the smallest bit of information can be critical in us putting together the larger picture of the case," CMPD said.

CMPD said video surveillance is critical in solving this case.

"Businesses have surveillance video, there are Ring doorbell cameras in the area," CMPD said. "We canvassed the area not just for people but for video."

Anyone with information is asked to call Crime Stoppers at 704-334-16000. Tips can be left anonymously and anyone who provides information leading to an arrest is eligible for a $5,000 reward.