No arrests have been made at this time. 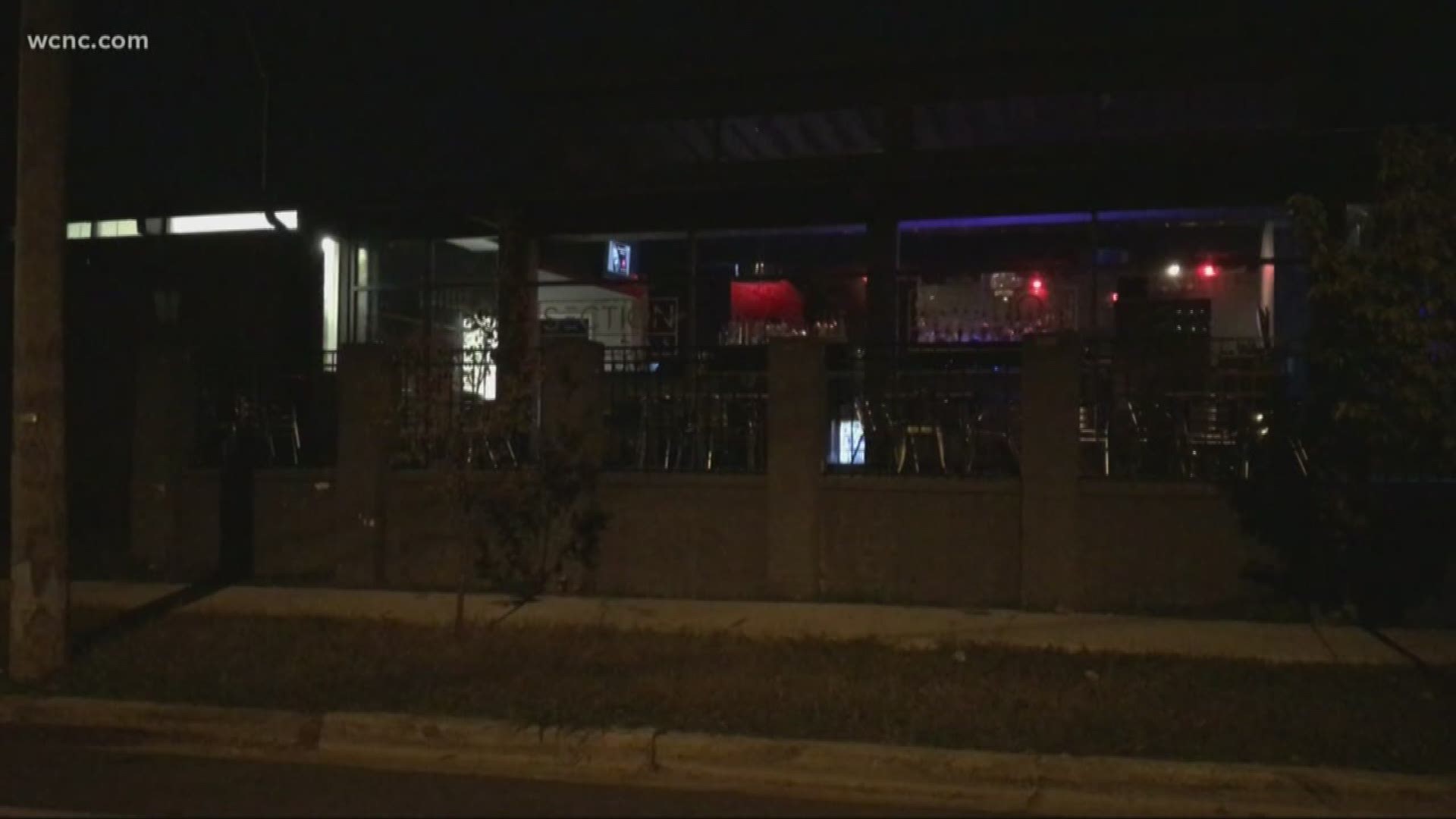 CHARLOTTE, N.C. — One person was shot early Saturday morning in east Charlotte, according to police.

That person is not currently believed to have life-threatening injuries. The identity of that individual has not been released at this time.

Charlotte Mecklenburg Police say they believe the incident started at Section at Recess, a bar located at 832 Seigle Avenue.

No arrests have been made at this time. No suspect information has been provided. It's unclear how many people were involved in the incident.

At this time, no other information has been released.