Report: Rapper DaBaby out of jail after being detained again by police

Just over a week after being detained in Charlotte, rapper DaBaby was detained again by police - this time in Florida. 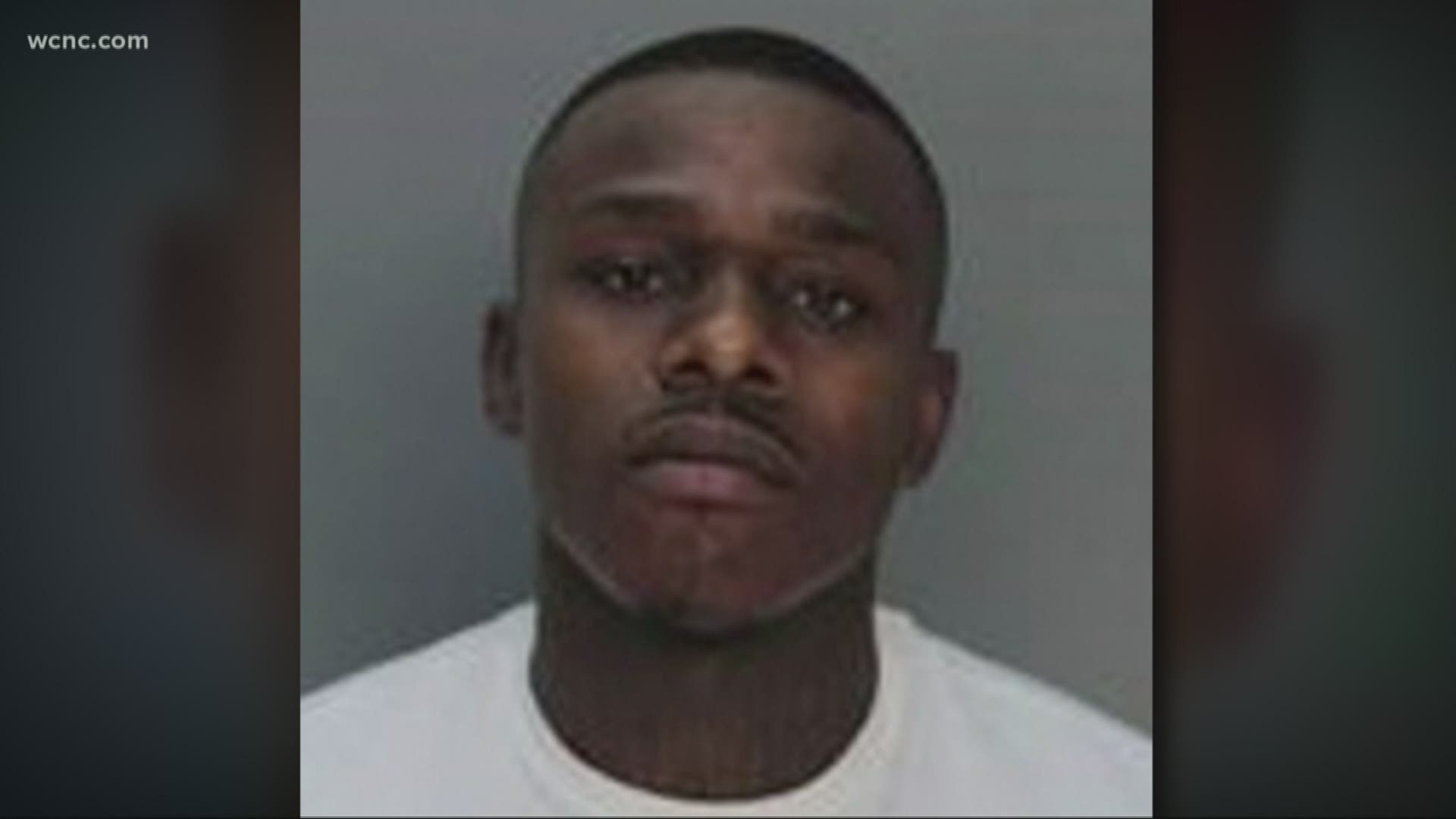 MIAMI — Rapper and Charlotte native DaBaby has again been detained by police.

The artist, whose real name is Jonathan Kirk, was detained Thursday by police in Miami, Florida.

Authorities said he was being questioned in connection to an armed robbery.

WCNC NBC Charlotte could not independently confirm the report.

WTVJ in Miami reported that police could not confirm Kirk's possible involvement in the crime. Authorities told the NBC station that the investigation was ongoing.

A video posted to Twitter shows Kirk being placed into handcuffs and detained Thursday.

During a visit to Charlotte recently, Kirk was handcuffed and cited for possession of marijuana. He was taken in handcuffs from his Bojangles' Coliseum concert by police.

After being detained in Charlotte, Kirk spoke to reporters.

Hours before being detained in Charlotte, the Charlotte native was handing out holiday gifts.

Volunteer firefighter's gear stolen out of his car

Escaped SC inmate captured after 40 years on the run

Your phone is dying, but don't plug it in THIS way