A woman's call for help is highlighting human trafficking concerns in the Carolinas. 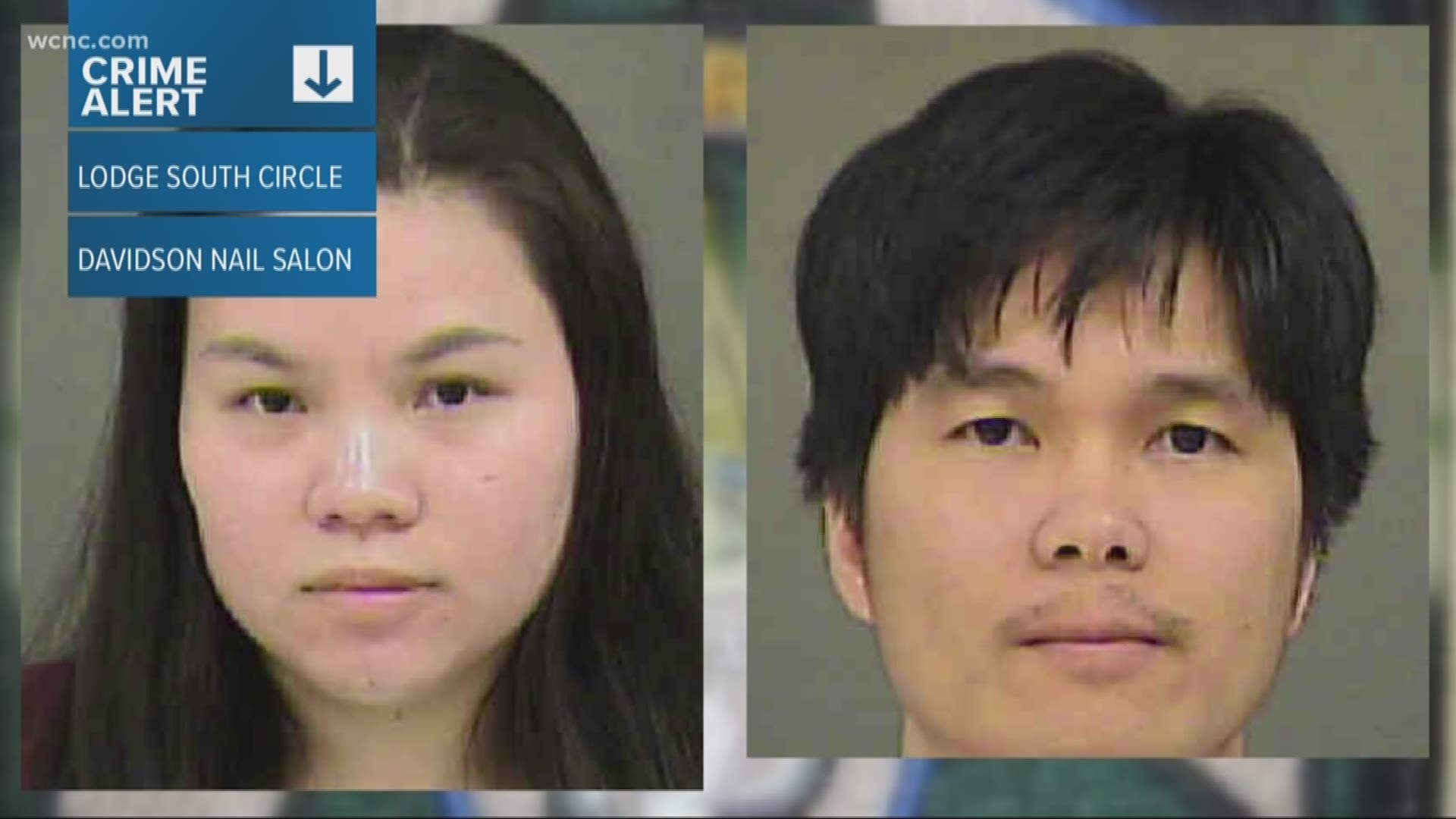 CHARLOTTE, N.C. – A woman’s call for help is highlighting human trafficking concerns in the Carolinas.

Police responded to a south Charlotte apartment complex on Lodge South Circle where the woman reported the crime.

It comes just a day after NBC Charlotte reported about another high-profile human trafficking case. Two owners of a Davidson nail salon facing multiple charges for the crime.

The Charlotte-Mecklenburg Police Department’s gang unit will be handling the case after a 30 year-old woman told police she was used as a sex slave.

Some people who live in the area did not know the crime was reported until NBC Charlotte told them about it.

“I haven't heard about it until you just informed me right now,” said neighbor, Jay Pegues. “A lot of people here let their kids run around here by themselves and everything like that, if that's the case, if that really is going on here they need to keep in touch with their kids.”

This year, a high profile case stunned the Davidson community. Two owners of Luxury Nail Salon are accused of human trafficking. On Monday, NBC Charlotte reported the pair is now facing new charges including felony conspiracy and intimidating a witness.

Davidson police and Homeland Security searched the salon and found at least one victim. Now, authorities are investigating if there are more victims.

Meanwhile, in the latest case, the police report shows the 30-year-old victim was incapacitated by drugs. Fortunately, she was not hurt. Police say it’s an ongoing investigation.