'It’s pretty devastating to walk up to a scene like that' | Retired Rock Hill officer assaulted and killed, per arrest warrant documents

Rock Hill Police Chief Chris Watts spoke out about his death for the first time since it happened on Monday. 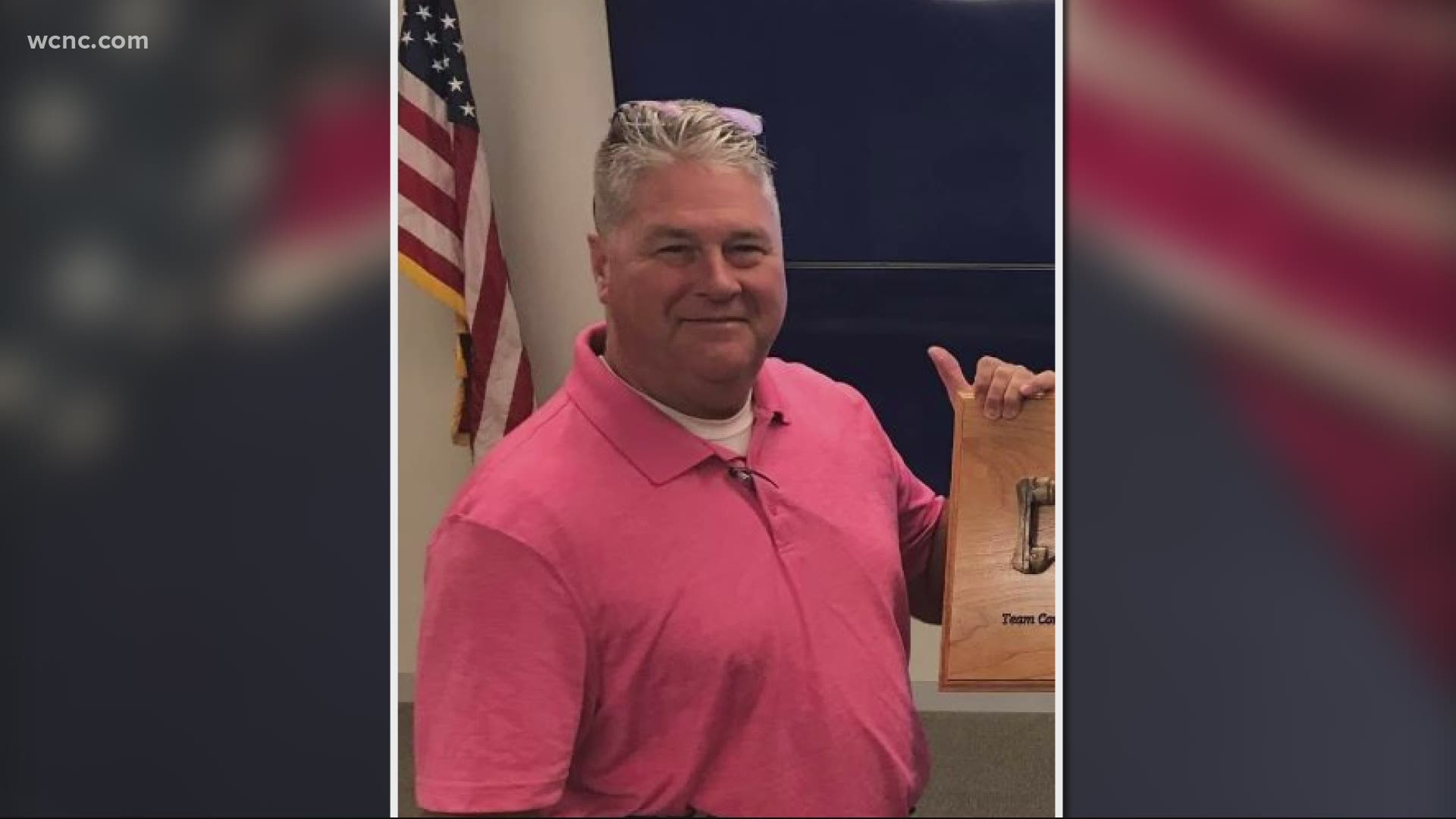 Vaughan worked at the Rock Hill Police Department for 30 years before retiring last September. Rock Hill Police Chief Chris Watts spoke out about his death for the first time since it happened on Monday.

“It’s pretty devastating to walk up to a scene like that, especially if it’s one of your fellow officers,” said Watts.

Watts says he is taking steps to get his officers the help they need following the traumatic event. Once officers realized Vaughan’s close connection to their department, the York County Sheriff’s Office took over the investigation.

Deputies arrested Hawthorne just hours later and charged him with murder. His bond was denied. The Chester County Sheriff’s Office confirmed that Hawthorne was employed as a deputy before being fired in 2019 for getting a DUI while driving his patrol car.

WCNC obtained information that Hawthorne was first hired by then Chester County Sheriff Alex Underwood in 2015, resigned in 2018, and was once again rehired by Underwood in 2019. Current Sheriff Max Dorsey fired Hawthorne following the DUI incident.

The Chester County Sheriff’s Office says Hawthorne had one disciplinary report in his personnel fire dating back to 2015. The report says Hawthorne was driving his patrol car carelessly to a scene and stated that he was “educated for future incidents.”

Detectives are not saying if the men knew each other and if this was targeted or random. The arrest warrant for Hawthorne says police obtained witness statements, physical evidence, and video surveillance before securing the warrant.

Vaughan, who often worked community events such as the Come See Me Festival and the Christmasville Parade, was well known in the Rock Hill area.

Randy Gibson, who retired from the York County Sheriff’s Office, says Vaughan was well-respected and many looked up to him.

“He was just a good, genuine guy,” said Gibson, “[Officers] knew what they had when they talked to him. You didn’t meet a stranger when you met Larry.”

Chief Watts says it’s a major loss for the community and especially for Vaughan’s family, including his two daughters.

“He was one of those guys you looked up to, respected, knew he was going to give you an honest answer if you asked his opinion,” said Watts.

This case is still under investigation.