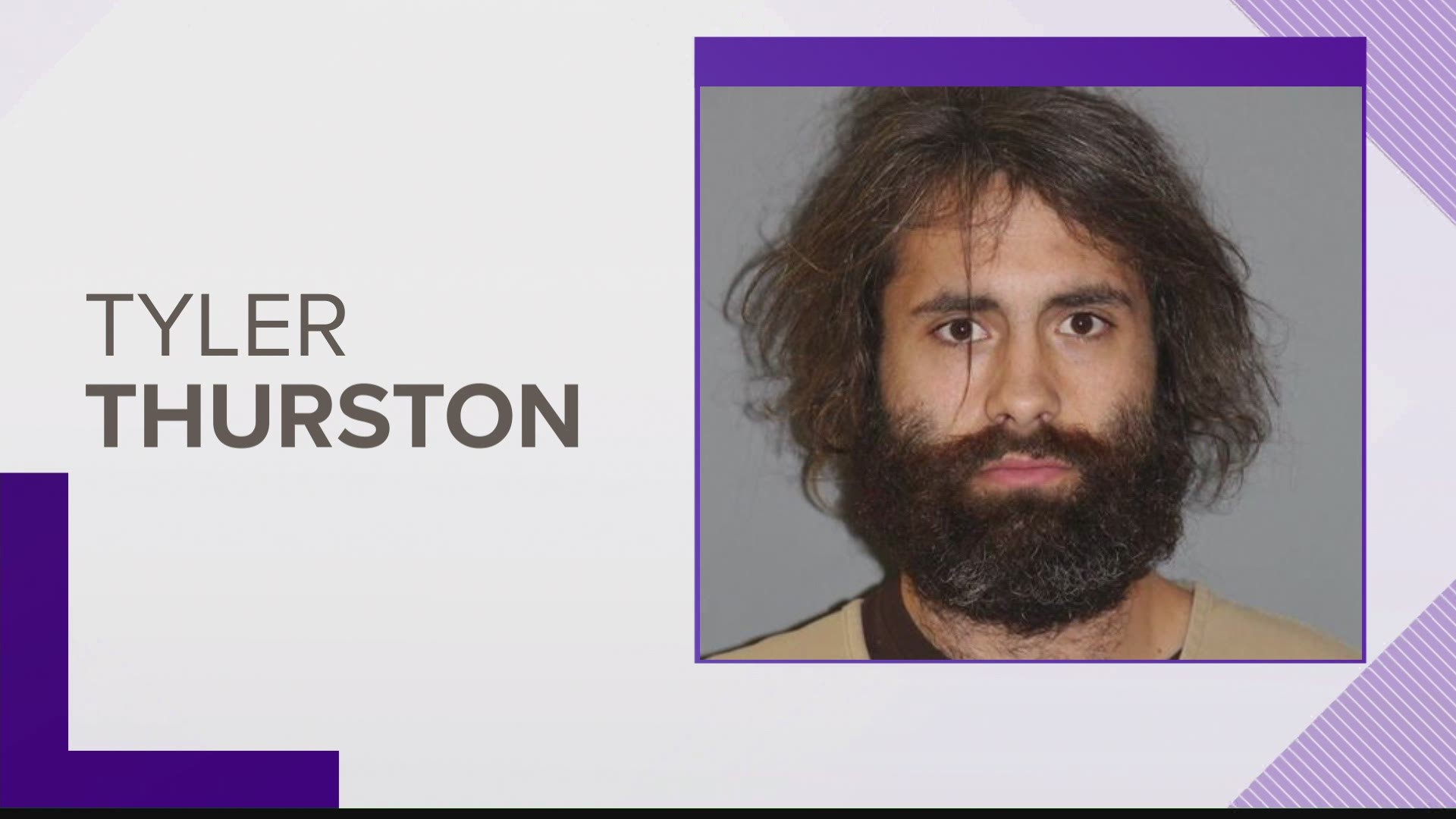 According to police, Semo was found unresponsive after reports of an assault in the hospital parking lot last Sunday morning. Semo was taken to Portsmouth Regional Hospital with injuries to his face and head.

Semo's autopsy is scheduled today, and as of now, no new charges are pending for Thurston.

The alleged assault is still being investigated, and officials ask anyone who may have seen anything associated with the case to please contact them at 603-330-7128. You can also provide information and remain anonymous by calling the Rochester Crime Line at 603-335-6500 or Text to: CRIMES (274637) Body of Text: TEXT4CASH + your tip. Cash rewards are offered for information that leads to an arrest.