Police announced the arrest of two suspects in connection with the killings of Zyon Minton and Digarian Foster on Jan. 21. 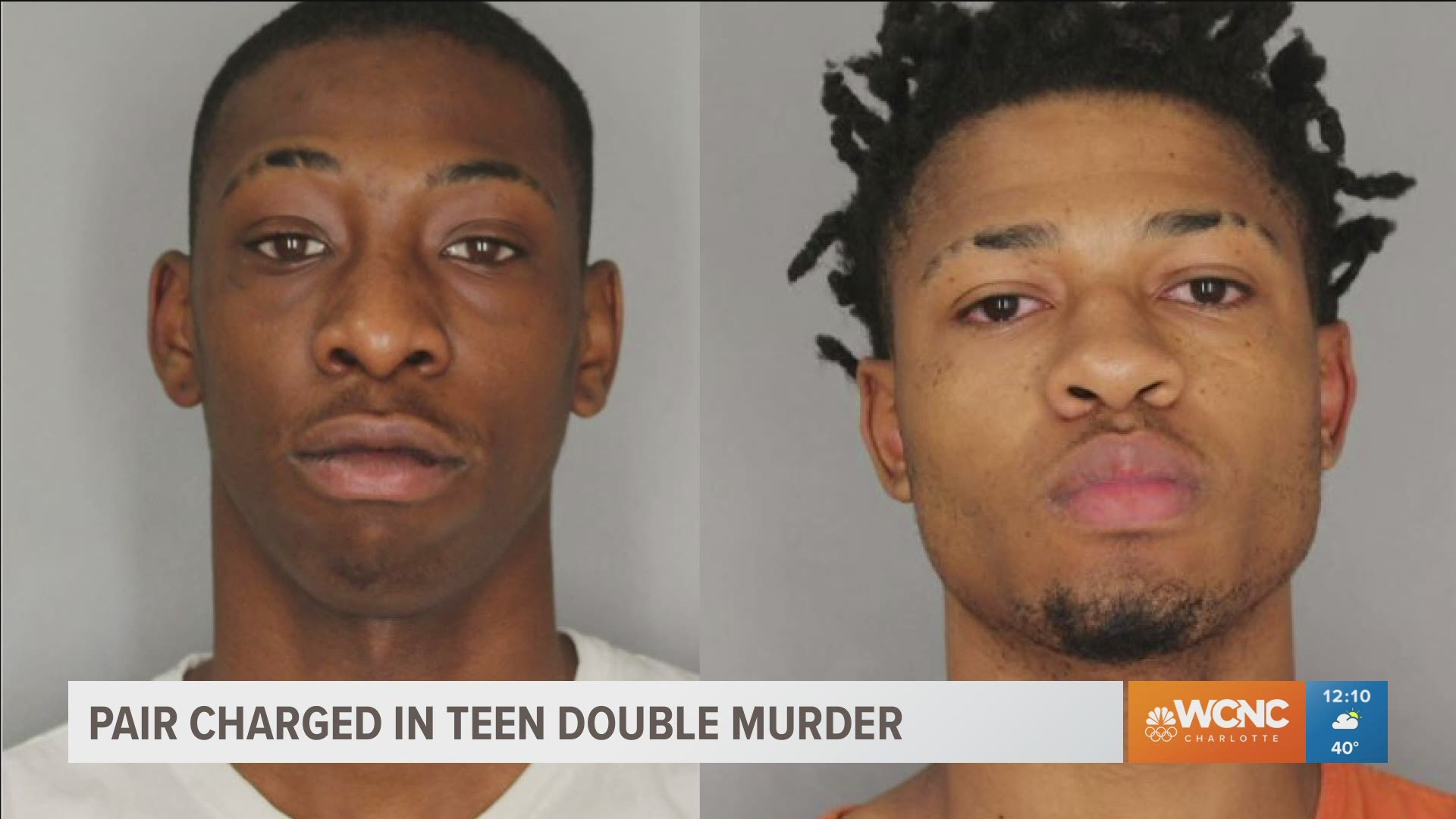 ROCK HILL, S.C. — Two teenagers have been charged with murder in connection with the killing of two other teens in Rock Hill last month, police announced.

According to Rock Hill Police, Jon'tarius Delmone Reid, 18, and Kelvin Barnette Jr., 18, are both facing two counts of murder for the deaths of a Zyon Minton and Digarian Foster on Jan. 23.

Rock Hill Police responded to a shooting at a home in the 400 block of Byars Street around 7 p.m. on Jan. 23. When officers got to the home, they found two teenagers who had been shot outside. Both were rushed to Piedmont Medical Center where they were pronounced dead.

Family members of the victims say their lives were taken too soon.

“He was talented, he was always laughing and smiling,” Minton’s aunt, Tanaudra Gordan, said during a vigil honoring the murdered teens.

“This boy took a piece of my heart and will have it forever,” one of Minton’s teachers said at the event.

The investigation into this case is still active. Any person with information about the incident is asked to call Rock Hill Police at 803-329-7293.