Rock Hill murder suspect turns himself in after shooting, killing a man

Officers were called to the 1100 block of Calhoun Street around 8:34 p.m. December 27 after a reported shooting. 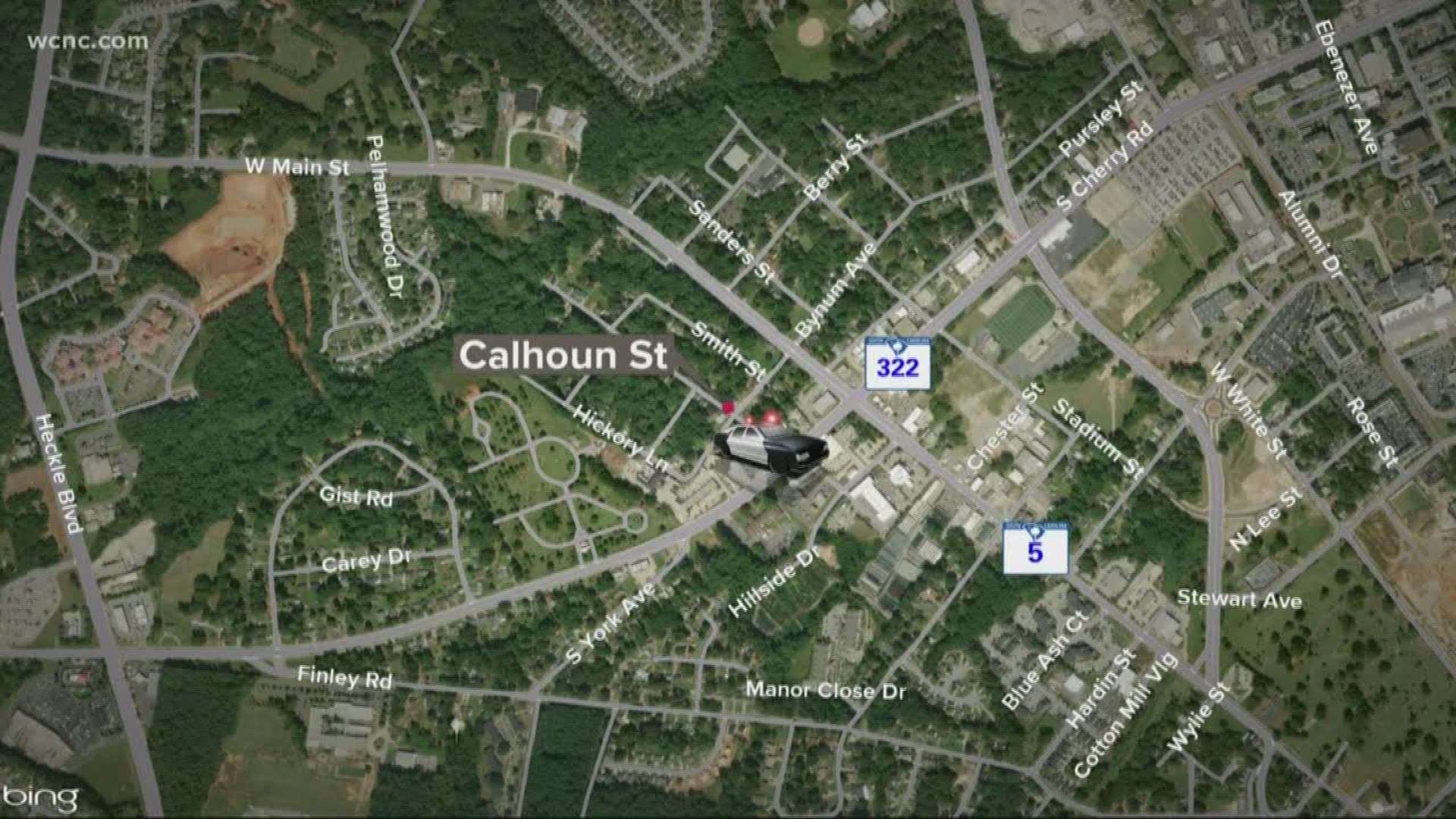 ROCK HILL, S.C. — Rock Hill Police have a suspect in custody who is accused of shooting and killing a man on December 27.

Officers were called to the 1100 block of Calhoun Street around 8:34 p.m. December 27 after a reported shooting.

When officers arrived at the location they found Robert Lee Dockery, Jr, 39, suffering for a gunshot wound in the yard of a home. He was pronounced dead from his injuries at the scene.

The Rock Hill Criminal Investigations Division identified 26-year-old Montrece Kennedy as the suspect. On January 3, Kennedy turned himself in to police to face charges of Murder and Possession of a weapon during a violent crime.

Anyone with additional information about this case is asked to call the Rock Hill Police Criminal Investigations Division at 803 329-7293.

This is an active investigation. Stick with WCNC for the latest as more information becomes available.