Police said a five-year-old suffered a shrapnel wound to the lower leg. 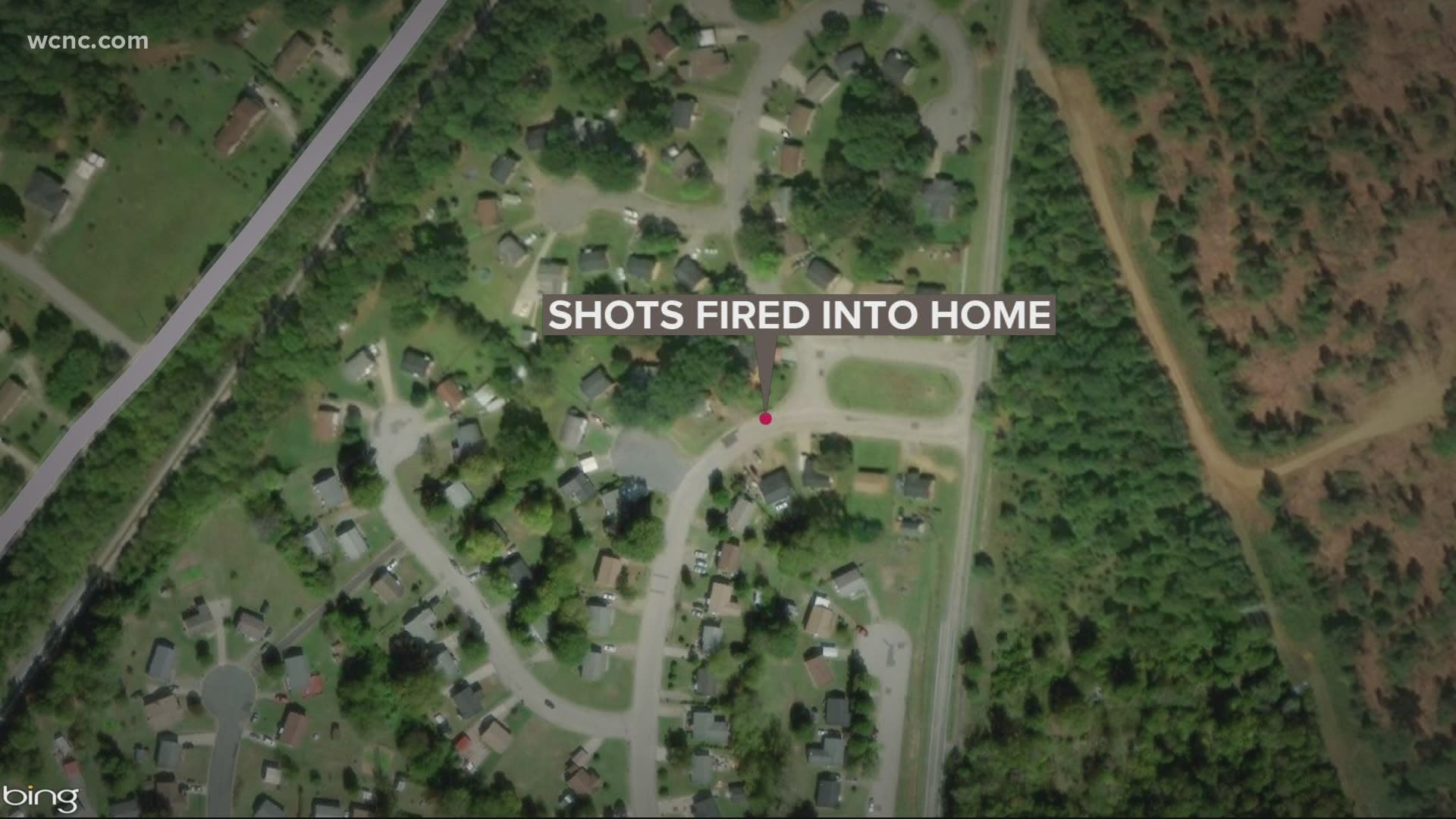 ROCK HILL, S.C. — The Rock Hill Police Department is investigating after shots were fired into a Rock Hill home while several people were sleeping.

It happened around 1 a.m. on August 9. Rock Hill Police responded to an address in the 1700 block of King Drive after reports of shots being fired into a home.

When officers arrived, they found several shell casings outside the home and visible damage from where bullets entered the home. Police said a five-year-old suffered a shrapnel wound to the lower leg.

At this time, it's not known how the child is doing.

The Rock Hill Criminal Investigations Division and Forensic Services Unit responded to the scene as well to investigate.

The investigation into this incident is still active and ongoing, and no further information has been released on the matter. Any person with infromation on the investigation is asked to contact the Rock Hill Police Department.

Countdown to the classroom: North Carolina students head back in one week