Police said the victim suffered a bruise to his brain, as well as multiple serious injuries that required stitches. No arrests have been made. 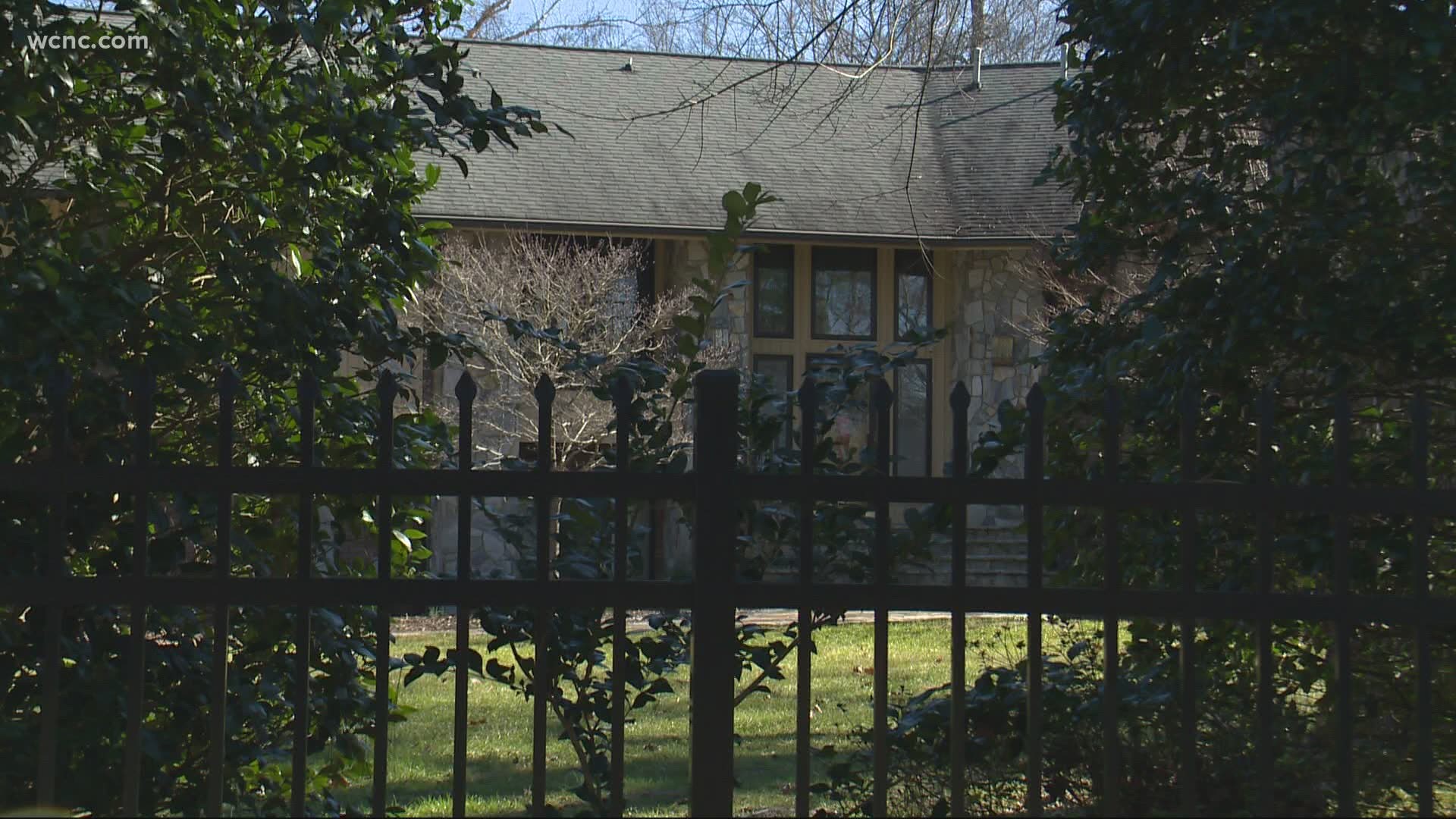 ROWAN COUNTY, N.C. — Deputies in Rowan County are investigating after a 93-year-old man was attacked during a home invasion Tuesday night.

According to the Rowan County Sheriff's Office, first responders were called to a 911 call at a home on Little Crane Cove in Salisbury just before midnight Tuesday. When EMS and fire crews got to the home, the victim told them he was assaulted by two suspects during a break-in. Deputies were immediately called to the home and began their investigation.

The victim said he was taking his dog out before bed when two suspects wearing masks attacked him at his backdoor. The suspects forced the 93-year-old back into the house and began beating and kicking him while asking the location of his safe. The man said he did not have a safe and his attackers left the home when he stopped moving. He then called 911 for help.

Police said the victim had multiple injuries, including a gash in the back of his head that required nine staples and needed stitches for a cut in his mouth. Two of the victim's teeth were knocked loose during the assault. Doctors at Presbyterian Hospital in Charlotte also discovered a bruise to the victim's brain.

The suspects were described only as two White men wearing masks. Deputies have not released any further details at this time. Any person with information about this assault or any other crime can call Crime Stoppers at 1-866-639-5245.