The victim was found shot to death in the backyard of a home, police said. 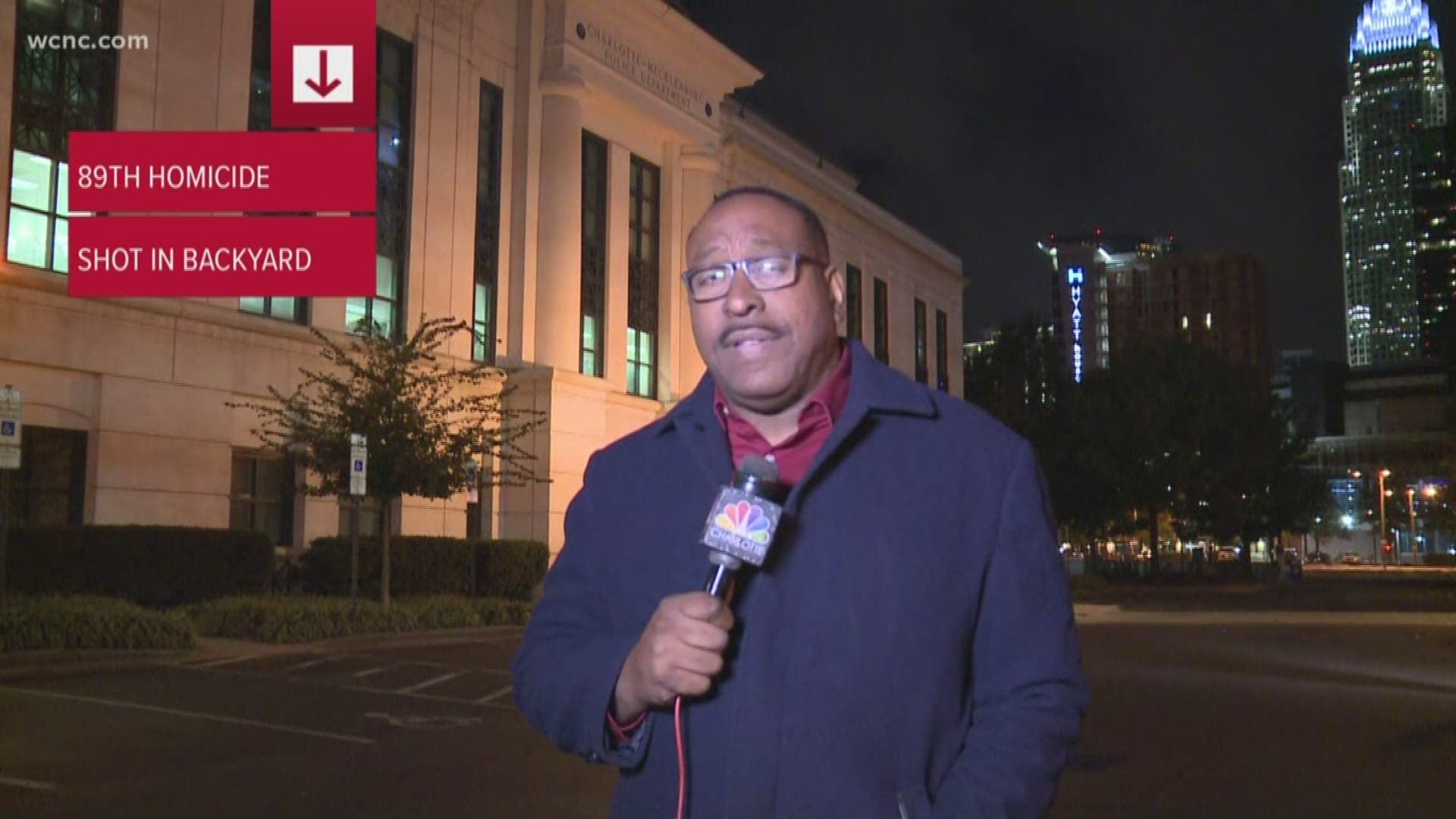 CHARLOTTE, N.C. —  John Michael Copeland, 55, has been arrested and charged for the murder of a man just north of uptown Charlotte.

Police said Copeland was located and arrested in Newark, New Jersey, following a multi-agency effort. Copeland will ultimately be transferred to the custody of the Mecklenburg County Sheriff’s Office, pending his extradition.

According to Charlotte-Mecklenburg Police, officers responded to a shooting in the 1700 block of Rush Wind Drive, near Oaklawn Avenue and I-77. When police got to the scene, they found a man in the backyard of a home who had been shot.

The victim was identified as 29-year-old Mario Witherspoon. He was pronounced dead at the scene by first responders.

Investigators have not released any suspect information at this time or announced any arrests. Anyone with information about this shooting is asked to call 704-432-TIPS to speak with a homicide detective, or you can call the anonymous Crime Stoppers line at 704-334-1600.

CMPD has investigated numerous shootings in Charlotte this month, including:

“Each situation in which our work, our arrests [have] prevented a homicide, those are very difficult to count,” Captain Dance said.