Some of the most popular concerts, like Garth Brooks, are often the hardest and most expensive to come by, but what if those tickets you buy are fake? 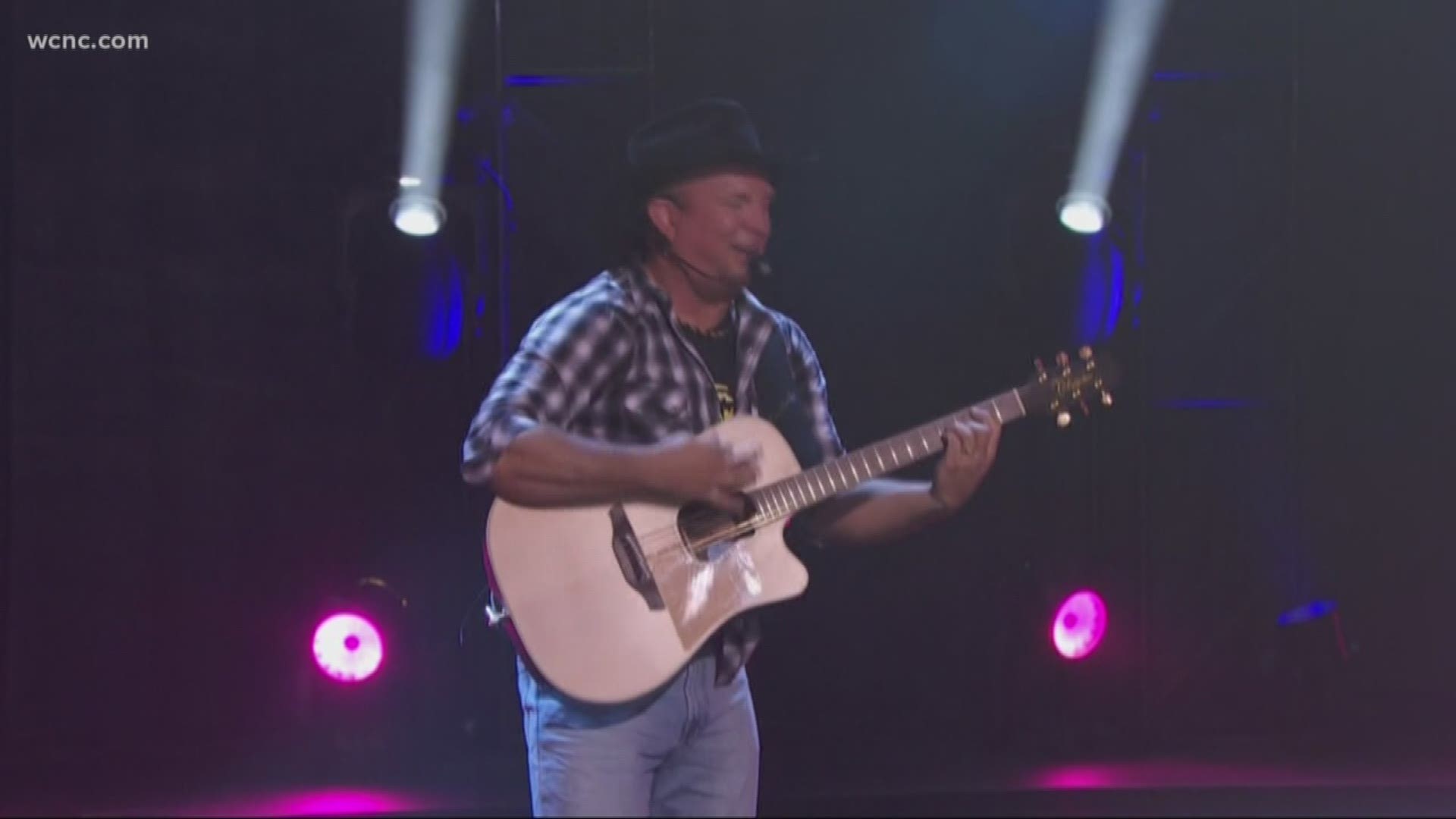 CHARLOTTE, N.C. — It's been 22 years since Garth Brooks has come to Charlotte, and all seats at Banks of America Stadium will be filled.

Some of the most popular concerts, like Garth Brooks, are often the hardest and most expensive to come by, but what if those tickets you buy are fake?

"It's a leap of faith," said Tom Bartholomy, president of the Better Business Bureau,

He said counterfeiting tickets online is a huge problem. If you're ripped off, it's hard to get your money back.

"And that's the real issue, you're not gonna know for months whether that bar code is worth anything, by that time that guy is long gone," Bartholomy said.

Experts said if the price is too good to be true, it probably is.

"Oh wow look, I found it on Craigslist for $80 a seat, that's where you got to be careful," Bartholomy said.

Now people in the Carolinas will have to click with caution. Hundreds of commenters on our NBC Charlotte Facebook page said they didn't get tickets to the Garth Brooks concert. Sonya Moore and her husband were some of those people.

She said she's already seen scams, and she's not buying it.

"I'm not going anywhere else to get tickets. If I'm not getting from reputable, I'm not going somewhere else," Moore said. "Money's too hard to come by, to turn around and give somebody my hard-earned money."

But if you are buying tickets online, make sure it's from a reputable website, like Stubhub, Vivid Seats, and TicketMaster. 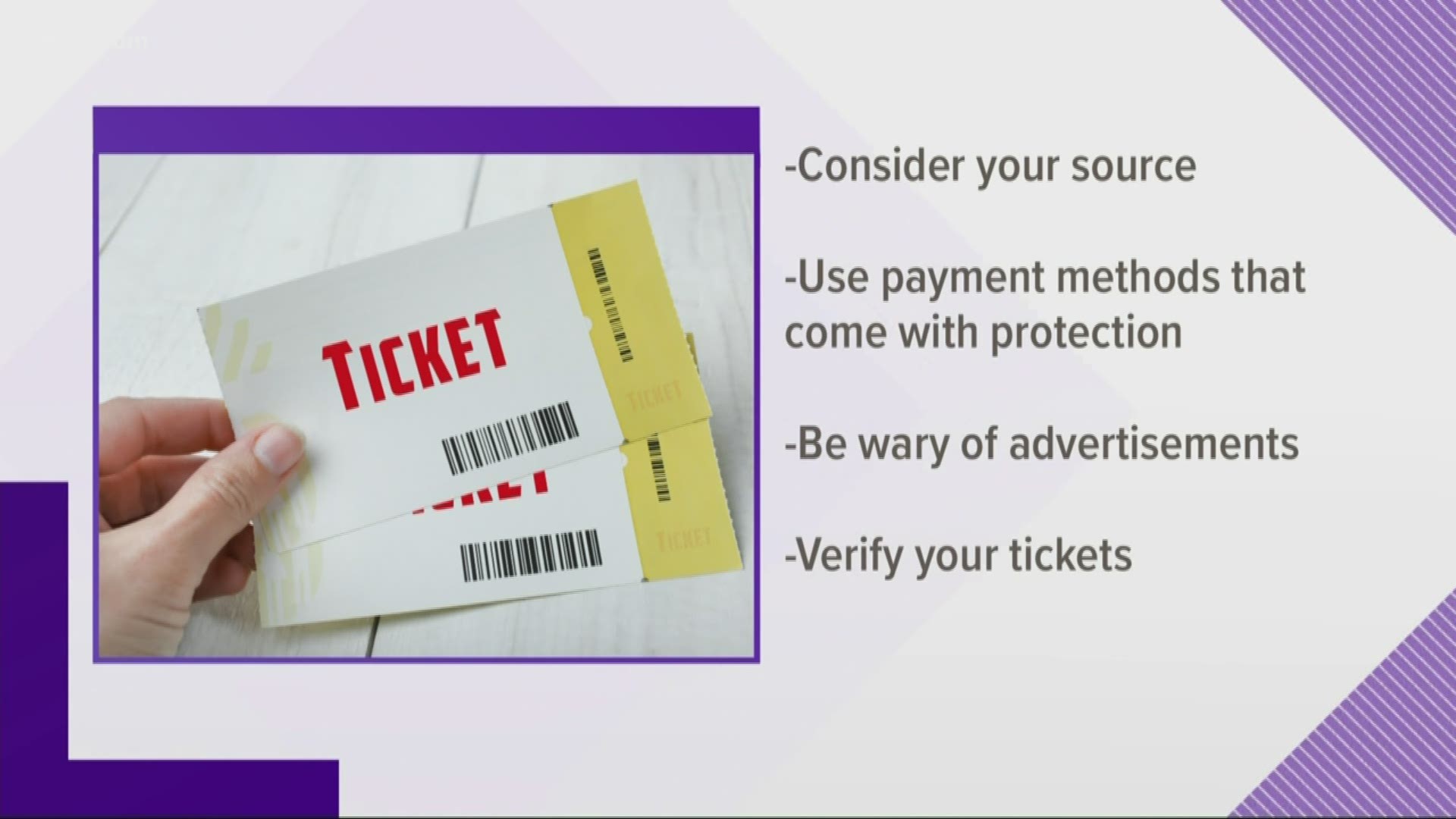 You should also check reviews on the company or vendor you're buying from. If they've scammed others before, there's likely someone talking about it online.

Craigslist has a warning about scams on their website but they can't protect you if you get a bad ticket. As for other websites, like Stubhub they will actually refund you if you are scammed.

RELATED: Tickets to see Garth Brooks in Charlotte sold out in just 90 minutes

RELATED: Garth Brooks 'leaves it all on the floor' in personal 2-night event on A&E