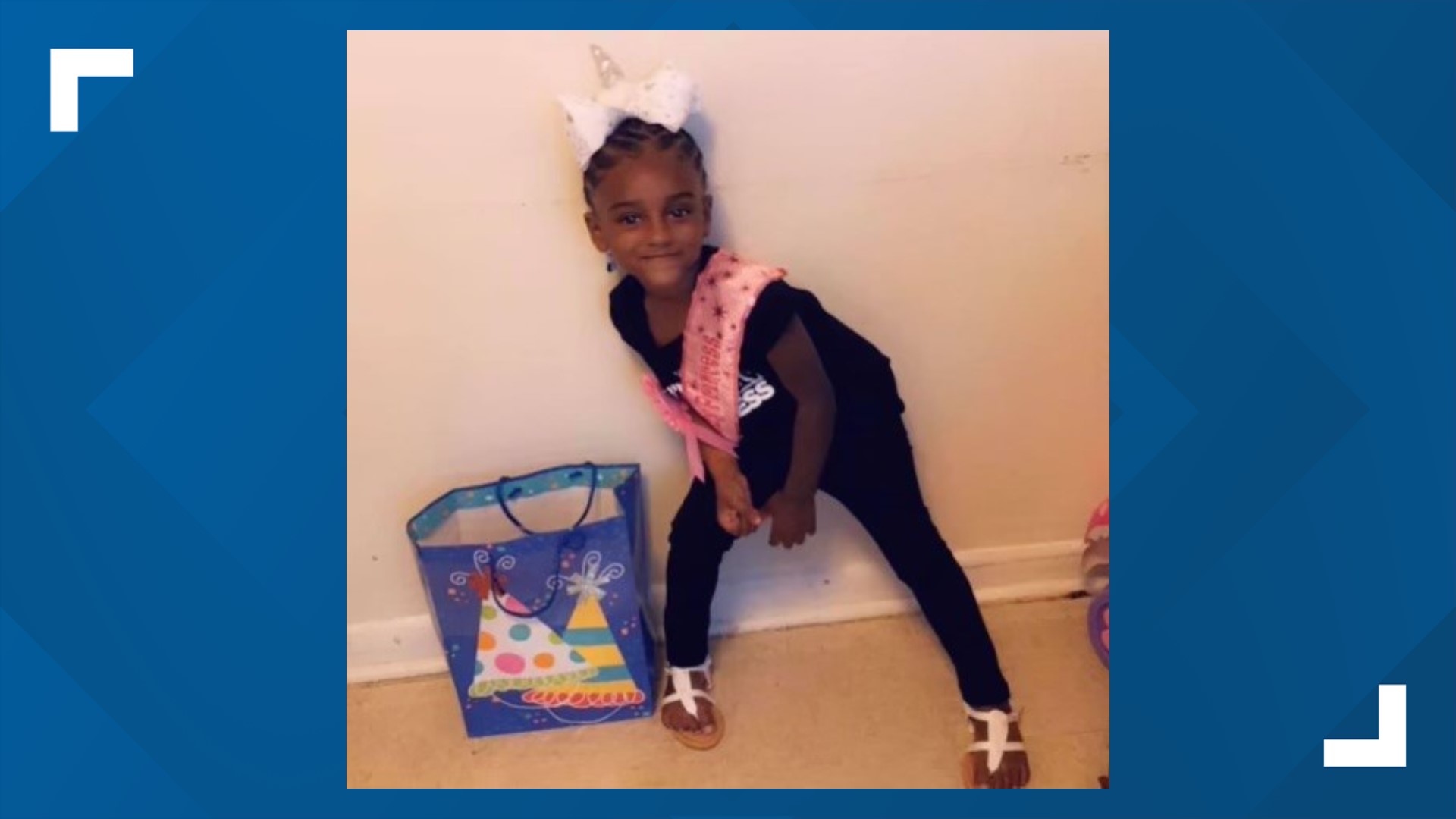 CHARLOTTE, N.C. — Three days after a Charlotte woman was charged with murdering her own 4-year-old daughter, another woman is now accused of concealing the child's death.

WCNC Charlotte previously reported that Charlotte Mecklenburg police had charged Malikah Diane Bennett with multiple charges after investigators found the body of her daughter, Mejelic Young, in her backyard. Bennett, who is charged with murder, likely killed her daughter in September 2020. On Thursday, May 27, CMPD said they had arrested and charged another woman in the case.

53-year-old Tammy Taylor Moffett is now charged with concealing a death and accessory after the fact to murder. Exact details about her involvement were not immediately available.

"It's shocking on so many levels," said Corey Thomas, a neighbor who lives across the street from where the child's body was found.

As a part of the continued investigation, @CMPD detectives interviewed 53-year-old Tammy Moffett. At the conclusion of the interview, Moffett was transferred to the custody of the @MeckSheriff and charged with Concealing a Death and Accessory After the Fact (Murder). #cltnews

Thomas told WCNC Charlotte Moffett was often at the house visiting her daughter and grandchildren, but she never came to the home when investigators descended on it and found Mejelic's body.

"You'd think trouble to that degree, you know, family would be involved. [I] didn't see grandma," Thomas said.

"They don't make grandmothers like they used to, apparently," added Genicia Hairston, with Mothers Of Murdered Offspring.

She's been working closely with the family since the tragedy and said Mejelic's father is understandably shattered.

"It angers so many," she said.

MOMO is holding a vigil on Friday at 7 p.m. at Nevins Community Park to surround the family in love and prayer, letting them know they have a community behind them.

CMPD officials had previously described this case as "deeply disturbing". Lt. Bryan Crum said in a news conference on Monday "Many of us are parents, and it's very difficult to understand how someone could do this to their child, kill their child and bury them and move on with their life as if nothing happened."

CMPD noted the investigation was still active and asked for the public to share any leads with them. This can be done by contacting Crime Stoppers at 704-334-1600 or leaving a tip online.