Police are investigating after a man was found shot on Pressley Road late Wednesday. The victim was rushed to a hospital where he died. 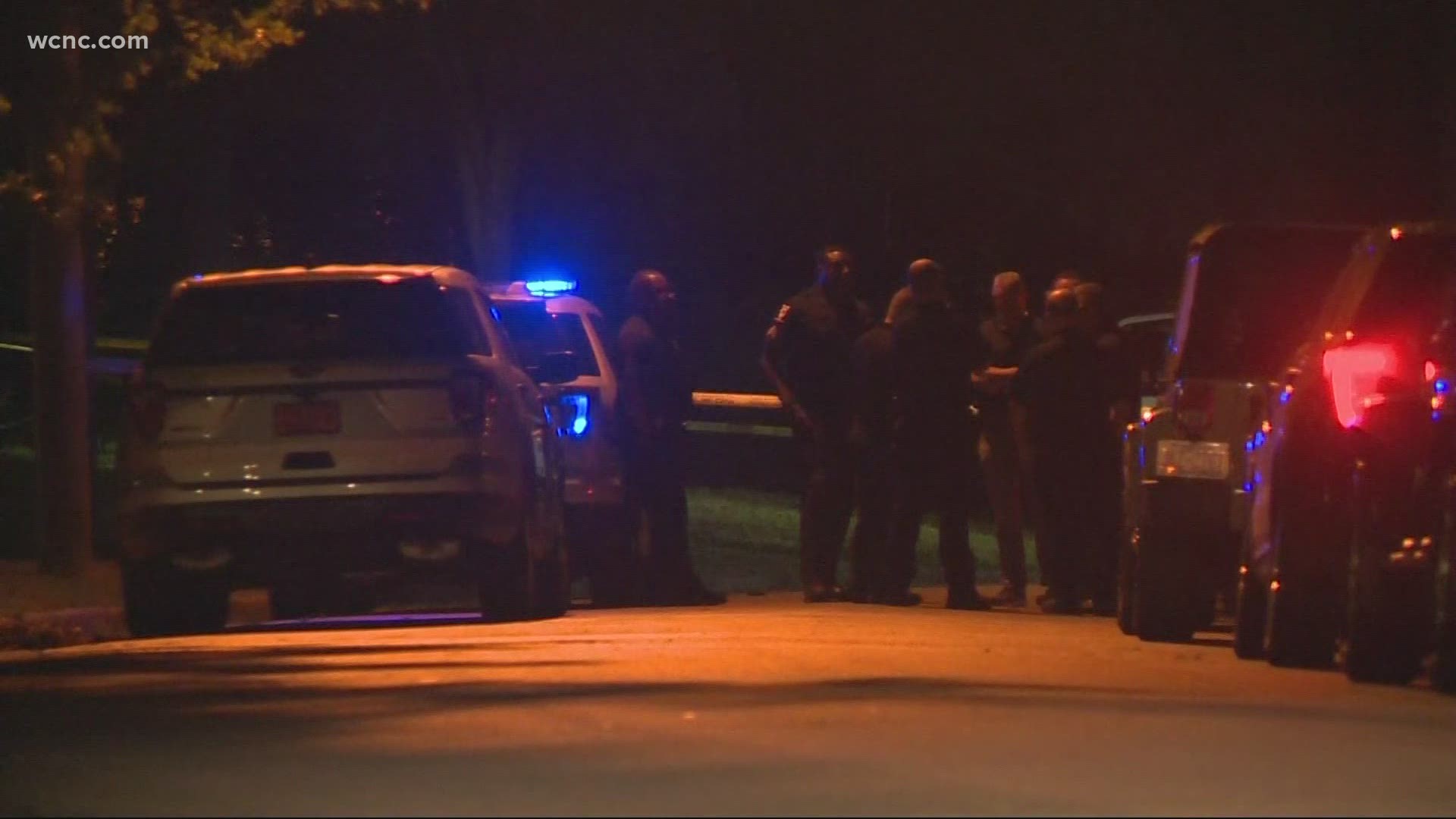 Charlotte-Mecklenburg police were called to a reported shooting on Pressley Road, between Clanton Road and South Tryon Street, around 11:30 p.m. When officers got to the scene, they found a man who had been shot.

The victim, identified as 33-year-old Michael Camp, was rushed to a hospital where he later died from his injuries.

So far, no arrests have been made and detectives haven't released any suspect information.

Any person with information about this shooting or any other incident is asked to call the anonymous Crime Stoppers tip line at 704-334-1600. Witnesses may also call 704-432-TIPS and speak directly with homicide detectives.